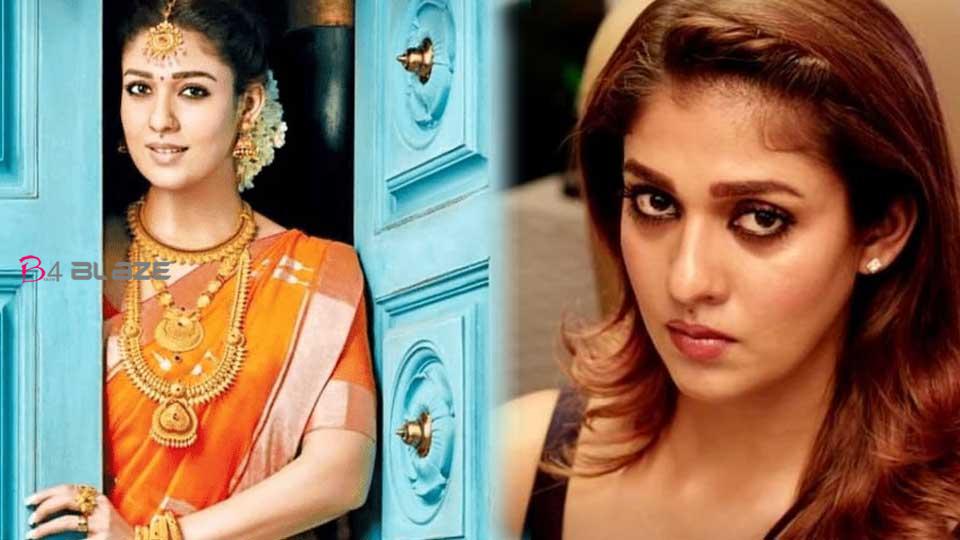 Lady Superstar Nayanthara, who is currently shooting for director Vignesh Shivan’s ‘Kaathuvaakula Rendu Kaadhal’ is expected to wrap up the shooting in the next few days and move on to her other projects. One among the many upcoming projects is her comic movie with director Yuvaraj Dhayalan of ‘Eli’ and ‘Thenali Raman’ fame. It is said that Nayanthara, who is busy acting as Kathuvakkula Rendu Kadhal and Anna the, will play the villain in the next movie that will give prominence to the heroine. The latest is that the untitled film produced by Dream Warrior Pictures has Vidharth and ‘Maanagaram’ fame Sri. While Nayanthara is expected to join the film soon, the shooting is already progressing at a brisk pace and the makers are planning a release in 2022. Yuvaraj has reportedly locked a famous comic story for his film with Nayanthara, and the film is to be made on a high-scale budget.

At the work front

As a blind woman Nayanthara, who is shining as the Lady Superstar of South India, has been releasing a series of hit movies. Recently the movie Netrikkan was released live on the OTT site. The film was directed by her film director Milind Rao. You can see actor Ajmal in Netrikann who made a name for himself in a challenging role in playing the villain in the film.  Although it was a remake of the popular Korean film Blind and released in Tamil as Netrikkan, it was planned to be released in theaters and then released directly on the Netrikkan OTT platform.  In this situation, Nayantara’s next film is eagerly awaited by the fans