Nayanthara and Prabhu Deva’s love affair created a huge stir inside and outside the film world. This is because Prabhu Deva was married and the father of two children when he fell in love with Nayanthara. At first, the movie world believed that the love between the two was just gossip. But it wasn’t just the gossip that became clear when the two began appearing together in public. After that, the two lived together and abandoned their relationship with Prabhu Deva’s wife in order to acquire Nayantara. That relationship, which was on the verge of marriage, was abandoned by the couple for some reason. The reason for that has not yet come out. 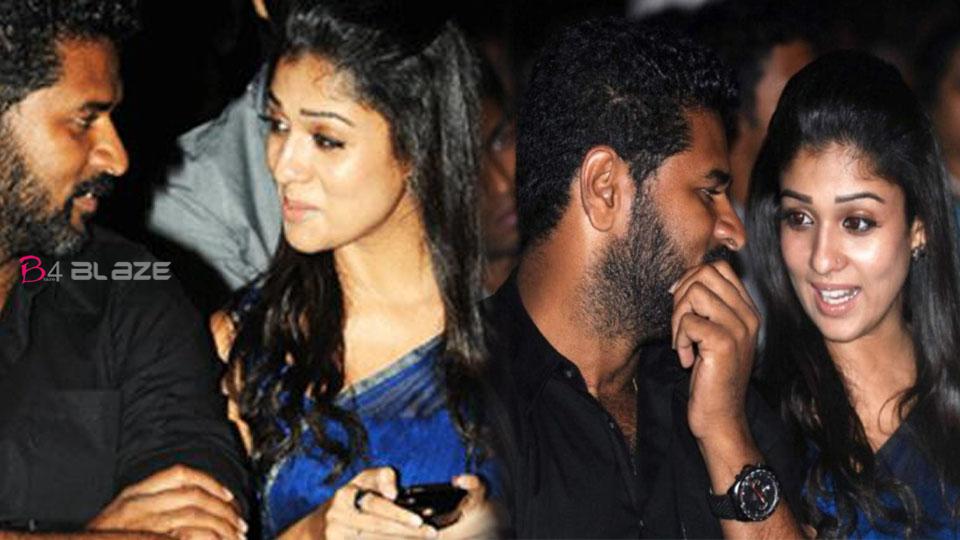 But recently, Prabhu Deva’s ex-wife’s words about Nayanthara in an interview are now getting attention again. Prabhu Deva’s ex – wife Ramlath Latha said, “I am sure my husband will never make such a mistake. He is doing this with some black magic that Nayantara has shown. He loved me and my family so much. He had just bought a new house for us. But Ramlath said that at some point it all turned upside down.

Nayanthara is everyone’s favorite heroine in South Indian movies. Nines has been described as the Lady Superstar of South Indian cinema. The actor has been featured in many gossips since he came into the film. But the actor has overcome all that and made a name for himself in cinema. Nayanthara is far ahead in terms of fan support.