Nadiya Moidu was once a star in Malayalam cinema. Through many films, the actor quickly gained a place in the minds of the Malayalees. The actor, who got the opportunity to share the stage with all the superstars, has proved his mettle not only in Malayalam but also in Tamil and Telugu. Although he stays away from Malayalam cinema after marriage, the actor occasionally appears in both Tamil and Telugu. The actor arrives with strong characters. Therefore, although the actor is not acting in Malayalam, Malayalee fans see him in other languages ​​as well. Now it’s about the life of a star that no one knows much about. 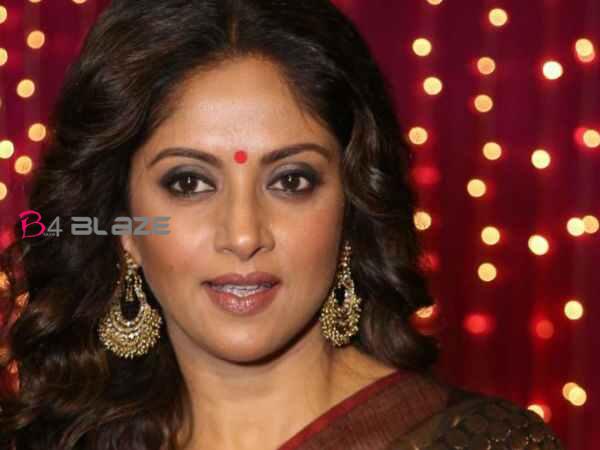 Nadia is the only daughter of a Muslim father and a Hindu mother. The actress’ real name is Zarina Moidu. After coming to the cinema, the actor changed his name for the film. Although he is from Malayalam, he was born and raised in Mumbai. There, the actor fell in love with a young man from Maharashtra, a Brahmin. That love ended in marriage. The actress came to cinema after a gap of about ten years after her marriage. The actress, who completed her studies by that time, was busy with family life with her husband and two daughters.

The actor is currently busy shooting for a handful of good films. In the Telugu version of the second part of the scene starring Mohanlal, Nadiya Moidu plays a policewoman named Geetha Prabhakar. She made her film debut in Noketha Doorath Kannum Nutt. The character of the actor’s galley got the best audience attention.

Both of them being the same then and now; Fans take over the old picture of Mammootty and Nadhiya Moidu!

I was surprised by my this look; Nadiya Moidu with her veriety look photo

Nadiya Moidu: The film with which I initiated my second innings in the film industry after a long hiatus !!