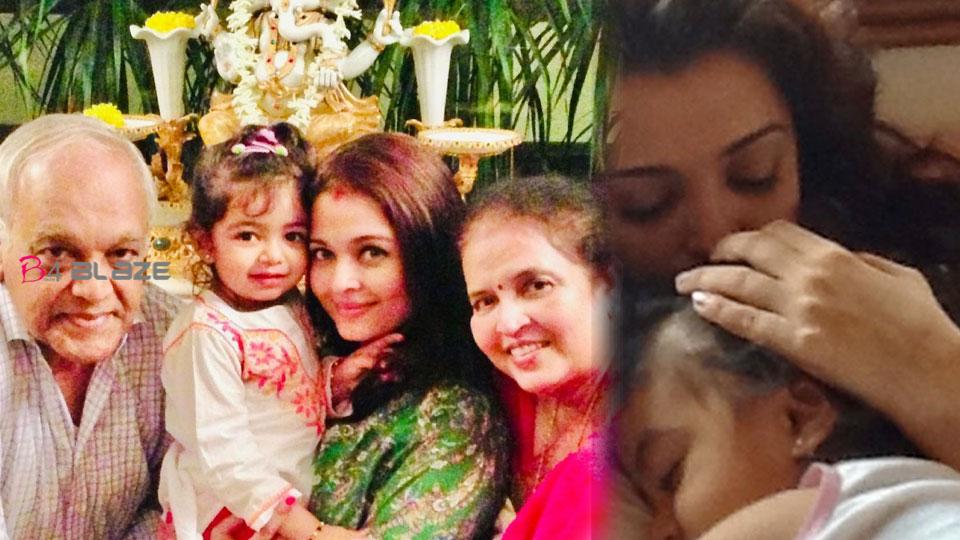 Bollywood actress Aishwarya Rai Bachchan has shared a picture with her daughter Aradhya on Mother’s Day. Aishwarya shared the caption with the caption, “My love, my life is endless, infinite, unconditional.” Aishwarya has also shared another film with the caption ‘Love of My Life’.

“Aishwarya is an ‘obsessive mother’. Do not leave the baby alone for a moment. She has to do everything for the baby herself. So it only works when it is possible to do so. I think not only Aishwarya, but all mothers in this generation are so ‘obsessive’. ”