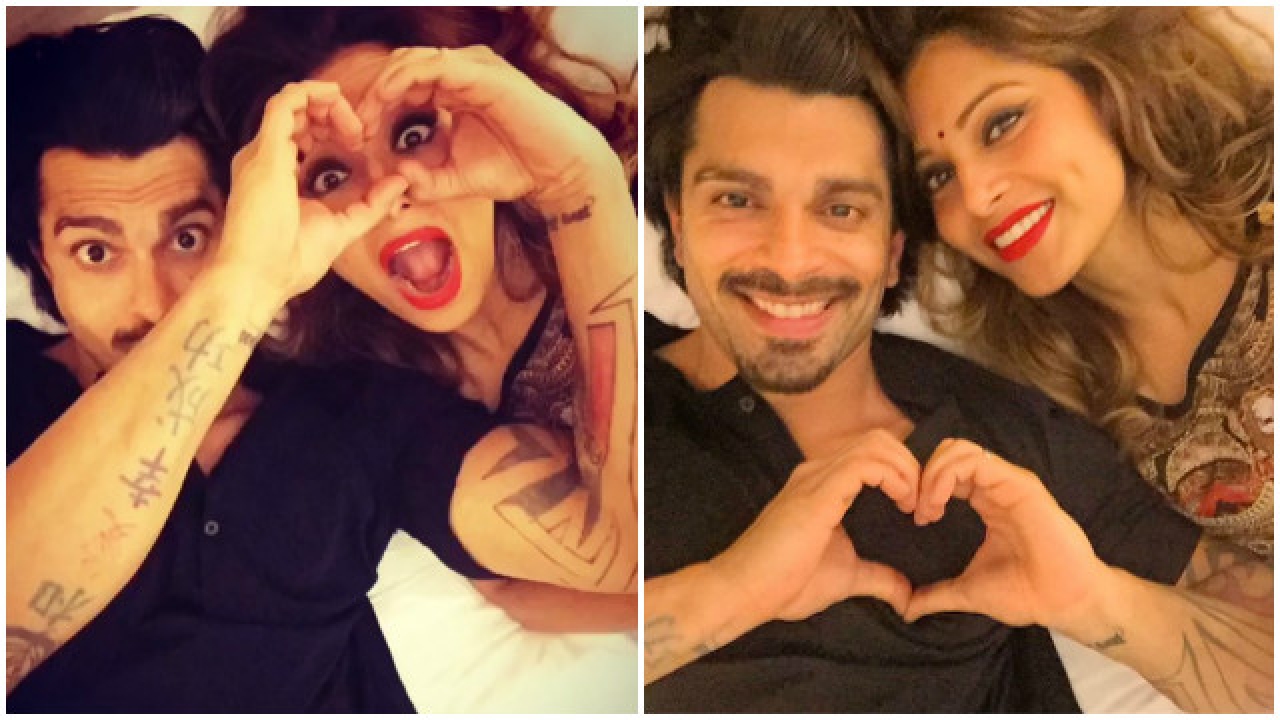 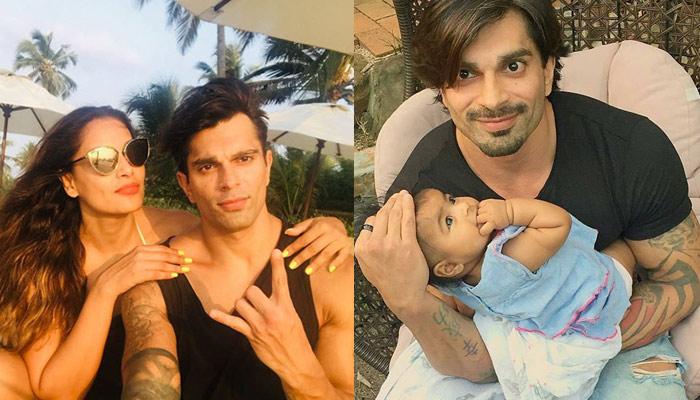 The actress will be making a comeback on the big screen after four years with “Aadat”, which also stars Karan. The pair was last seen together in “Alone”, which released in 2015.  Directed by Bhushan Patel, “Aadat” is a romantic thriller. The film also stars former Miss India Natasha Suri and former “Bigg Boss” participant Sonali Raut. Singer Mika Singh has turned producer with the film.