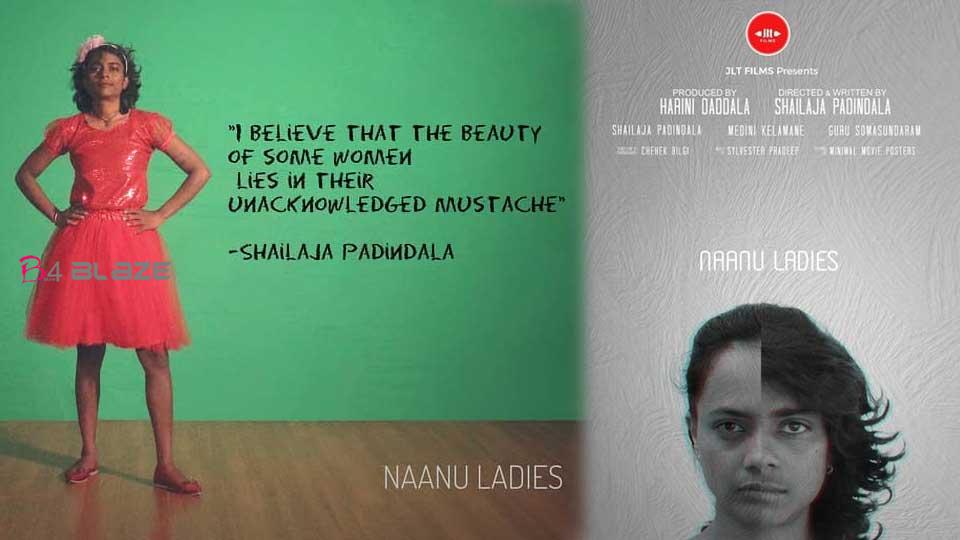 The upcoming movie of Shailaja Naanu Ladies means I am a lady in Kannada. Naanu Ladies film is basically a love story revolving around two women artists who struggle to sustain their relationship in the heteronormative society and middle-class financial issues along with various financial issues.

Check out the trailer below:

The movie also highlights many points of how the society, economic system, gender, marriages are structured, and the reproductive rights of the queer community in our country. This is the first film that addresses a lesbian love story in Sandalwood. Shailaja says that the story is about a young girl who wants to become an actor, But how society sabotages the girl because of her dark color and being in the middle class. This story tells the world about the reality behind lesbian relationships. 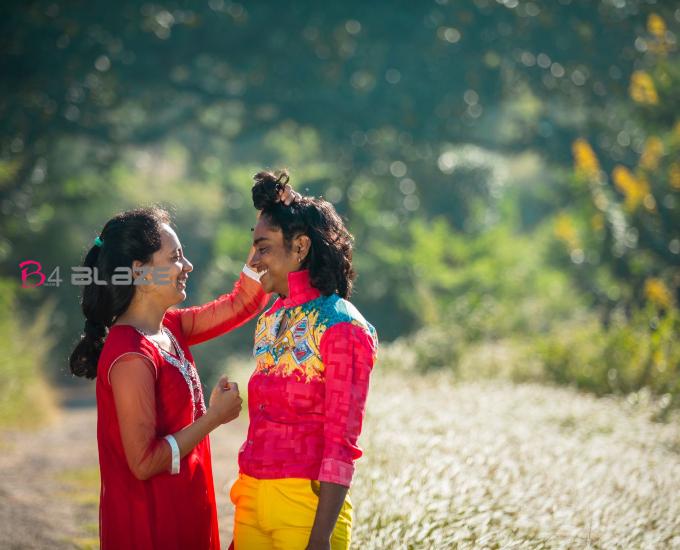 A scene from Naanu Ladies

Shailaja has done her debut with directions in the short film Memories of Machine. Memories of a Machine explores sexuality through human morals and instincts as a woman tells her early sexual experience as a teen and her struggles of finding “self” in spite of a traditionally bound system. 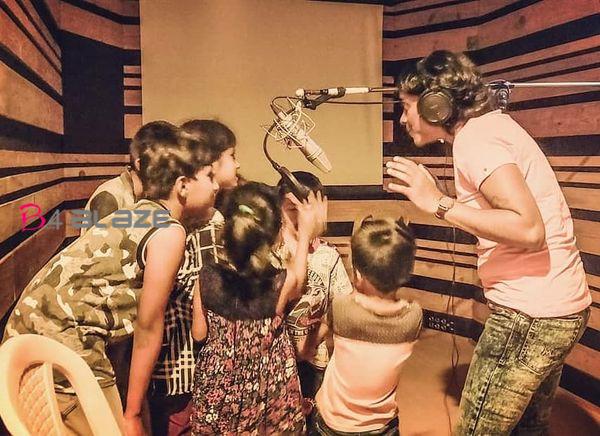 Shailaja also mentions that the movie Nannu Ladies is a low-budgeted movie with an interesting storyline. The entire crew for the movie is women which makes it more relatable to the movie title. The production team has used a very unique technique to make the movie that was budget friendly. Sometimes the cast was repeated to do different roles. Shailaja as an artist has painted creative walls for the film by herself. All the props used in the movie are handmade. 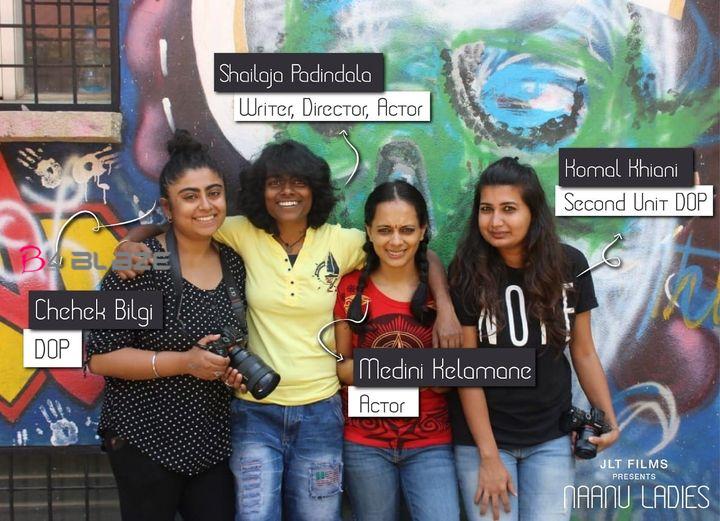 The director of photography of the movie is done by two newcomers  Komal Khiani and Chehek Bilgi. The movie is produced by Vishnu Pradeep, Esther Roshitha, and Tiju Esthappan. The second lead role along with Shailaja in the movie is of Medini Kelamane

The film has two songs out of which one of the songs ‘Vote Haaki ‘ is composed and sung by Shailaja. Shailaja has not only limited herself in direction and scriptwriting she is good at her acting skills. The second song will be released on the OTT platform soon. The movie will get its world premiere at the 16th Seattle Tasveer South Asian Seattle Film Festival. After the premiere, the movie will be released on the OTT platforms.

At the Workfront she has ‘Kalaripayattu’ in her bucket.