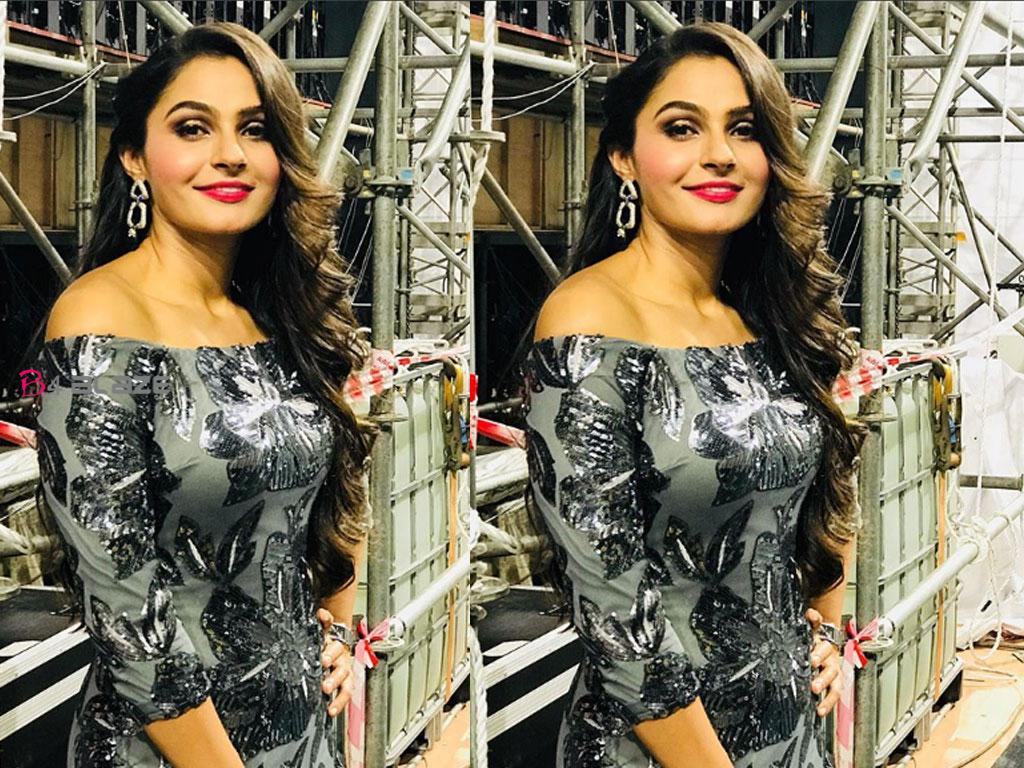 We need more women writers, directors, and producers. The actor made the revelation in an interview with New Indian Express. Andrea is an actress who is shocked by the strong female characters. Her performances in the recently released films Tarani, Vada Chennai, and Aval were acclaimed. 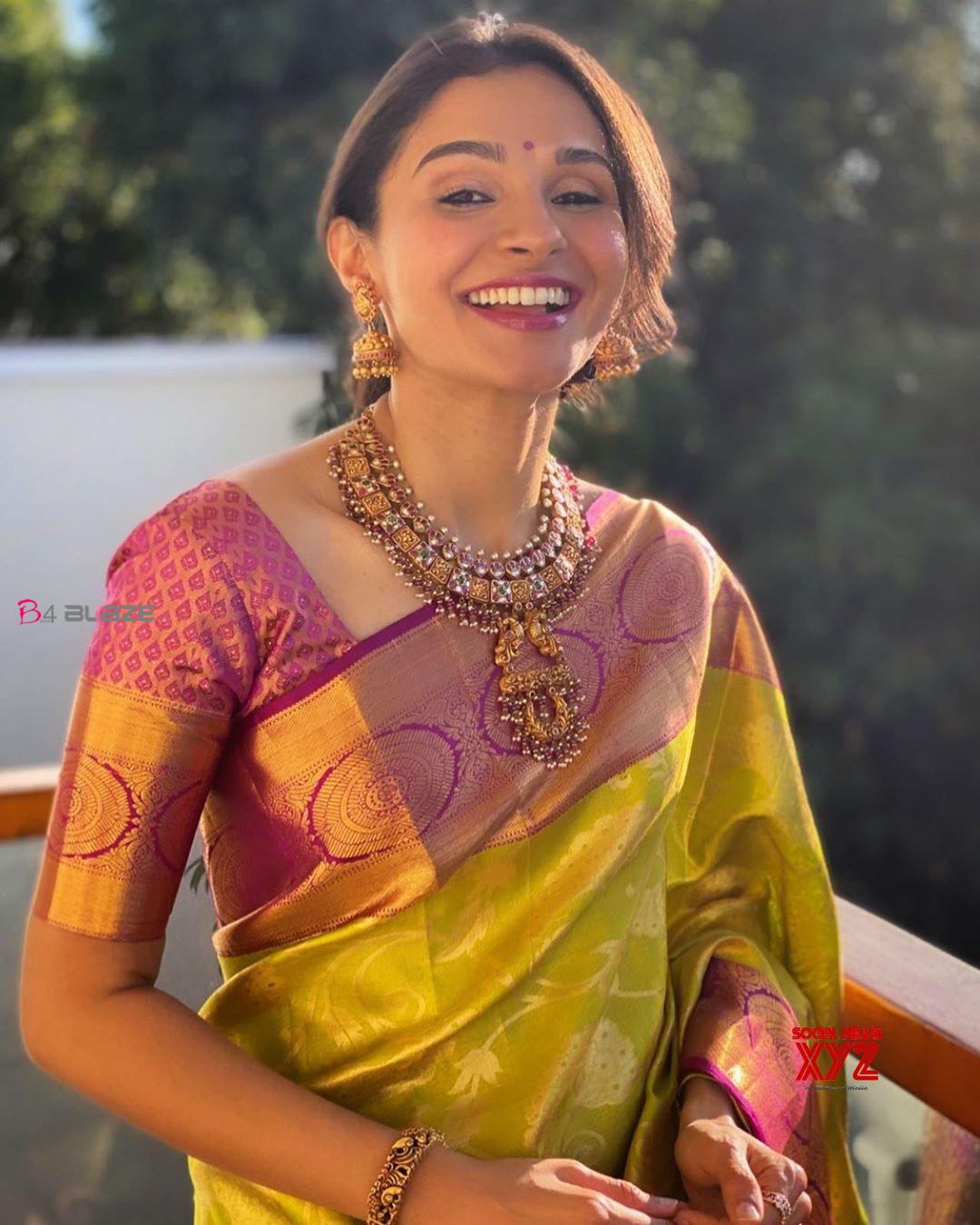 After Tarani, many women told me that it felt like their lives were being exposed. “This is what I want as an actor,” he said. Andrea did not forget to praise the director of the film. Ram Sar is not only a great writer but also a feminist by heart. He knows how compromising women are and how to bring such men back into their lives. But most of the men who come do not know how to write for women. That’s why we say we need more female writers, directors, and producers. – Andrea said.

Andrea arrived in a strong role in the anthology film New New Year released on Amazon Prime. Andrea appeared as a musician in Rajeev Menon’s film. The actor says he had to prepare for a three-day shoot for a month. 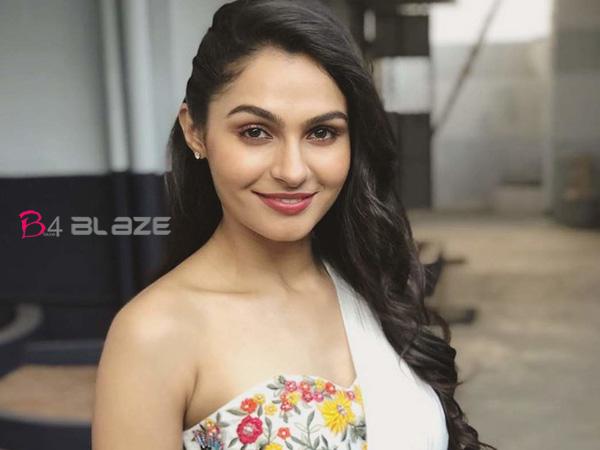 Andrea’s upcoming movie is Master starring Vijay. The actor says that he is often selfish when choosing a movie but the master chooses only for the audience. The actor also spoke about his relationship with Vijay. Vijay and I do not talk about movies on the movie set. We had great conversations about politics. Vijay told me that his best film is Thuppakki. Andrea added that despite being such a great player, he still praises his humility.