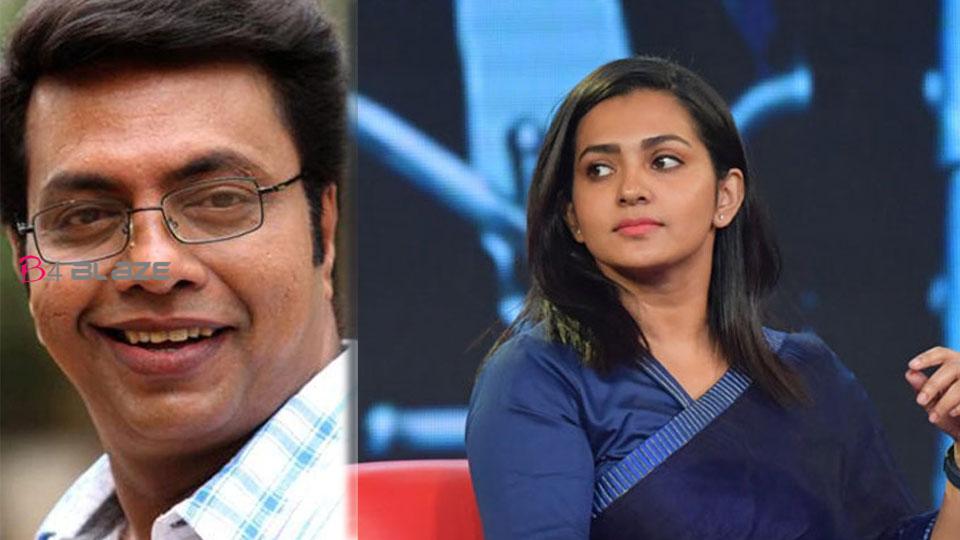 Debates and discussions about a photos shot during the inauguration ceremony of the headquarters of the Malayalam star association AMMA are heating up in the social media. Some of the pictures of the ceremony that came out after the inauguration had led to some deliberation on cyberspace. The discussions pointed out that the films show the virility of Malayalam cinema and that women members were not given required consideration in the organization. 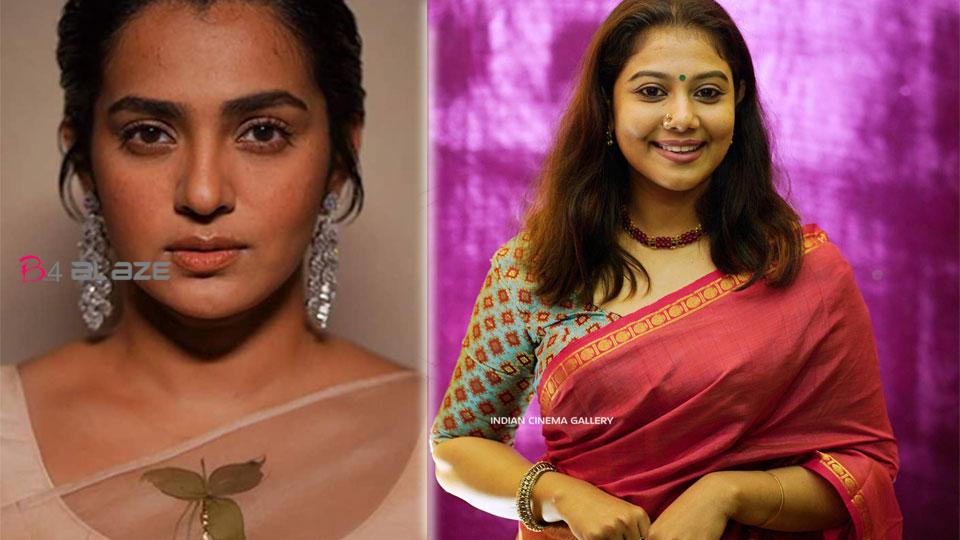 Actress Parvathy is an actress who consistently dares to express her genuine thoughts with no loss. Their stances and words are acquiring incredible acknowledgment via online media. Actor Shammi Thilakan has applauded the actress for her courageous stand in the controversy and farmers’ agitation related to the inauguration of the headquarters of the star organization Amma. Q: Who is Parvati?