Anwar Rasheed is set to star Fahad Fazil and Nazri in a budget of Rs 20 crore. Fahadh and Nazriya are getting together after the wedding. Anwar Rasheed, the director of the film, has revealed in an interview about Nazriya’s entry into the film. 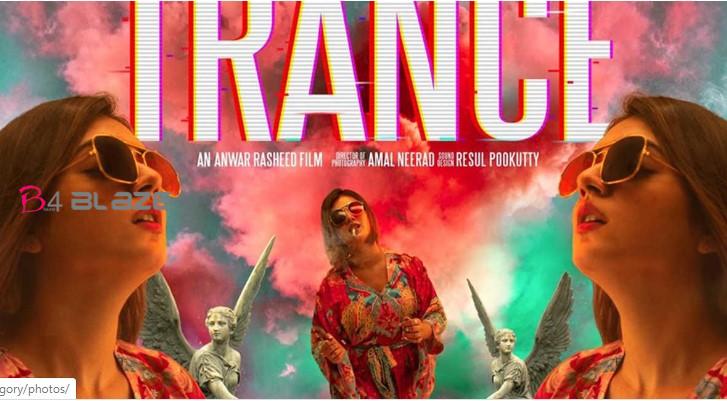 The film started without a heroine. After going a little further it seemed that the success of the film required a leading female protagonist. Fahad and Nazriya wanted to do a movie together. They have told me straightforwardly that they only do something that is comfortable. Nazriya thought it would be best to play such a role when contemplated. Talking about this, Nazriya agreed. That is how Nazriya came into the picture. It doesn’t have the character of childishness and innocence as Nazriya has done so far. It is believed that the fans will love this character. 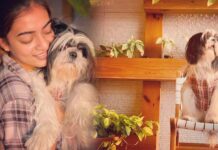 Nazriya Nazim’s ‘Bet Sundaraniki’ co-star Nani thinks THIS dollface ought to play her life as a youngster segments in films! 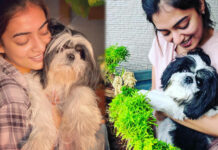 Nazriya Nazim shares a birthday post for her pet Oreo

‘First is always special’, Nazriya with a surprise for a her fans 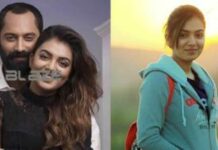 Dear Shanu, I love you more than my life; Nazriya to Fahad

The first thing I did when I got to the set was to see if she was looking at me: Fahadh tells the story...

Nazriya play the heroine of Suraj Venjaramoodu, Fahad in the villain role!

Nazriya wearing a locket with the name of Fahadh and another one!