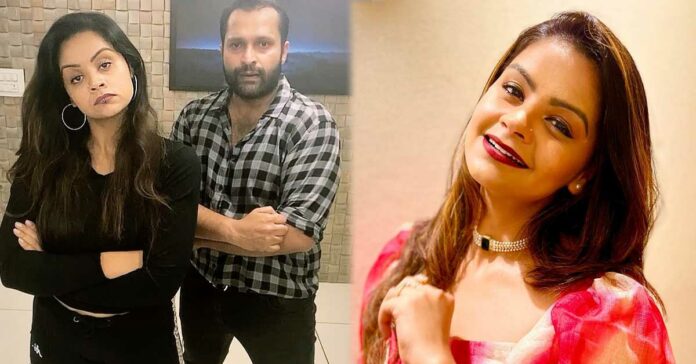 South actress Shilpa Bala consistently posts entertaining and educational content on her social media accounts, and the most recent post is the same. The stunning diva shared a video with her husband Vishnu. The actress, who can dance well, collaborates on a video with her husband Vishnu. They’re both dancing to a lovely song from the movie Tiruchithrambalam. Doctor Vishnu works in the cancer division. Vishnu once more showed that he can dance. Shilpa and her husband Vishnu have received considerable attention online with their dancing videos.

Everyone loves Shilpa Bala and her BFFs. Recently, the diva was seen dancing with her friends. The group, which includes Sayonara, Mridhula Murali, Shafna, and actress Bhavana, never misses an opportunity to celebrate their friendship. They have returned with a new reel video after previous musical and dance videos. The four pals can be seen dancing in the viral video to actor Vikram’s timeless dance number from the film “Sainyam,” “Baggy Jeansnum.” With their charisma, they have unquestionably succeeded.

The video has not only gained the attention of internet users but also certain TV personalities. The Bigg Boss Malayalam star Alasandra, dancer Suhaid Kukku, and DKD anchor Arun have all praised the team in comments on the post. Sajin, an actor from Santhwanam, who is Shafna’s husband, also posted stargazing in the comment section.

The anchor, who stunned everyone with her directorial video “Painkilipaattu” music video, is back with a new one. This time, the calming tune is intended in particular for her little daughter Yamika. The devoted mother has shown her daughter all of her love in the music video, which has been making the rounds on Shilpa’s own streaming channel. The film includes some sweet archival footage of Yamika. Interestingly, Shilpa not only wrote the gorgeous song but also directed the music video for it.

Shilpa Bala is one of the adored Malayalam TV hosts. She is appreciated for her vlogs in addition to her time spent as an anchor. Shilpa Bala is a well-known Malayalam tv anchor. With their online dancing videos, Shilpa and her husband Vishnu are currently the centers of attention. Her most recent video on teaching her daughter Yamika about sanitary napkins also attracted notice. 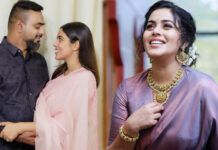 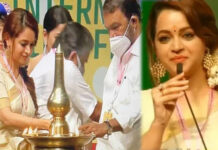 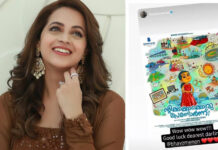 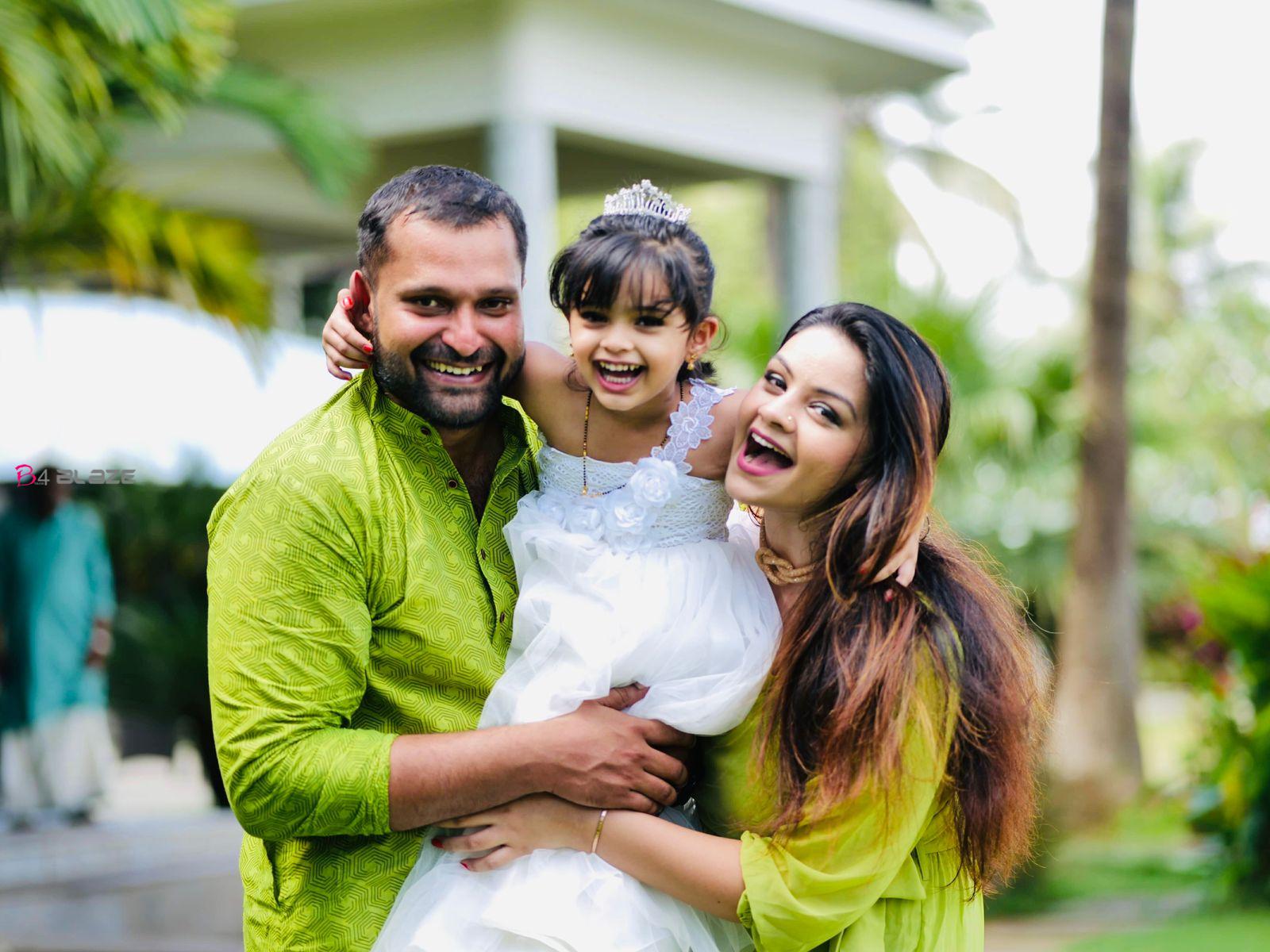 ‘A Shoot Day In My Life’;Shilpa Bala’s new video with Jeeva and Aparna goes viral on YouTube!

Bhavana shared her lovable moments with her best friends!