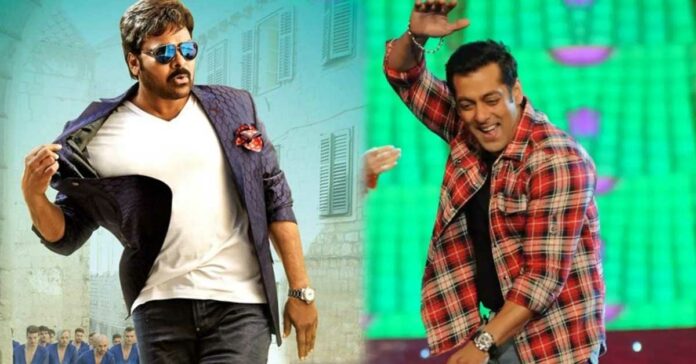 A record-breaking 9 million people have watched the lyrical video for “Thaar Maar,” the first single from director Mohan Raja’s “GodFather,” which stars megastars Chiranjeevi and Salman Khan. Salman Khan and Chiranjeevi light up the dance floor with their impeccable elegance and sophisticated footwork in the popular dance work, which is still trending on YouTube. Chiranjeevi makes stylish entry with his hand on his face, whereas Salman enters while biting his nails. The two stars are seen wearing the same black outfit and black shades.

S. Thaman composed and Prabhu Deva choreographed the song that celebrated Salman Khan and Chiranjeevi’s fame. Shreya Ghoshal has sung the catchy foot-tapping number that has lyrics by Anantha Sriram.

Nayanthara, Satya Dev, Sunil, and Samuthirakani play significant roles in “GodFather,” one of the greatest action comedies ever made. Konidela Surekha is presenting the film, which is being lavishly produced by R.B. Choudary and N.V. Prasad under the auspices of Konidela Productions and Super Good Films. For this movie, which features Suresh Selvarajan’s art direction, Nirav Shah turned on the camera.

On October 5, 2022, “GodFather” is slated for a major Telugu and Hindi release during Dasara. Godfather is the official remake of famous Malayalam film “Lucifer.” Nayanthara, Satyadev, Biju Menon, and Murali Mohan will play crucial roles in the Mohan Raja-directed film. The song “Thaar Maar” includes music by S Thaman and choreography by Prabhudeva.

Salman Khan will make his Telugu film debut with an extended cameo. On October 5, the movie is slated to premiere in theatres. It is also said that Bollywood actor Salman Khan has not taken any money for the film. 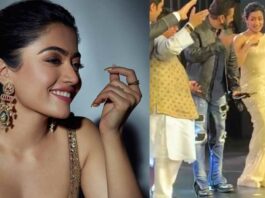 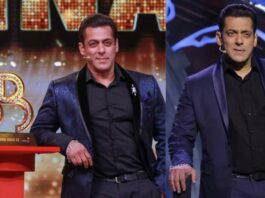 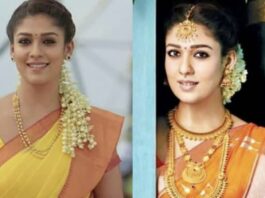 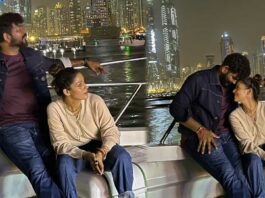 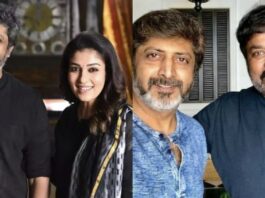 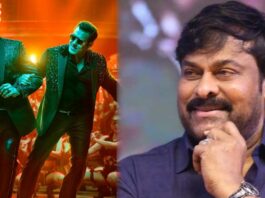 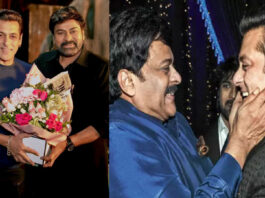