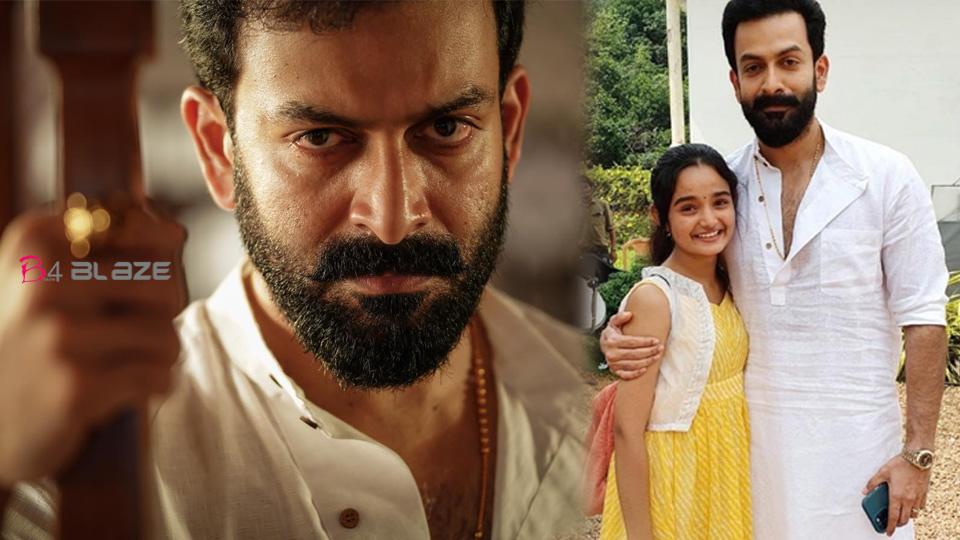 The shooting of Prithviraj’s new movie ‘Kaduva’ is in progress in Kottayam. After that, a video is now going viral on social media. The ‘mass video’ of Prithviraj walking down the caravan holding a cup of tea in a white robe and Jubba has gone viral on social media. Prithviraj’s favourite Supriya shared the video on Instagram. The video, which was shared with the caption “Kaduva has started shooting”, has already been picked up by fans. Many fans are commenting on Prithviraj’s look. It also has stars including Srinivasan.

The film is being shot in the Changanassery Mundakkayam area of ​​Kottayam. The film is directed by Shaji Kailas years later. The Kaduva is produced by Listin Stephen’s Magic Frames and Prithviraj’s Prithviraj Productions. Vivek Oberoi, who played the villain in Lucifer, will also play the villain in the film. The film also stars Sai Kumar, Siddique Janardhanan, Vijayaraghavan, Aju Varghese, Harishree Ashokan, Rahul Madhav, Kochupreman and Samyuktha Menon in the lead roles. The screenplay is written by Jinu V Abraham. Ravi K. Chandran is the cinematographer. Ravi is a cinematographer for films like Ghajini, My Name Is Khan, Bharat Aane Nenu and Aditya Verma. The music of the film is composed by S. Taman.