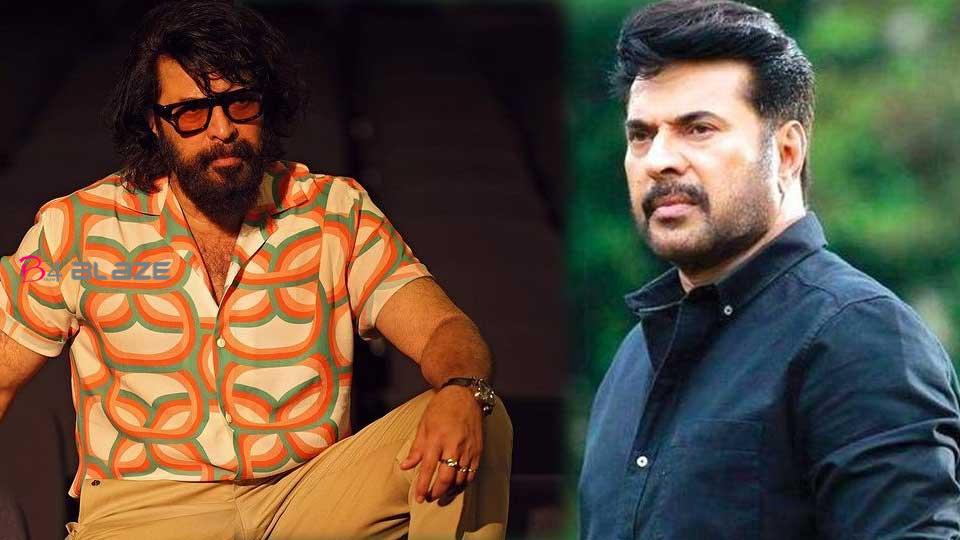 Puzhu is a Malayalam thriller drama movie. The cast of Puzhu includes Mammootty, Parvathy. Mammootty and Parvathy Thiruvothu starrer upcoming film ‘Puzhu’ has gone on floors on Tuesday (August 17), Today is the Kerala new year ,the auspicious day of Chingam 1. The makers have initiated the shoot with a muhurat puja.
The Megastar, Mammootty was seen dressed up in a classy printed shirt, beige pants, and glasses. His new stylish Avatar adorned the film sets. Puzhu will feature the talented actress Parvathy Thiruvothu as the female lead along with The Megastar. Mammootty is playing a negative role the movie.

‘Puzhu’ is made by debutant director Ratheena. Although ‘Puzhu’ is Ratheena’s first independent project, she is not new to the industry. She has been working in the movie industry for quite some time and has also worked along with filmmakers. Mammootty and Parvathy will also be working together for the first time. Puzhu, is a social thriller drama, and will be Mammootty’s first professional collaboration with his son, the popular actor Dulquer Salmaan. The movie will be distributed by Dulquer Salmaan’s production banner Wayfarer Films. Mammootty, the megastar of Malayalam cinema has always been experimenting with his characters. 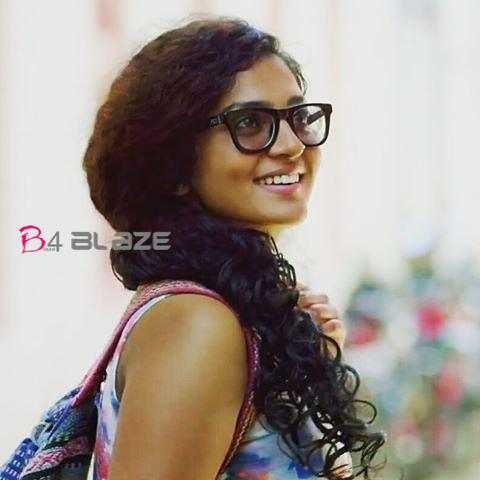 The project is produced by Mammootty’s close associate S George’s Cyn – Cyl Celluloid. Harshad who worked on ‘Unda’ has teamed up with ‘Varathan’ fame Suhas-Sharfu duo to write the screenplay. Cinematography is by ‘Peranbu’ fame Theni Eswar. Ratheena has taken one of the most talented technicians in the industry including cinematographer Girish Gangadharan (Angamaly Diaries), music composer Jakes Bejoy (Ranam), and editor Deepu Joseph (Jallikattu).