Mammootty and his ‘CBI 5’ team celebrates Christmas together 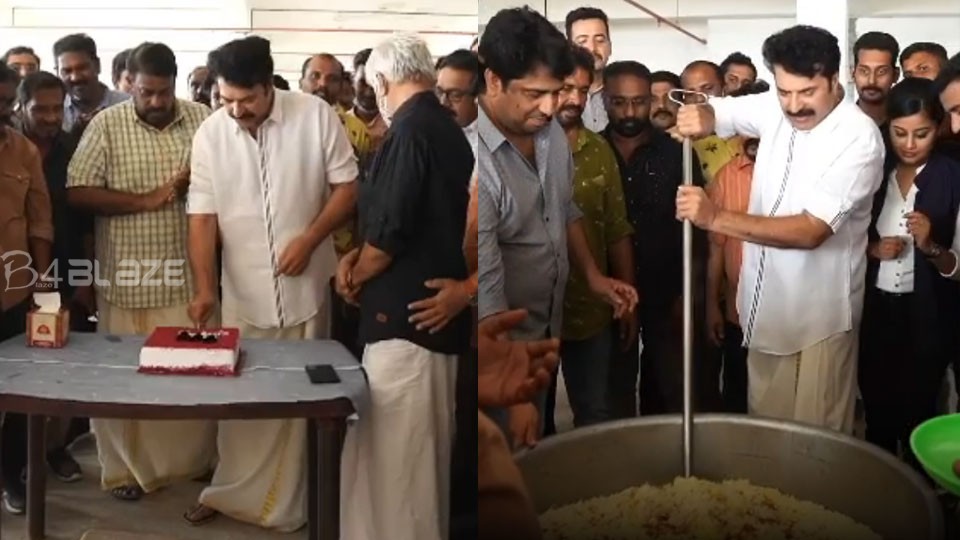 The amazing entertainer Mammootty is occupied with consecutive shoots and at present, he is effectively taking an interest in the go for his impending fifth and last portion of the ‘CBI’ serial which is probably named ‘CBI 5’. Presently, during this bubbly season, the entertainer Mammootty shared an interesting video of him celebrating Christmas with the whole group of ‘CBI 5’. By sharing the video, the actor penned Christmas wishes for his fans that read: “ Merry Christmas’. Mammootty’s fans also sent him Christmas wishes in the comment section. The video is getting sensational via web-based media and the fans are truly eager to hear an update made with regards to the film ‘CBI 5’. Mammootty’s fans likewise sent him Christmas wishes in the remark area.

As of late an update was made on ‘CBI 5‘ that entertainer Jagathy Sreekumar will repeat the job of the person ‘Vikram’ and from that point forward the fanatics of the ‘CBI’ series have been holding back to getting the official update from the creators. The content for ‘CBI 5’ will be written somewhere around SN Swamy itself and K Madhu will wear the cap of the director. Producers have reported that a first look poster for ‘CBI 5’ will be out soon and furthermore Mammootty will repeat the notorious look of the person ‘Sethurama Iyer’. With this large number of updates occurring one after the other and Mammootty commending the current year’s Christmas with the ‘CBI 5’ group, the creation cycle is going at a twist speed. Mammootty as of late finished the go for ‘Nanpakal Nerathu Mayakkam’ which is directed by Lijo Jose Pellissery and entertainer Ramya Pandian will assume a significant part in the film.

Priyanka Chopra shares a pic from sets of Citadel