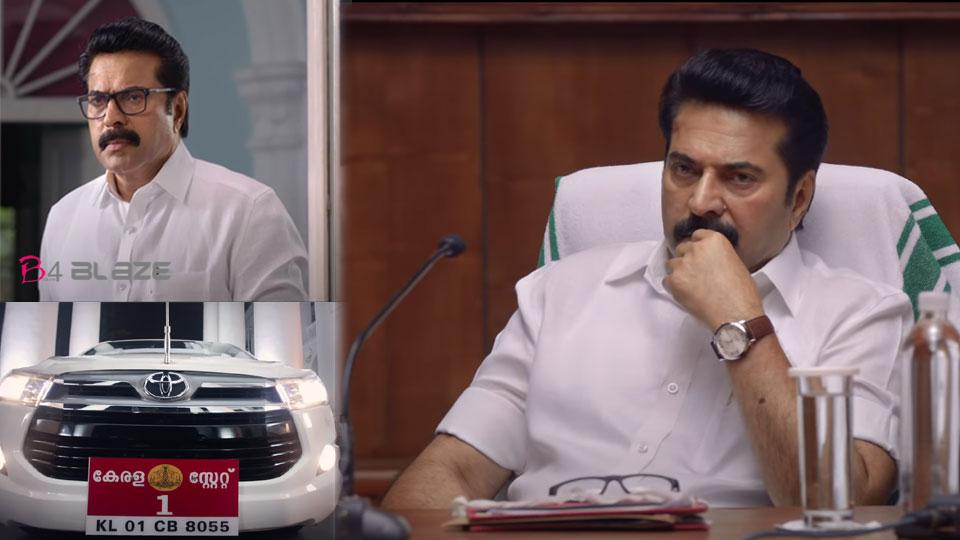 Mammootty’s upcoming movie Kadakkal Chandran, the Chief Minister of Kerala has been the talk, since its announcement. The trailer makes it clear that it talks about politics, crisis, oppression and the party. ‘Kanda Ambattante Monoke Chief Minister ayal ithum ithinappuravum nadakkum ..’ The trailer of One has released that is clearly discussed contemporary Kerala politics. Mammootty’s acting will be the highlight of the film. One will focus more on family ties than just political cinema.

The film is directed by Santosh Vishwanath and Produced by Ichayis Productions. One is a film directed by Santosh after his critically acclaimed ‘Chirakodinja Kinavukal’. Bobby-Sanjay is scripting the movie. R. Badusha is the production controller of the film with Vaidi Somasundaram as the cinematographer. The music is by Gopi Sunder and the lyrics are by Rafeeq Ahmed. Makeup by Sreejith Guruvayoor. Editor Nishad. PRO Manju Gopinath.