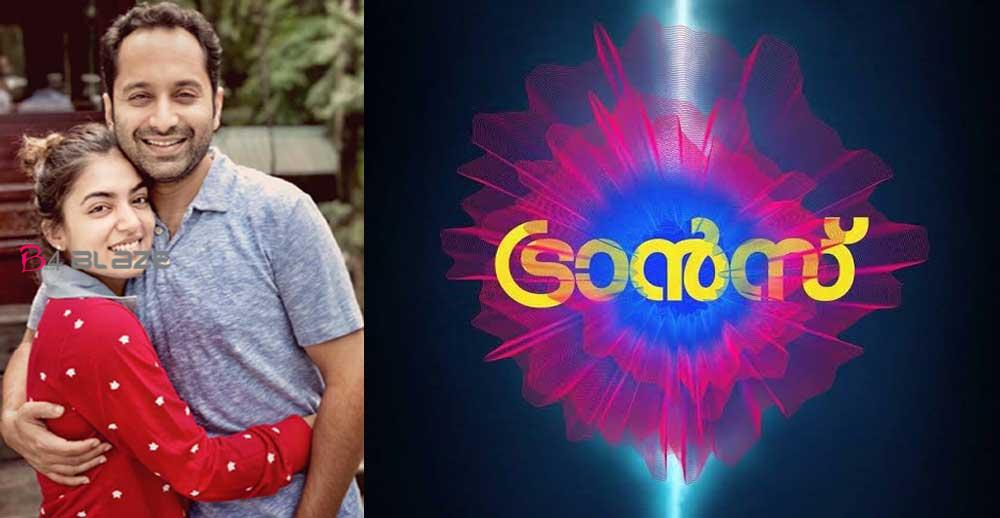 Trance is an upcoming Indian Malayalam-language film directed and produced by Anwar Rasheed and written by Vincent Vadakkan. It features Fahadh Faasil in the lead role, playing five stages of his character’s life, along with an ensemble supporting cast of Nazriya Nazim, Soubin Shahir, Vinayakan, and Gautham Menon. Directed by Anwar Rasheed, the film stars Fahadh Faasil in the lead role with Nazriya Nazim, Vinayakan, Soubin Shahir, Chemban Vinod, Sreenath Bhasi and Alphonse Puthran. It’s after a long gap of seven years that Anwar Rasheed is back to direction. His last feature film was Ustad Hotel starring Dulquer Salmaan. 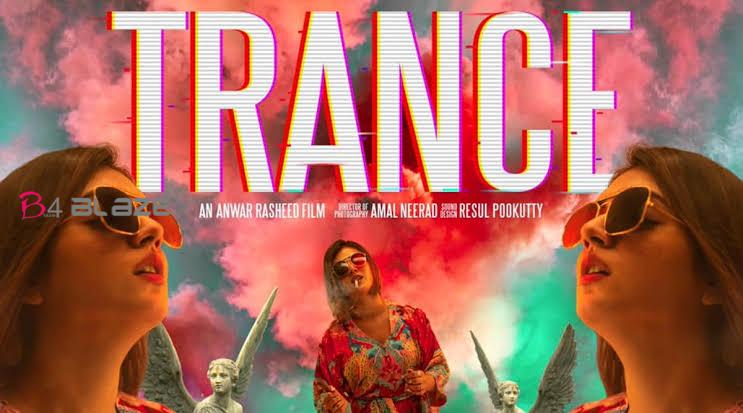 Anwar Rasheed, despite earning a reputation as one of the most talented young filmmakers in Malayalam, has been more busy as a producer than as a director, over the last few years.

The last full-length film he directed was Ustad Hotel, the Dulquer Salmaan-starrer that appealed to the box office as well as the critics. It is the first time that Fahadh, the most gifted actor of his generation in Malayalam cinema, is teaming up with Anwar for 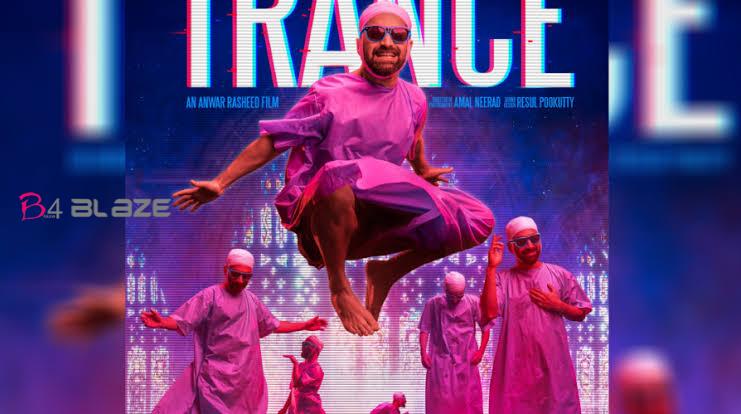 a full-length feature. The film’s female lead is played by Nazriya Nazim, Fahadh’s wife. The cast also includes Soubin Shahir, Vinayakan, Dileesh Pothan, and Gautham Menon. Director Amal Neerad is the cinematographer, while Resul Pookutty has designed the sound. The film was shot in Amsterdam, Mumbai, Kanyakumari, and Kochi. his is the fourth film produced by Anwar Rasheed Entertainment, after Bangalore Days, Premam and Parava; the first two were among the biggest box office hits in Malayalam cinema in recent times. After Ustad Hotel, Anwar had directed one of the five short films in the 2013 portmanteau 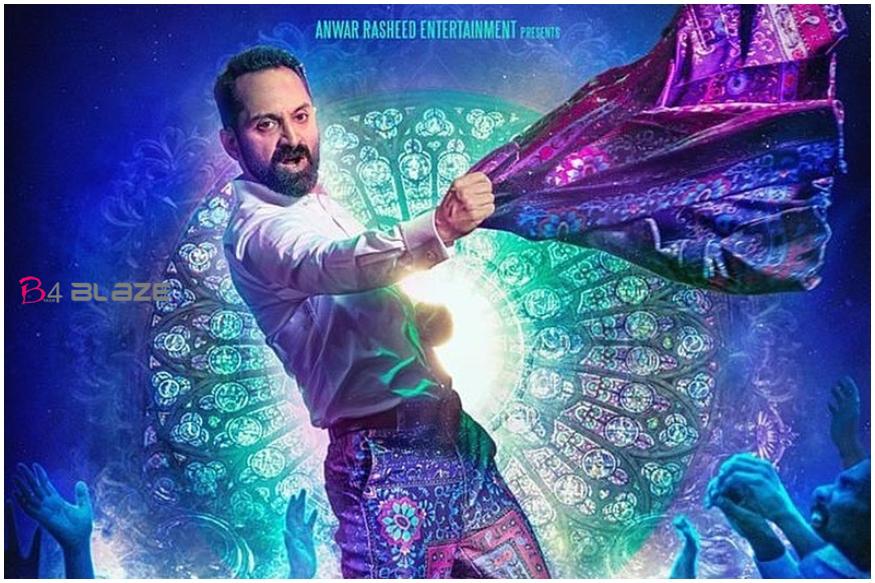 Anchu Sundarikal. Aami was the pick of that anthology, and Fahadh received plaudits for his performance in the same. The expectations are indeed high as he joins hands with Anwar for a feature film finally.