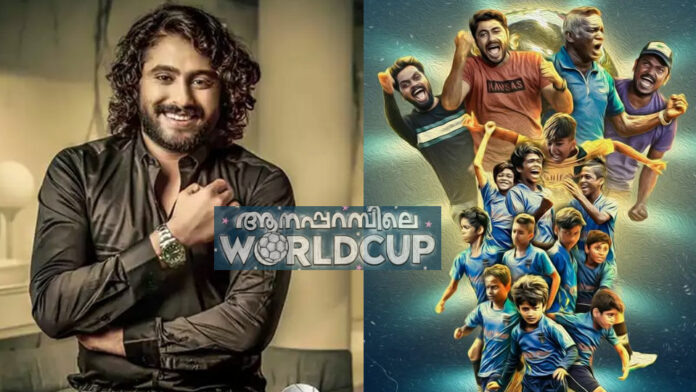 The Mollywood actor Antony Varghese, who has never shied away from performing characters that would go in-depth on his acting potential, is now ready to feature in the impending sports dramatization film ‘Aanparambile World Cup’. As of late the creators announced that the film will release in May this year and the actor informed the same through his social media handle.

Antony Varghese took to his official Instagram handle and shared a banner from the film ‘Aanaparambile World Cup’. Sharing the banner the ‘Ajagajantharam’ actor wrote a note that read, “ ‘Aanaparambile World Cup’ will reach you all on May this year.” The post was immediately overflowed with comments from fans. Fans were totally eager to hear an update from the Antony Varghese starrer film.

The film helmed by the debutant Nikhil Premraj is a sports drama fantasy element that tells the story of a few football-obsessed inhabitants living in a fictional village named ‘Aanaparambu’. The music composition is done by Jakes Bejoy. Faiz Siddik will crank the lens for the film.

Aside from Antony Varghese, the film likewise includes the actors Lukman and Balu in the main roles. The rest of the cast in the film incorporates TG Ravi, IM Vijayan, Nishanth Sagar, Danish, Archana Vasudev, Jo Paul Ancheryn, and Amal.

In the meantime, Antony Varghese is enjoying the success of his recently released film ‘Ajagajantharam’.The film is directed by Tinu Pappachan. The star has an enormous rundown of exciting projects in the pipeline that incorporates Jis Joy’s directorial films ‘Innale Vare’, ‘Aaravam’, ‘Meri Jaan’ and ‘Falimy’. 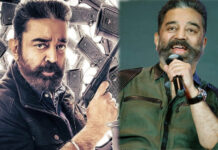 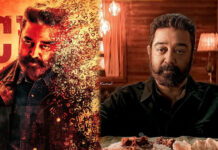 Shivani Narayanan bags one more film in her kitty

Antony Pepe with big-budget film; Ajagajantharam on May 28