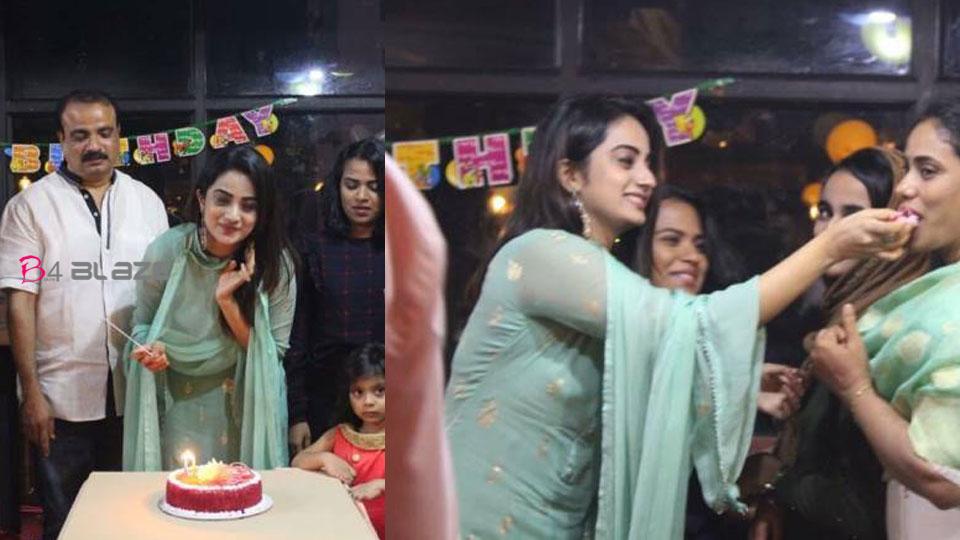 Share
Tweet
Share
Share
Email
Comments
There are many who have become heroines about their debut as a child. There are those who started with television and came to cinema. Namitha Pramod is one such person . The actor, who has garnered attention through various series, made his film debut as a child actor in Traffic. Namitha played the daughter of Rahman and Lena in Rajesh Pillai’s Traffic. Namitha became the heroine along the new shores. After Nivin Pauly, Namitha Pramod got the chance to play the lead role of Dileep, Kunchacko Boban, Dulquer Salman and Fahad Fazil. 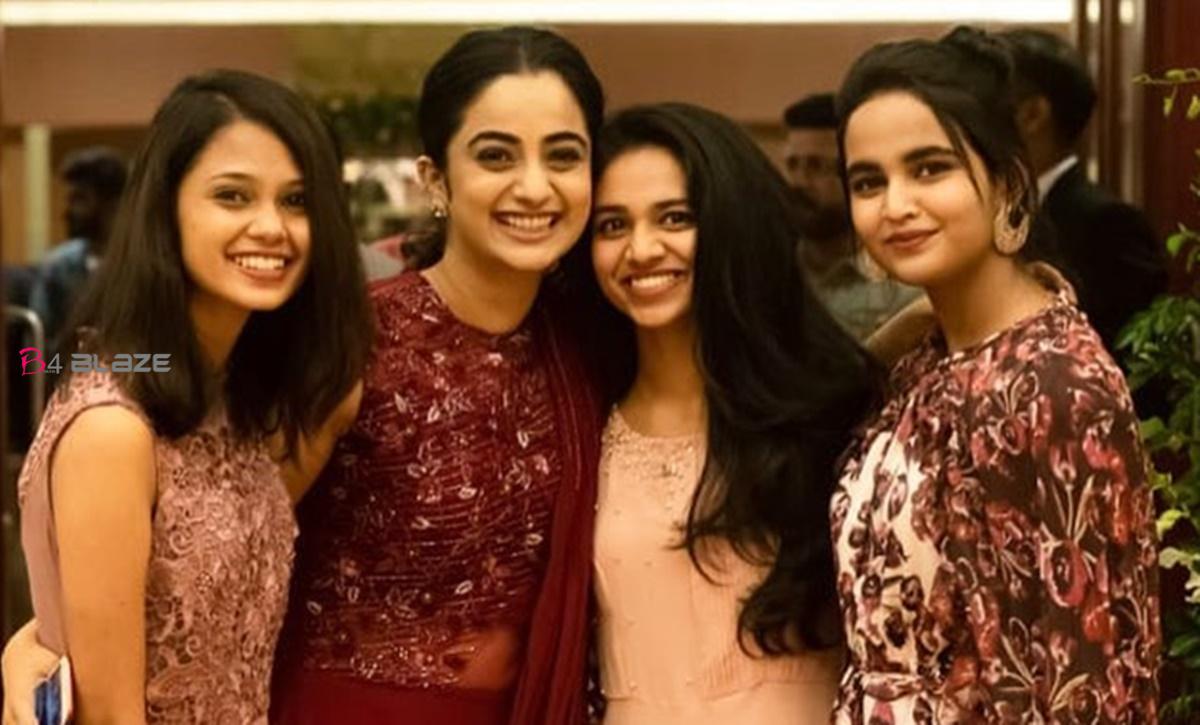 Namitha has mostly acted with Prithviraj Dileep in the crime story . Sound Thoma, Villaliveeran, Chandrettan Evideya and Kammarasambhavam all acted together in these films. Professor Dinkan’s next film is to be released. Apart from Malayalam, Namitha had announced her presence in Tamil and Telugu. Namitha Pramod, who is celebrating her birthday with Kavya Madhavan, has also been congratulated by the fans. 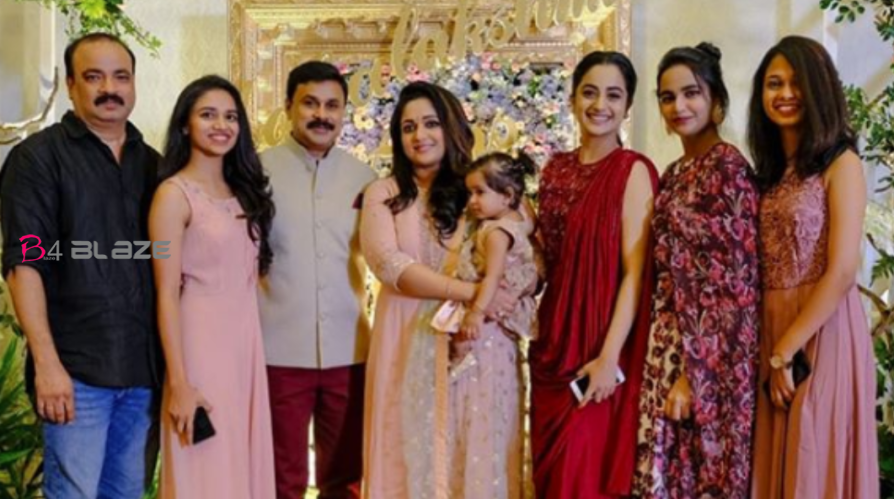 Namitha Pramod has a close relationship with Dileep’s family. Namitha is also one of Meenakshi’s closest friends. Nadirsha’s daughter is also a close friend of theirs. Earlier, Namitha had said that Meenootty was her best friend. Pictures of the two together have gone viral. The heroine of Dileep’s life and the heroine of Onscreen are celebrating their birthdays on the same day.