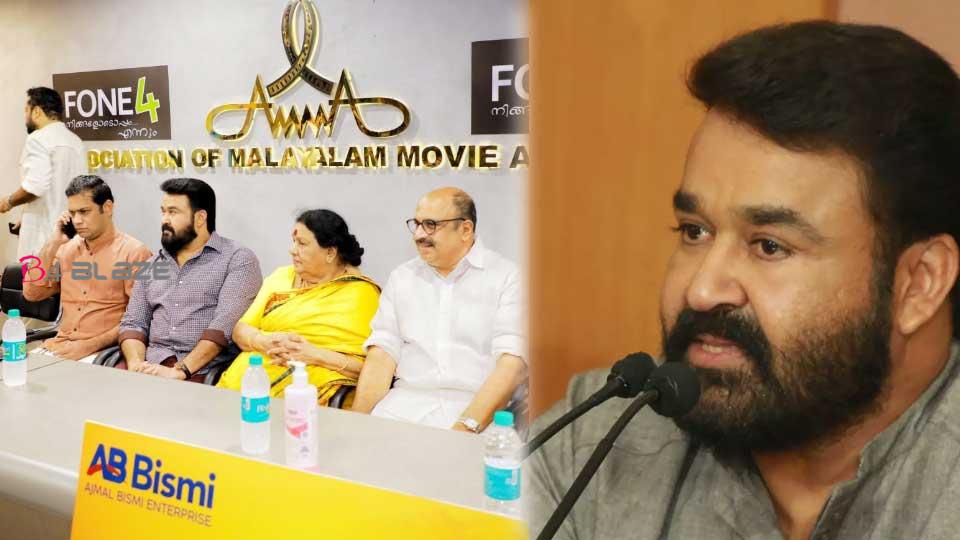 On the arrival of the Onam festival in Kerala, the Association of Malayalam Movie Artistes (AMMA) held a meeting with its members on Tuesday. As part of their Onam celebration, the organizations’ President Mohanlal(actor) honored senior artists such as Kaviyoor Ponnamma and also gave Kaineetam. Actress Namitha Pramod honored the senior actor with a ponnada. Ernakulam MP Hibi Eden, actors Edavela Babu, Tovino Thomas, Aju Varghese, Tini Tom, Manoj K Jayan, and Baburaj spoke at the function. Mohanlal was thanking halfway through the ceremony due to the shooting rush. 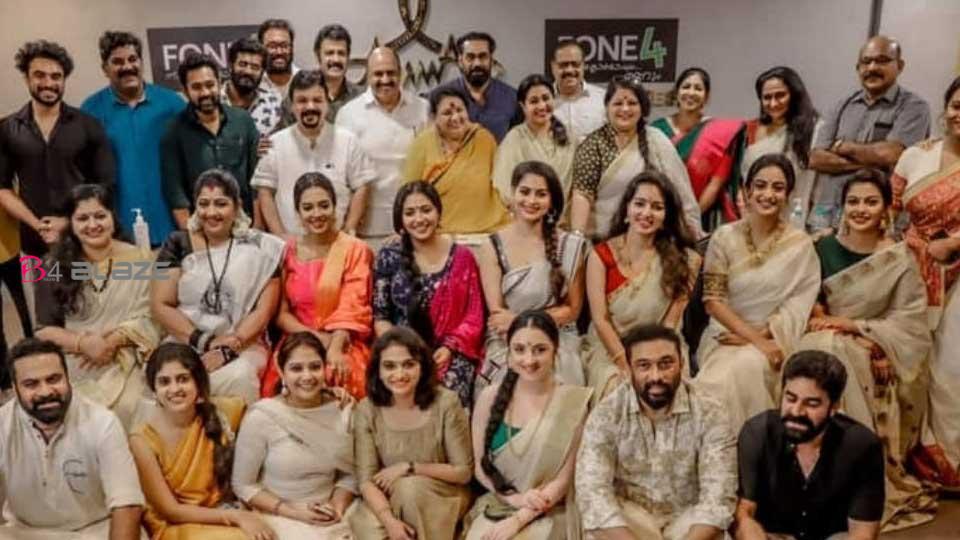 Many of the AMMA members and actors could not join the meeting because it was decided too soon. The Pandemic has forced the members to take some new decisions and plans at the event, which was attended by a few members from the background. One kit containing 60 resources was given to those who are facing financial problems in the film industry. And a mobile phone for children’s learning.

The function was inaugurated by Mohanlal. He started a YouTube channel to provide information about her mother’s activities and to interact with people. The office bearers informed that the naked for KPAC Lalitha and Jagathy Sreekumar will be taken home. A.M.M.An association has also supported Chief Minister’s Distress Relief Fund Kerala floods. No one understands a lot of good things done by the Association of Malayalam Movie Artists (AMMA) said organization president Mohanlal. 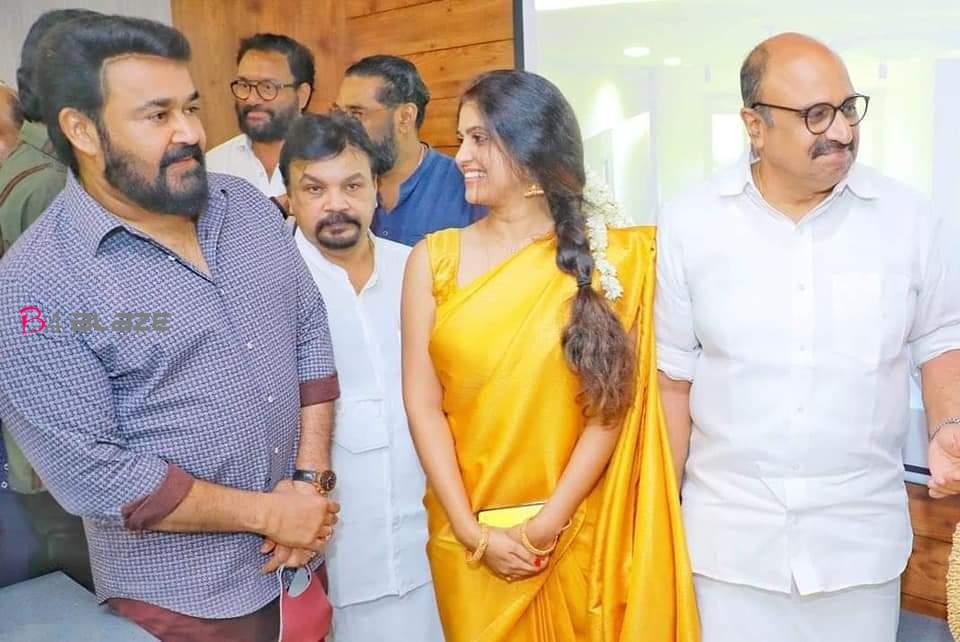 A governing body of this association is selected for a period of three years to manage and carry out its objectives. The officers of the Governing body shall include President, two Vice-presidents, General Secretary, Joint Secretary-Treasurer, and other Executive Committee members. Only members with Life Membership status can become a member of the Governing body.