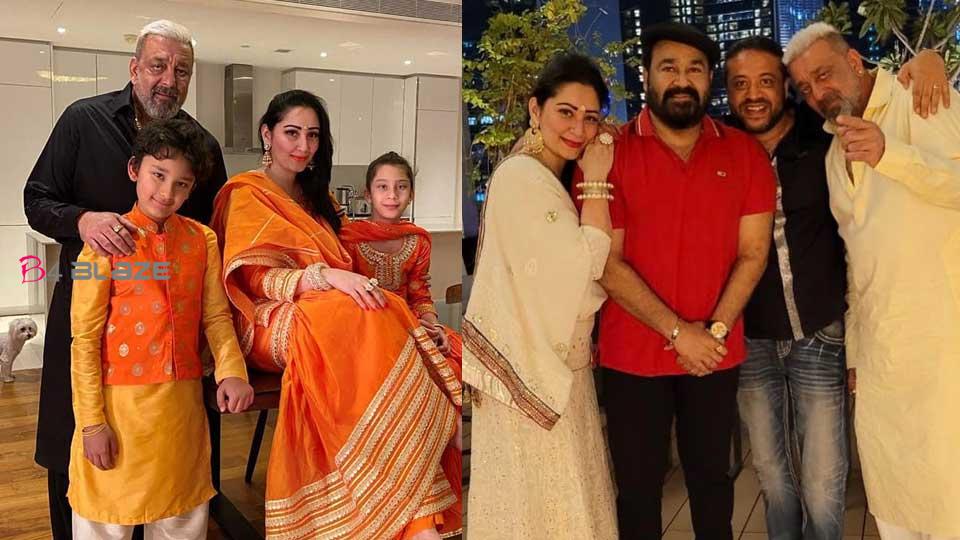 Malayalam superstar Mohanlal’s recent picture with Sanjay Dutt and Maanayata Dutt is trending on internet. Mohanlal, who is currently holidaying in Dubai, met Sanjay Dutt on the occasion of Diwali. They were seen posing for shutterbugs and spending some quality time with each other. While Mohanlal was sporting a casual red T-shirt and a beret cap, Sanjay Dutt was seen in a traditional outfit. 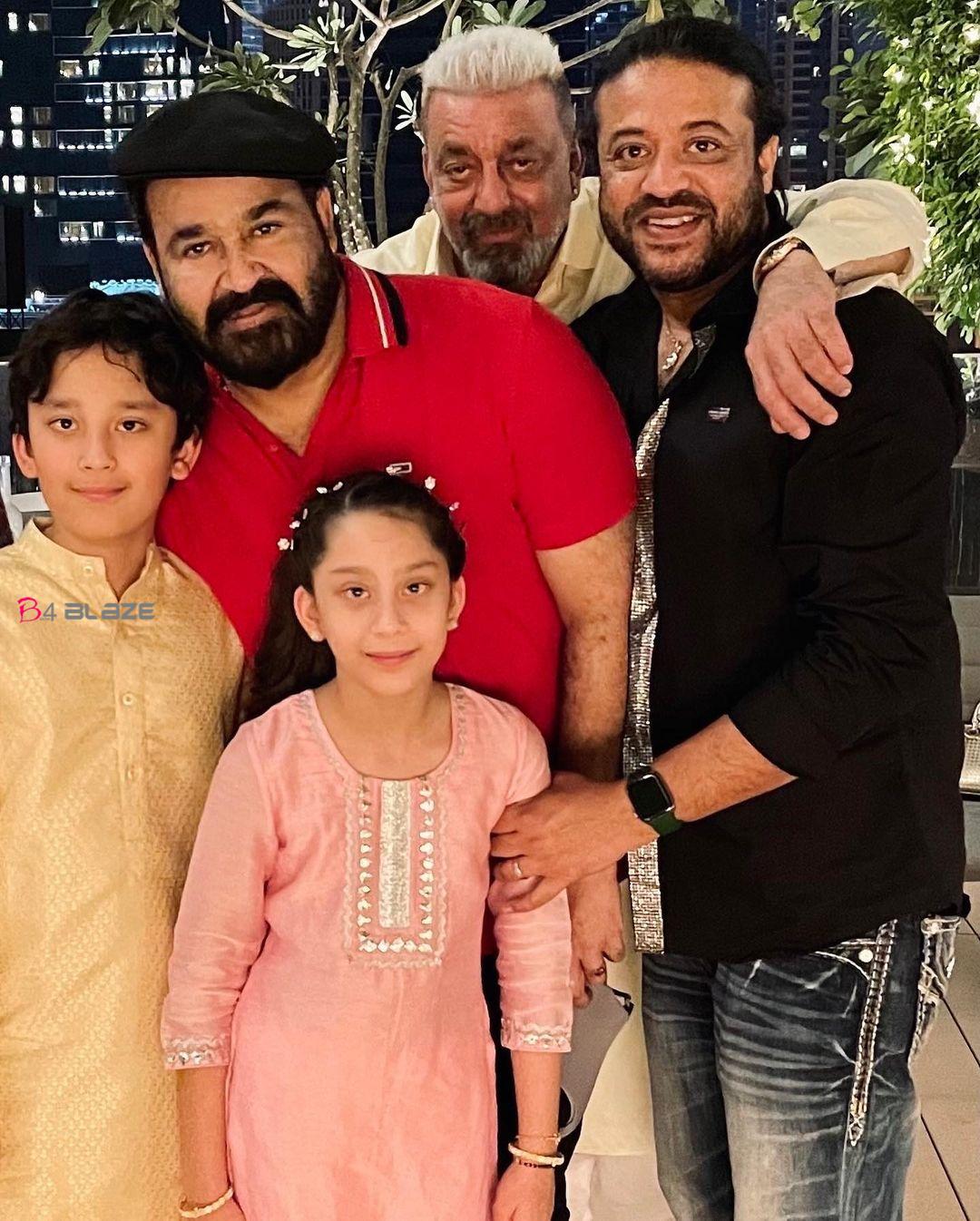 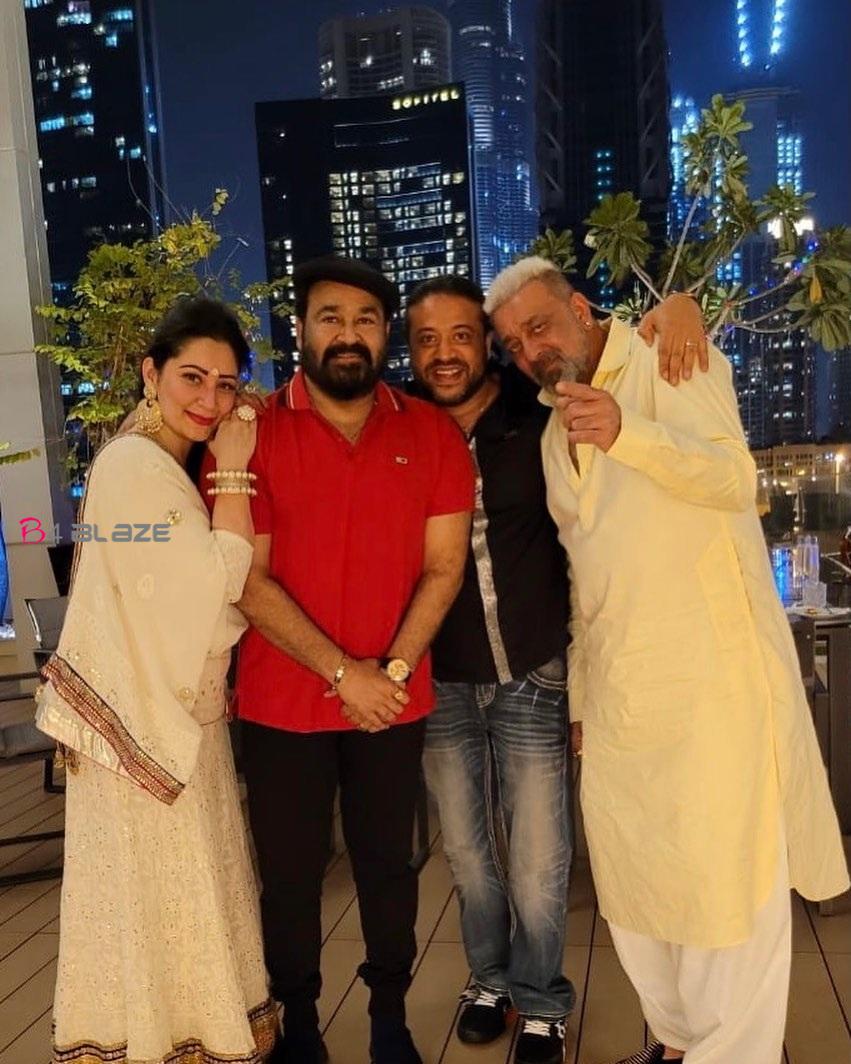 Last week, Mohanlal flew to Dubai for a holiday after wrapping up the shooting of his upcoming film Drishyam 2. On November 10, he surprised everyone by attending the IPL 2020 finals at the Dubai International Stadium. Since Sanjay Dutt has been in Dubai with his family and kids for a while now, Mohanlal decided to visit him. Sanjay Dutt recently revealed that he had recovered from cancer and even expressed gratitude to his family, friends, fans and the staff of Kokilaben Hospital in Mumbai who treated him. 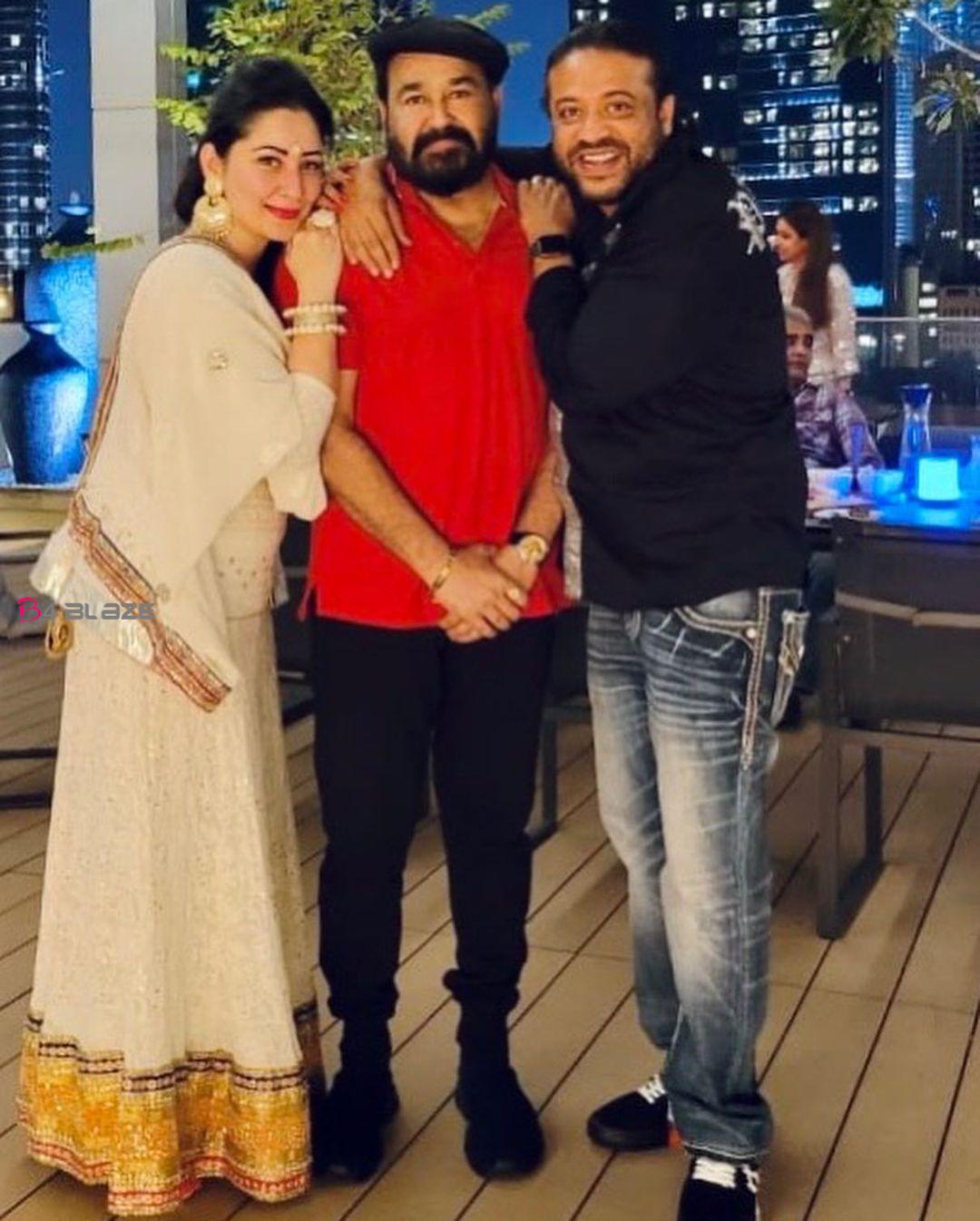 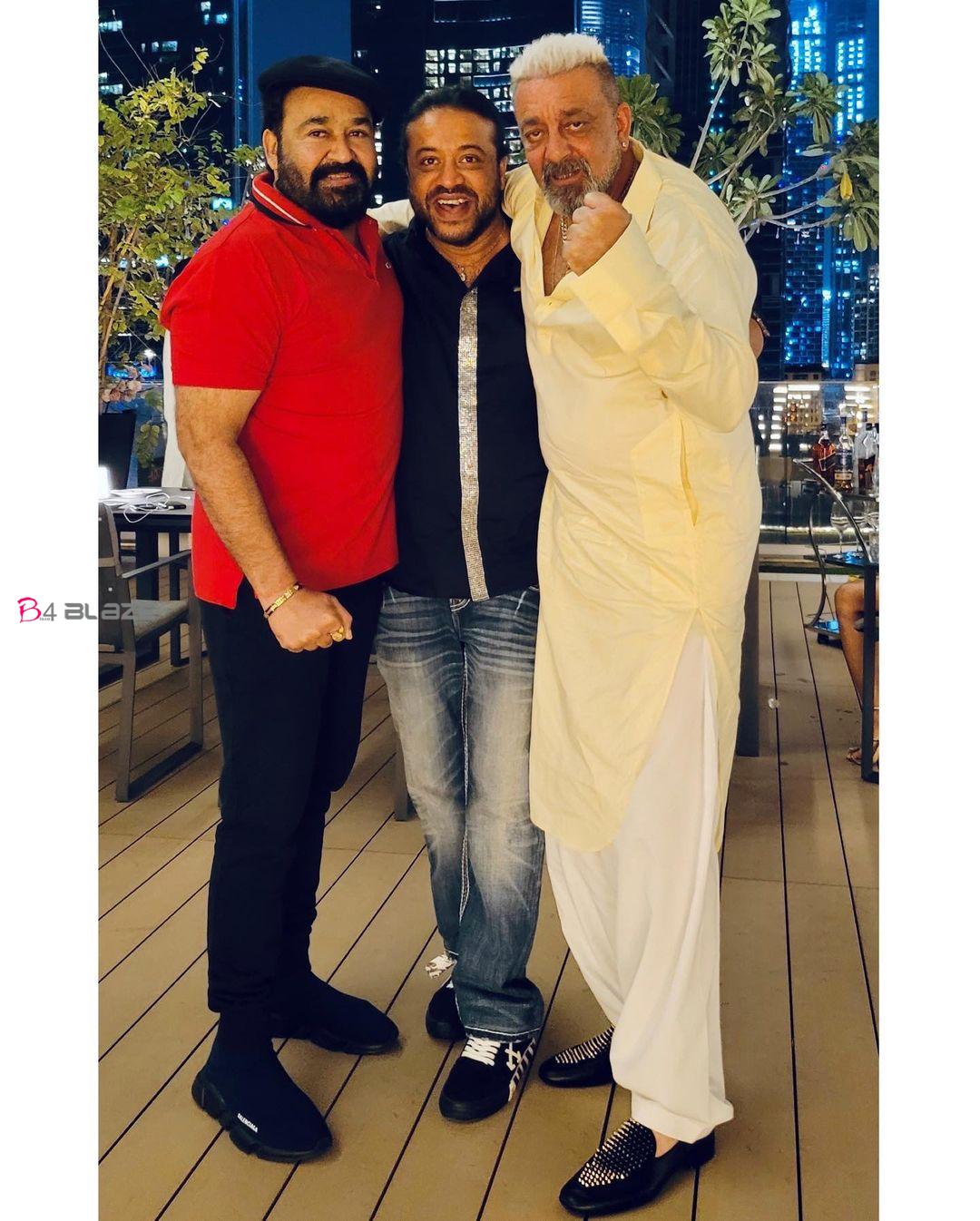 Sanjay Dutt and Mohanlal met first in Mysore last year, where the duo were filming for their respective projects. Mohanlal and Sanjay Dutt were reportedly staying at the same hotel.After wrapping Diwali celebrations, Sanjay Dutt will report on the sets of his next biggie – Kannada film ‘KGF: Chapter 2’, while Mohanlal will start work on B Unnikrishnan’s next directorial from Novemeber 23.