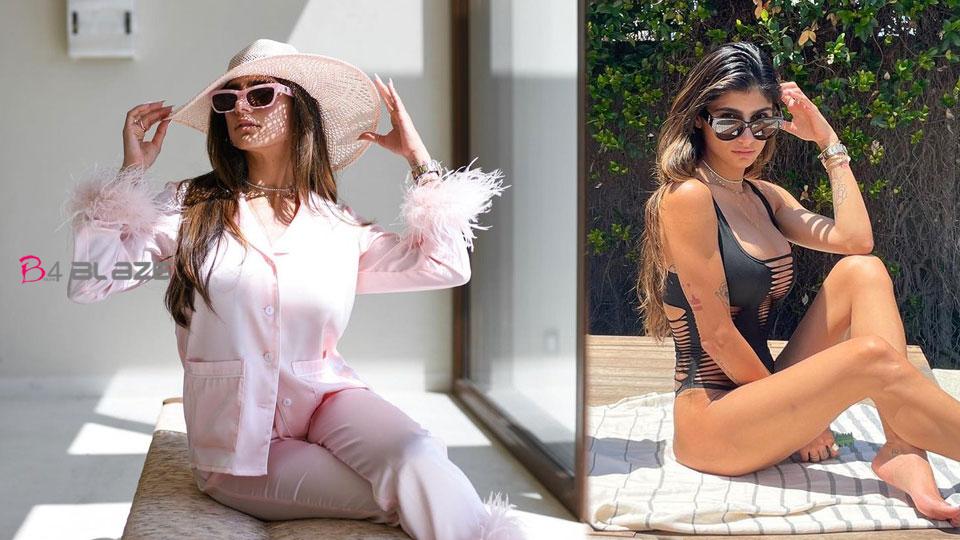 Model and actress Mia Khalifa are ready to end her married life. The actor himself shared this on social media. Mia was married to Swedish chef Robert Sandbauer. Mia says on Instagram that they have been trying to fix their marriage for more than a year, but they have failed to overcome their differences. 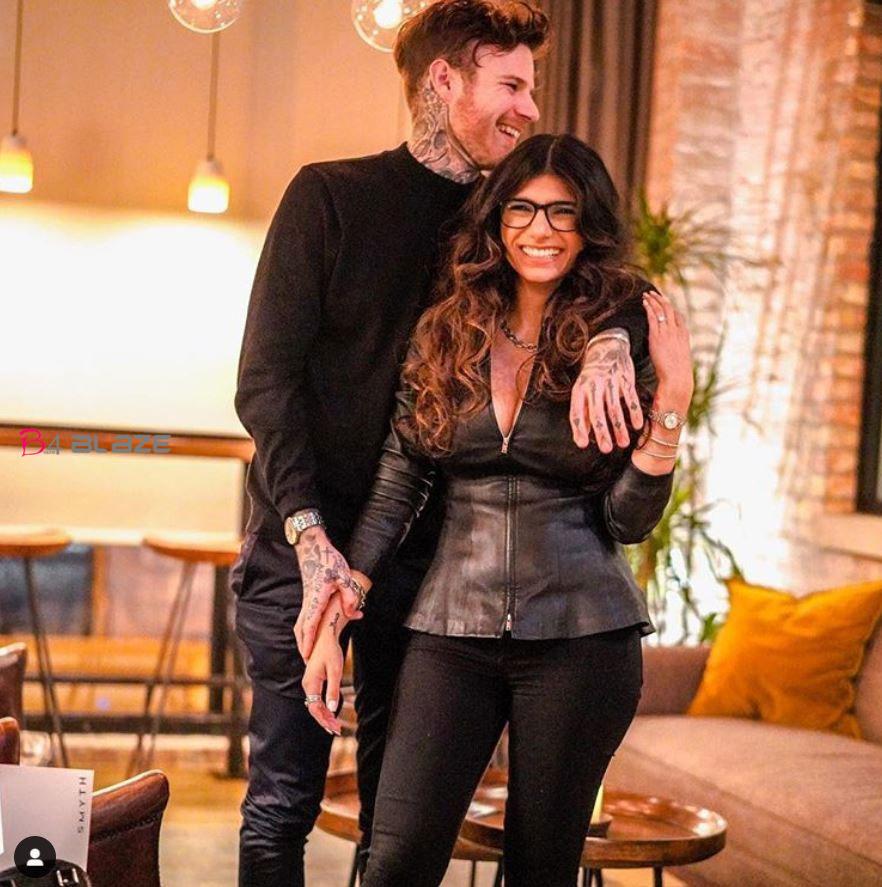 Mia notes that they always love and respect each other and that there are no isolated incidents that lead to separation, but there are many different, unresolved differences. No guilt at all, we are ending this chapter. Mia Khalifa said that although they are starting a separate life, they will be connected to each other through family and friends. 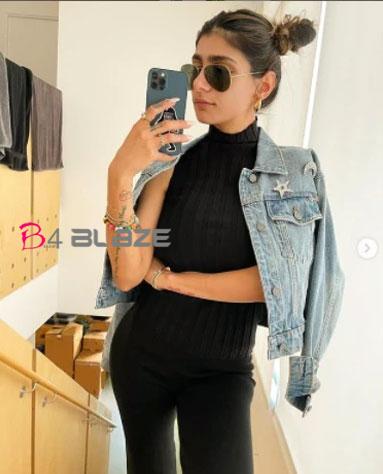