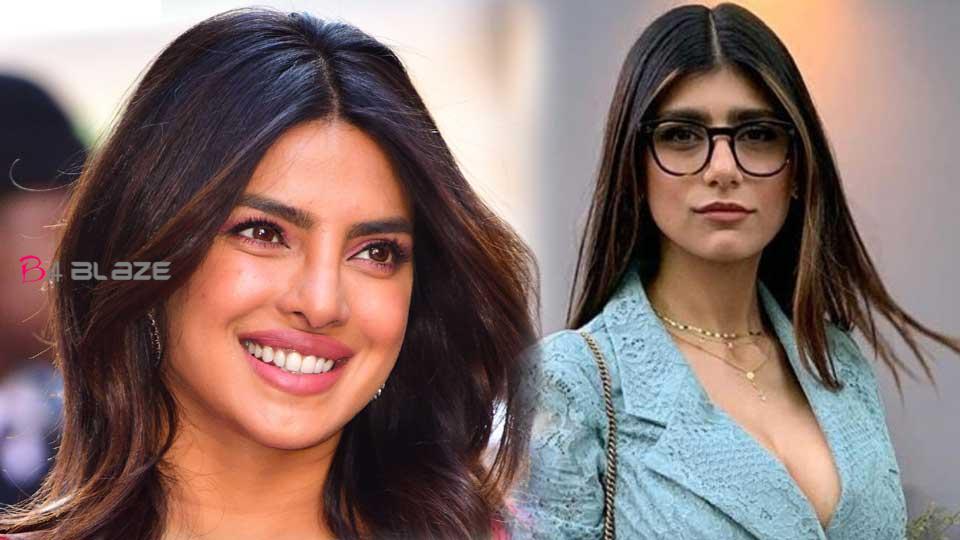 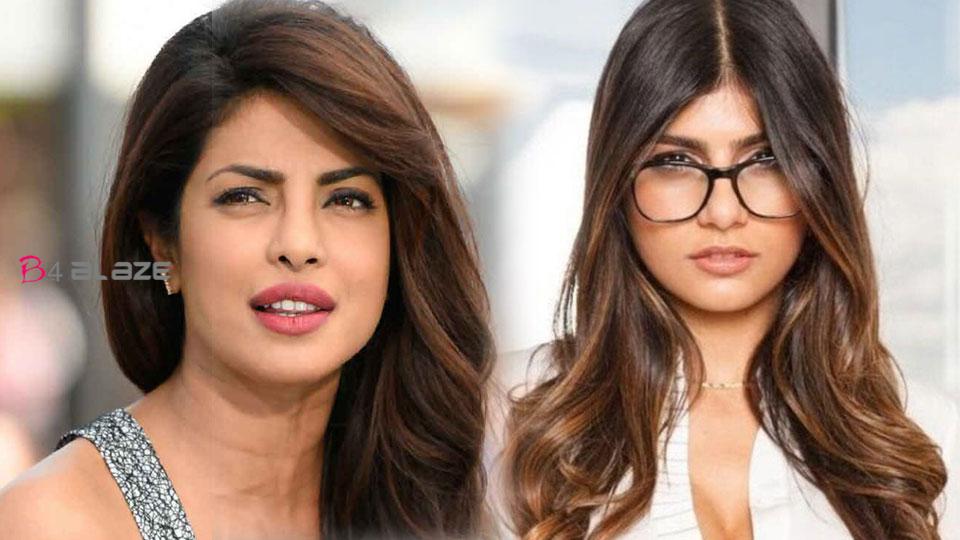 But Mia made it clear that she would not back down from her position. Now, Mia has come on the scene to question actress Priyanka Chopra, who has remained silent on the farmers’ strike. Mia asks why Priyanka is silent. Mia’s response was via Twitter. Priyanka is a star who has become a strong presence in Hollywood as well. Therefore, the assessment is that Priyanka’s response is important.
why Priyanka is silent?
I want to know if Mrs. Jonas will respond to anything. Mia tweeted that she was getting the web like Shakira kept silent during the Beirut blast. Mia’s words are gaining attention on social media. But in the meantime, an old tweet from Priyanka is also being discussed. According to the tweet, Priyanka had already responded to the controversy surrounding the farmers’ strike. Priyanka’s response to the farmers’ strike was on December 6 last year. Farmers are the fighters of the country. Priyanka tweeted at the time that as a democracy, the issue needs to be addressed immediately. According to social media, Mia’s response was to miss Priyanka’s tweet.
Mia tweeted in support of the farmers’ strike, saying what a human rights violation. Mia was also critical of the internet disconnection. In addition to Rihanna and Mia, environmental activist Greta Tenberg and Kamala Harris ‘daughter-in-law Meena Harris also came out in support of the farmers’ strike.