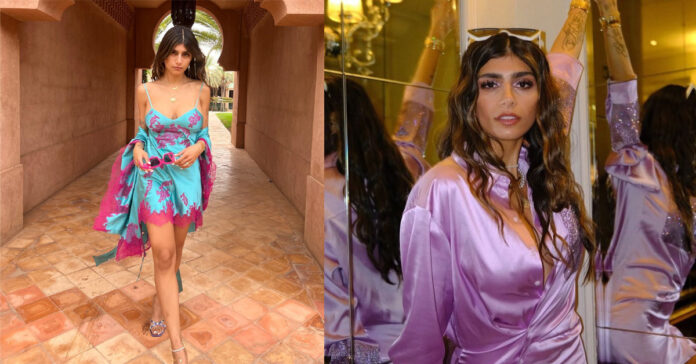 It has been a few days since the news that ex-Pon actress Mia Khalifa will be a wild card entry to Bigg Boss, which has a huge audience, started doing the rounds on social media. With this, the miniscreen audience was also excited to see Mia Khalifa. But Mia Khalifa has responded to these campaigns. 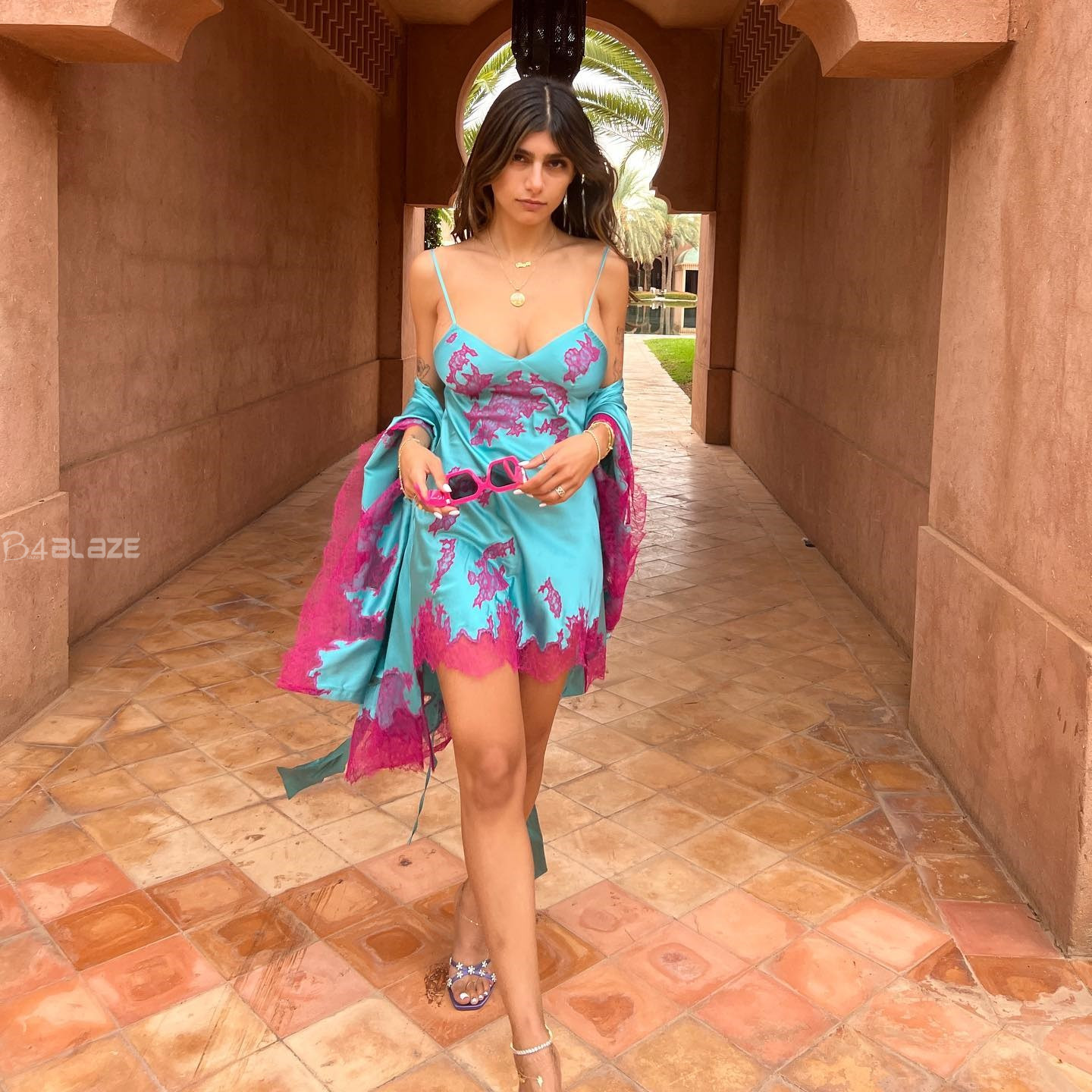 The sixteenth season of Bigg Boss Hindi, hosted by Bollywood actor Salman Khan, is currently underway. There were reports that the actress showed interest in participating in Bigg Boss and hence the crew approached Mia. But Mia herself has come forward denying this. Mia Khalifa expressed her reaction through Twitter. 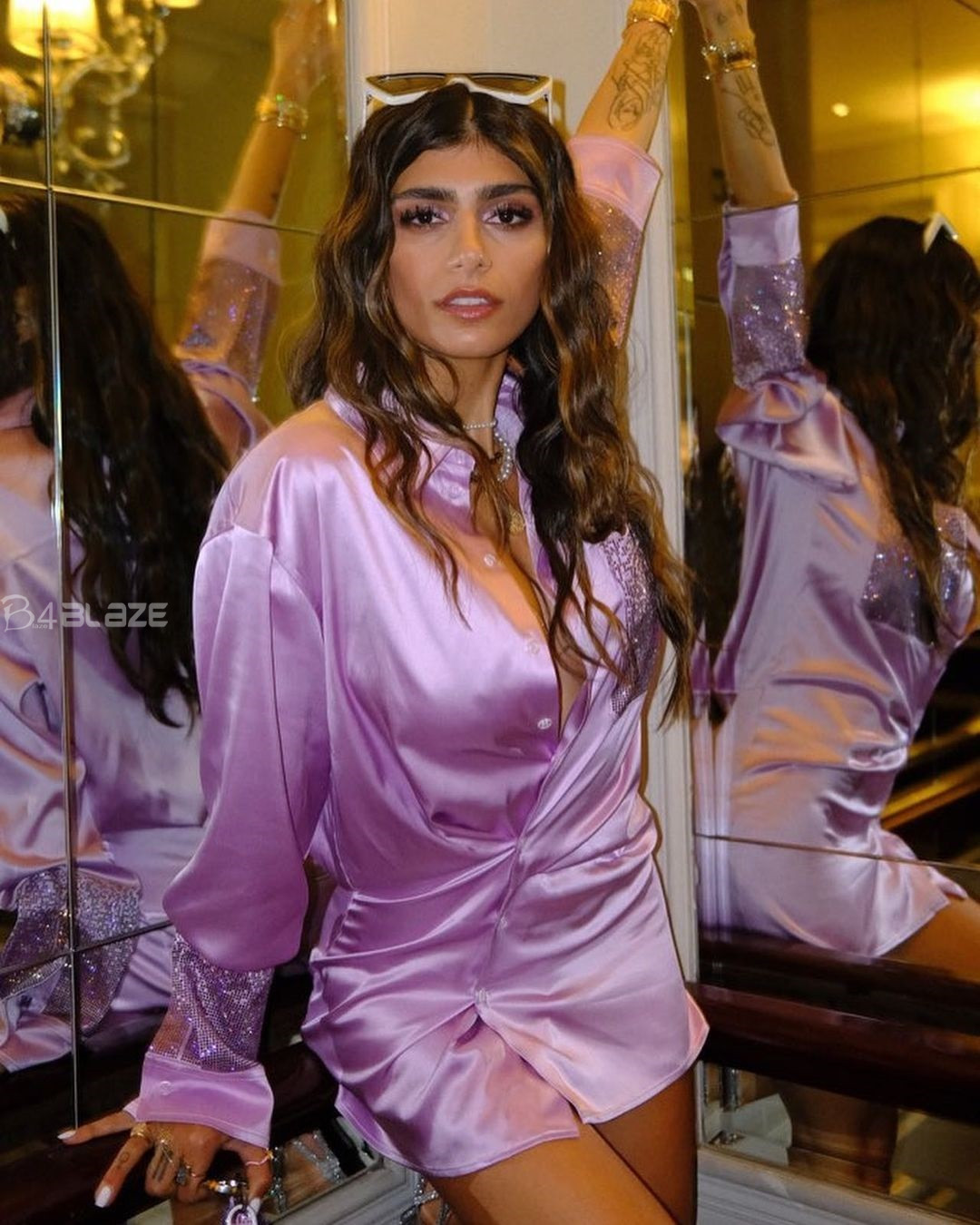 After Rihanna, Mia Khalifa supported the farmer movement, wrote this by tweeting 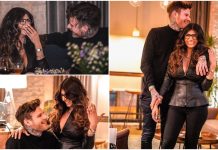