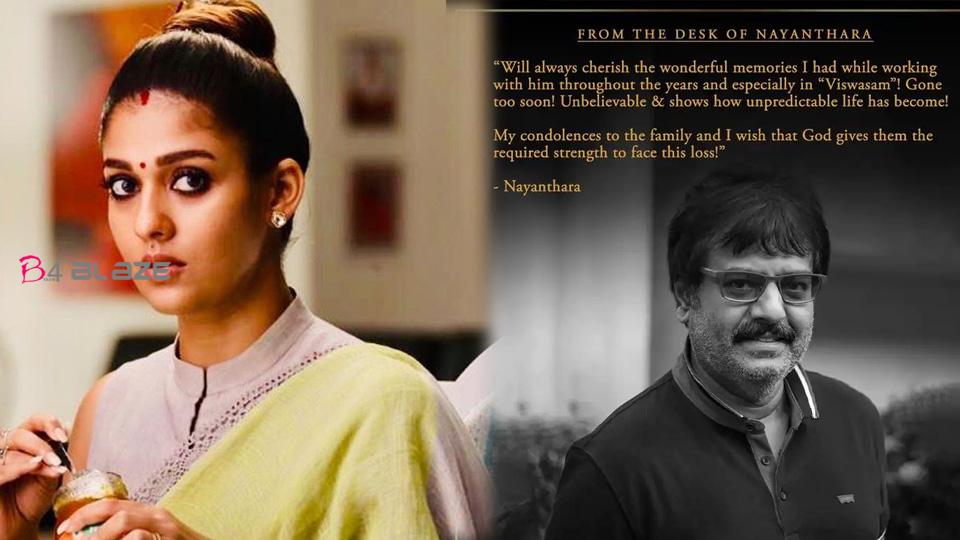 Nayantara has posted that the memories of the death of actor Vivek are unforgettable. Leading comedian Vivek, who has acted in more than 200 films in Tamil cinema, has been admitted to a private hospital in Vadapalani, Chennai due to a heart attack. Vivek’s condition was critical when he was taken to the hospital, which shocked the audience. Vivek was admitted to a private hospital where he underwent angio and was treated in the intensive care unit with the help of an Ecmo instrument. The hospital management has officially announced that actor Vivek passed away at 4.35 am yesterday. The sudden demise of 59-year-old Vivek has shocked the entire film industry, with many mourners, including fans, hearing the news. 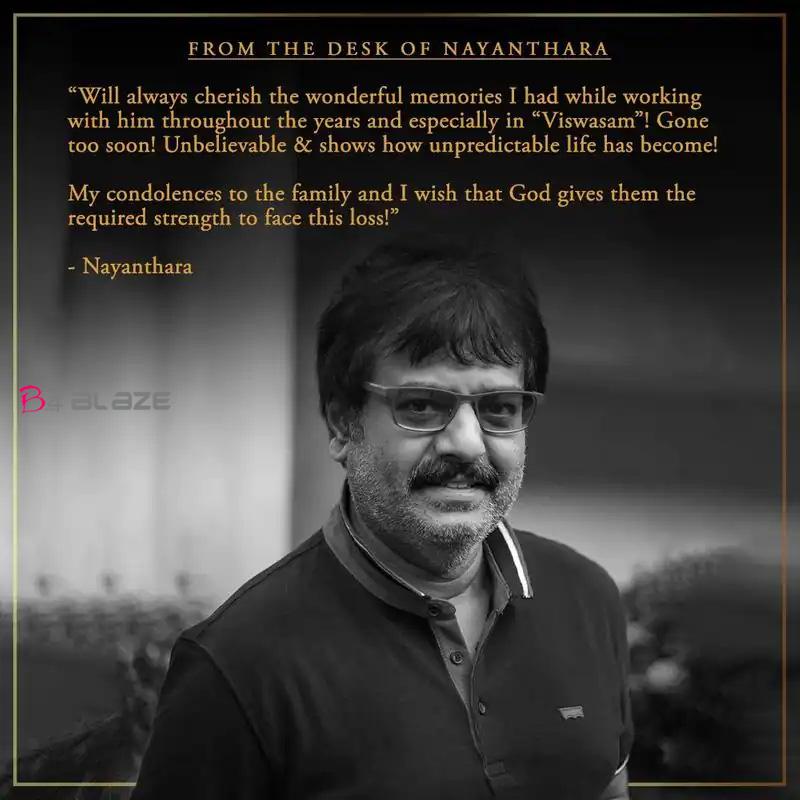 In a bid to add pride to Padmasree Vivek’s reputation and to honour his art community service, the police honoured his body with 72 bombs and Vivek’s body was cremated at Mettukkuppam Electric Cemetery. In this situation, Nayantara, who has acted in a few films with Vivek, has put up a show about Vivek. In that … I have worked with Vivek for many years. He said that I will never forget the wonderful memories I had with him, especially when I worked on the film ‘Faith’. I will always be happy to think of it. I could not believe that he was gone so soon. It shows how life is unpredictable. My deepest condolences to his family. I pray to God to give them the strength they need to face this loss. ‘