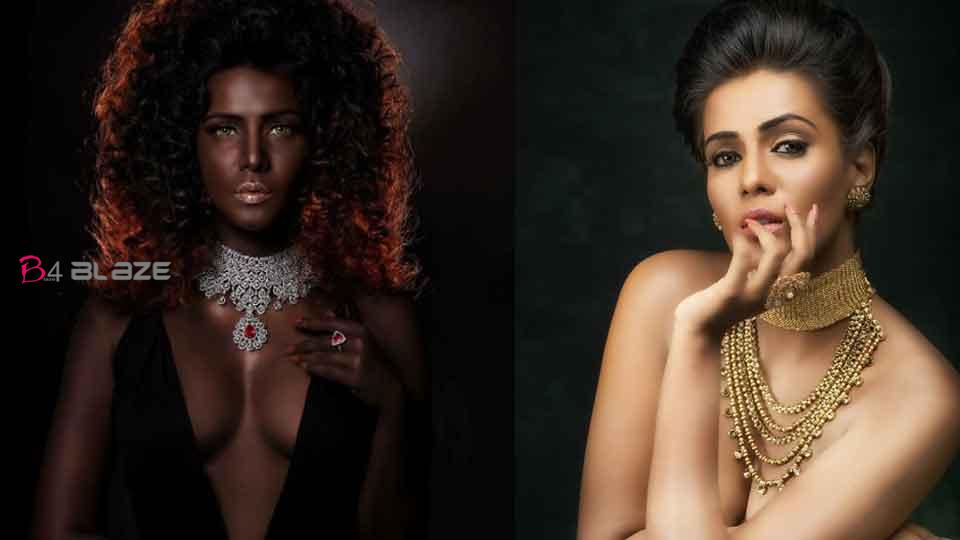 Actress and model Meera Mithun are sharing new pictures on social media. Meera says that she shares the politics of blackness and the female body in this film. The actress also shares a note in memory of social reformer Periyar. Periyar questioned the gender inequality that existed in society in the name of culture and tradition. He founded the Self-Esteem Movement for Women’s Liberation. Prime Minister Narendra Modi, MK Stalin .. I am empowering women here in Tamil Nadu- About Meera. 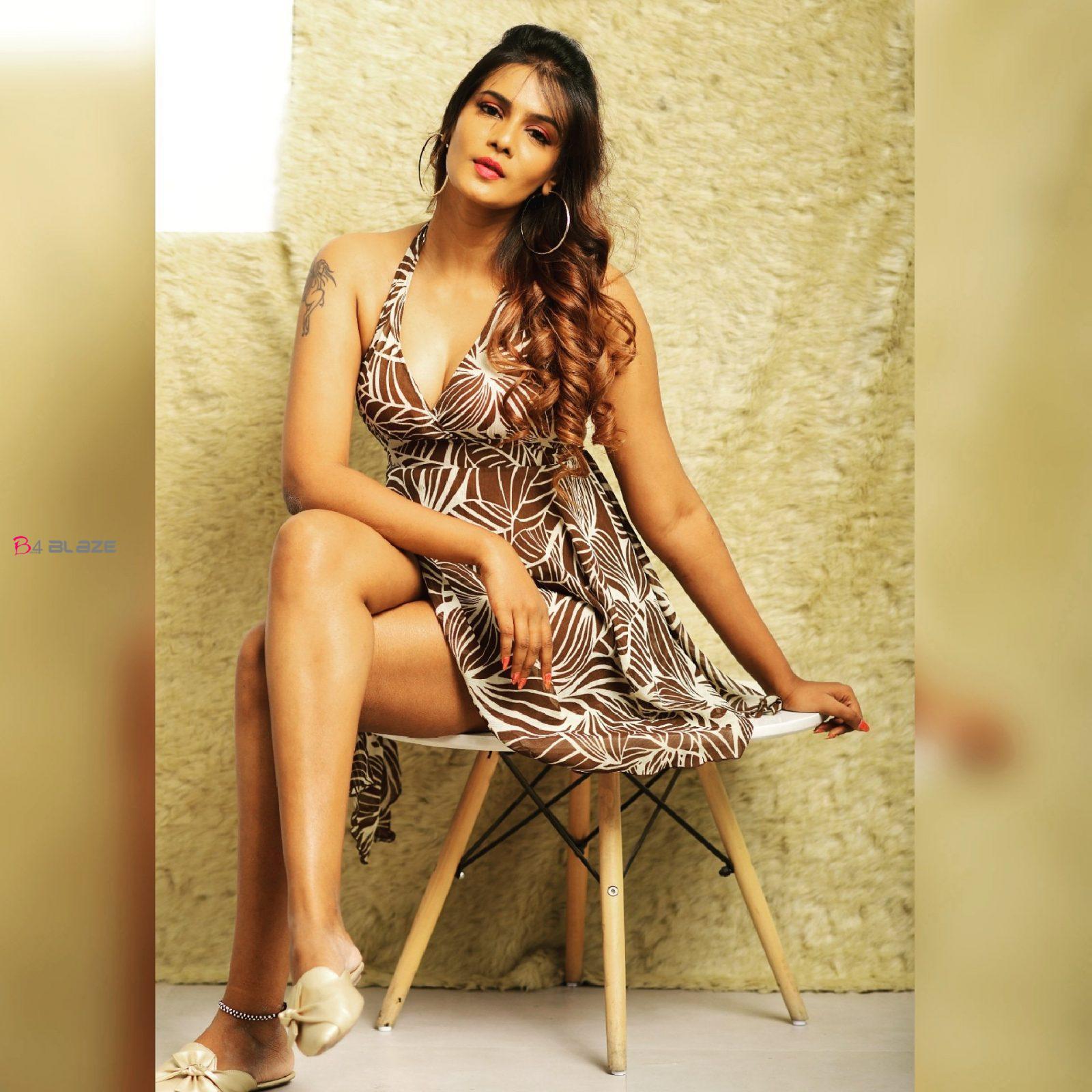 Don’t exploit anyone, don’t hurt anyone, everyone should live, let others live #JaiPeriyar, the creator of women’s empowerment, today I thank him wholeheartedly, it was the beginning he gave, my boundaries as a Tamil were broken- about Meera. As Meera’s pictures went viral, a lot of people came out in support and criticism on social media. The main criticism is that the politics of blackness is not the coating of black on the body. Another faction has criticized Meera for her lack of sincerity in creating controversy in the news. 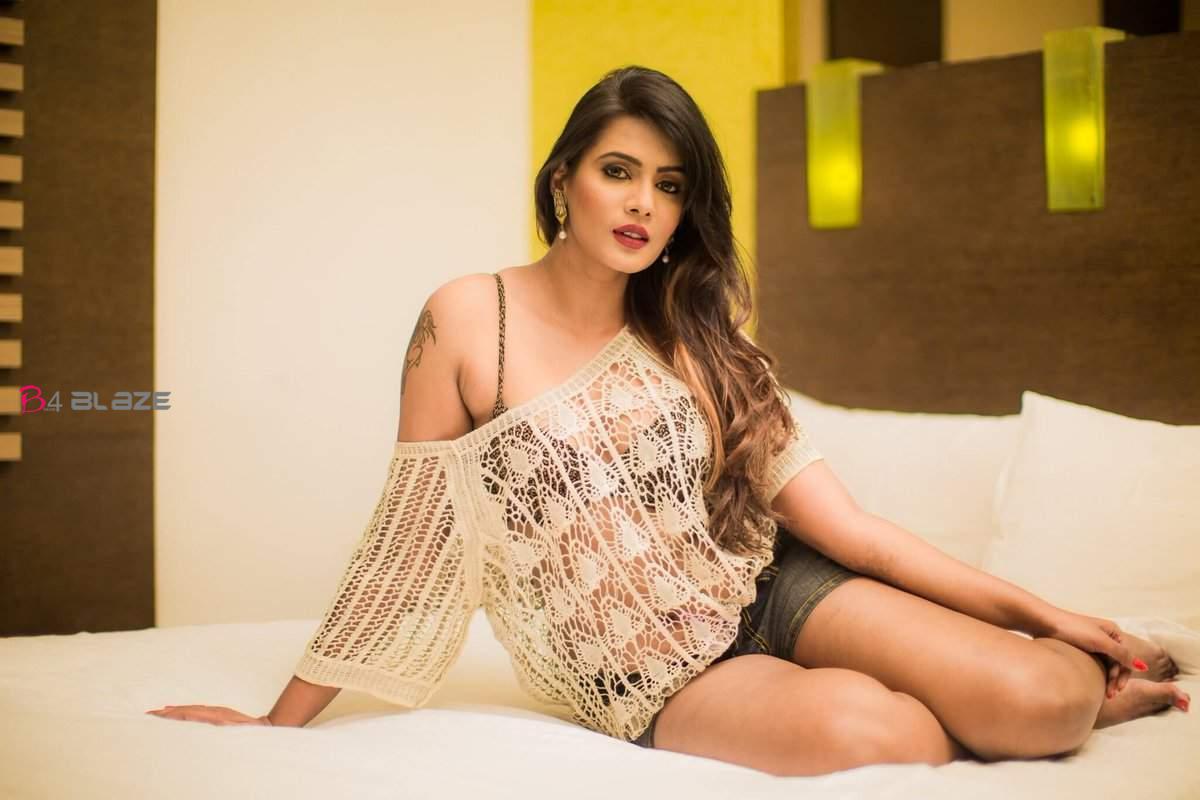 It was big news that Meera Ramgat came out a few days back alleging that Vijay and Rajinikanth were spreading slanderous propaganda against her. Meera’s statement that she would wipe out Corona in a matter of months if she was appointed as the Chief Minister of Tamil Nadu was widely ridiculed.

There should not be exploitation ,No one should harm anybody, everybody should live and let others live #JaiPeriyar_Tamilnadu Spirit
Creator of woman empowerment, Today I thank him whole heartedly that because of his start, I as a tamilian broke barriers @mkstalin @narendramodi pic.twitter.com/MNMv60A2xb