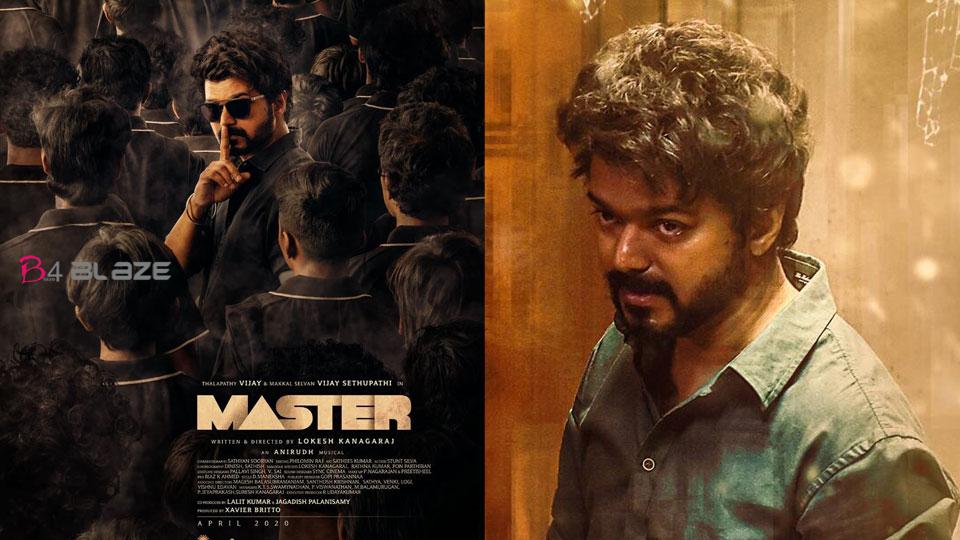 Master is a 2021 Indian Tamil-language action-thriller film directed by Lokesh Kanagaraj, who also wrote the screenplay along with Rathna Kumar and Pon Parthiban. The film stars Vijay and Vijay Sethupathi, with Malavika Mohanan, Arjun Das, Andrea Jeremiah, and Shanthanu Bhagyaraj in supporting roles. It was produced by Xavier Britto, under his maiden production studio XB Film Creators, with Lalit Kumar and Jagadish Palaniswamy co-producing the film; the former also distributed the film under the banner Seven Screen Studios. 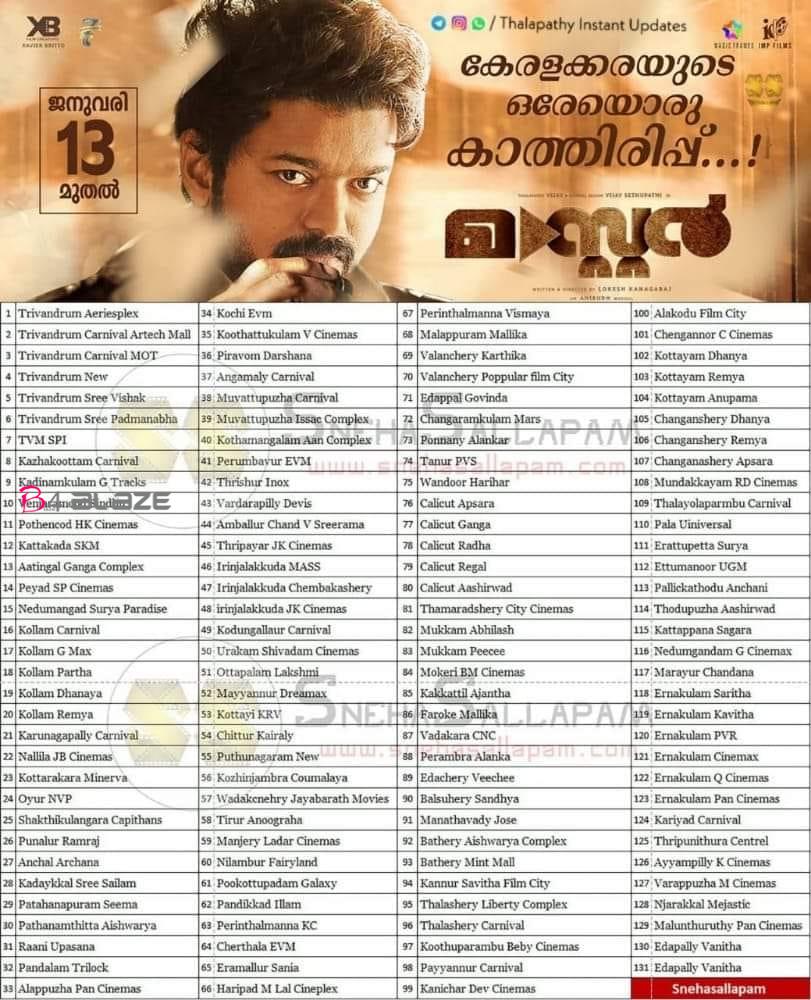 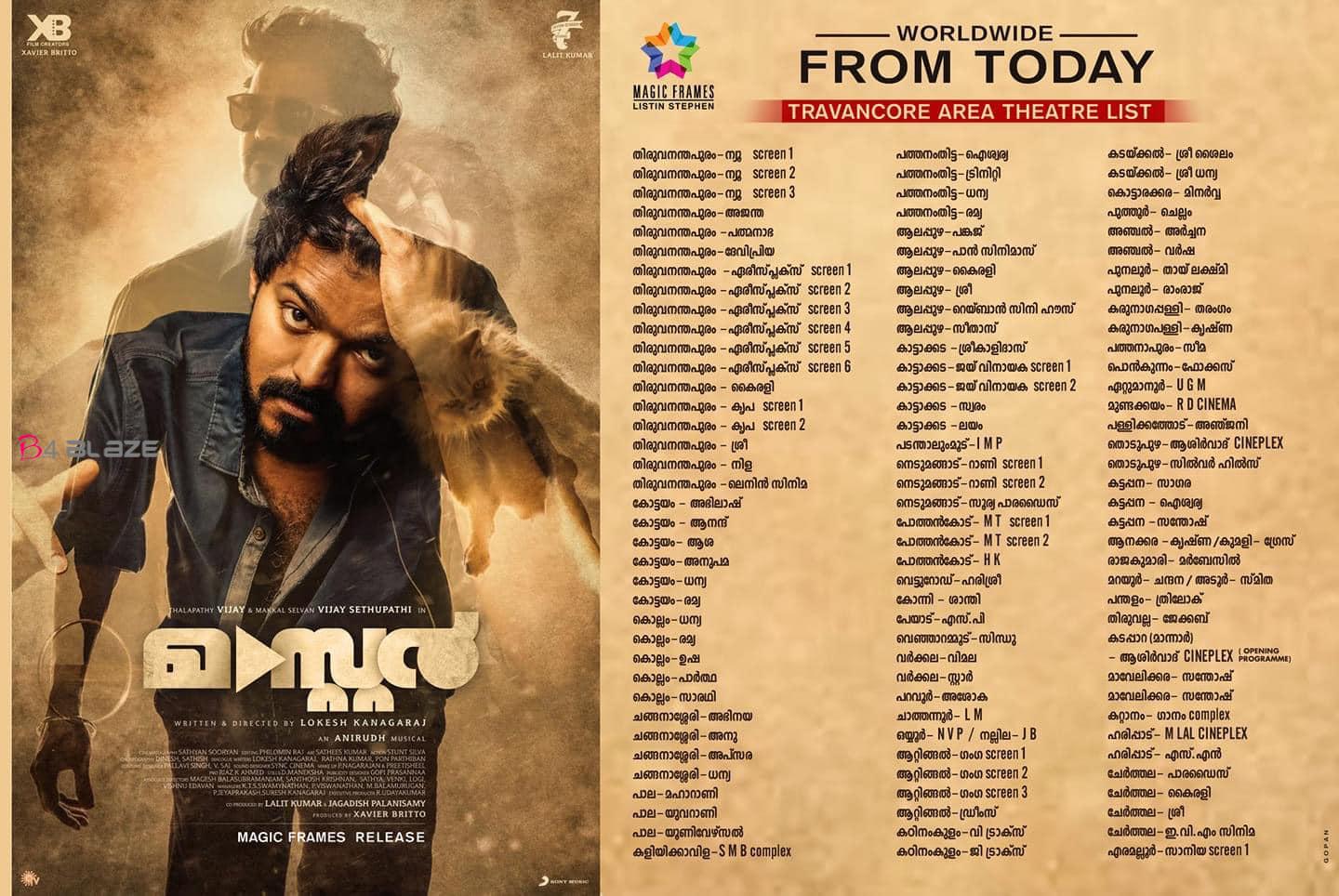