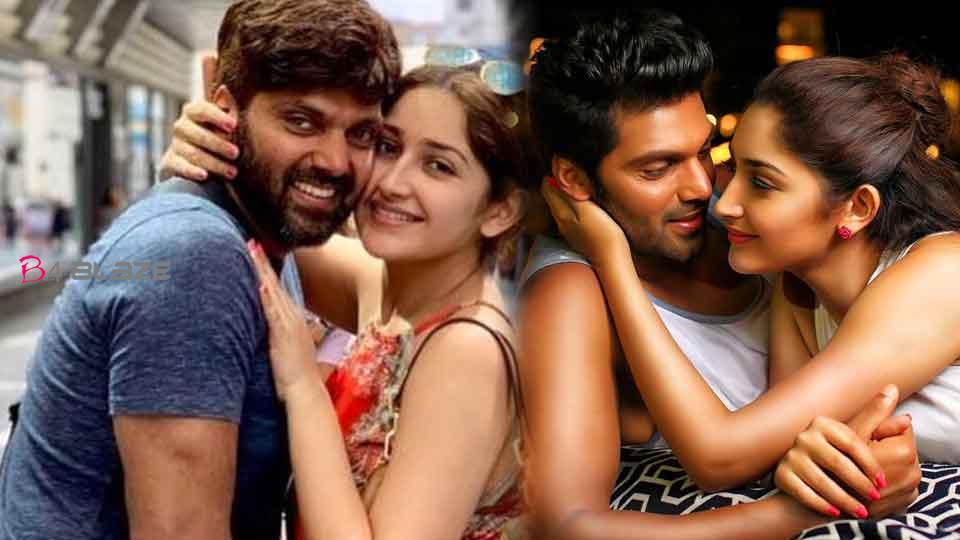 Arya, who is a leading hero in the Tamil film industry, got married to actress Saiyasha in 2019. They had a baby girl last July. In this situation, a Sri Lankan woman from Germany complained to the police that Arya had cheated her of Rs. 70 lakh. Arya conveyed his gratitude to the Chennai police officials for nabbing the real culprit. He named the whole debate as a ‘genuine mental injury’ which he was unable to communicate. 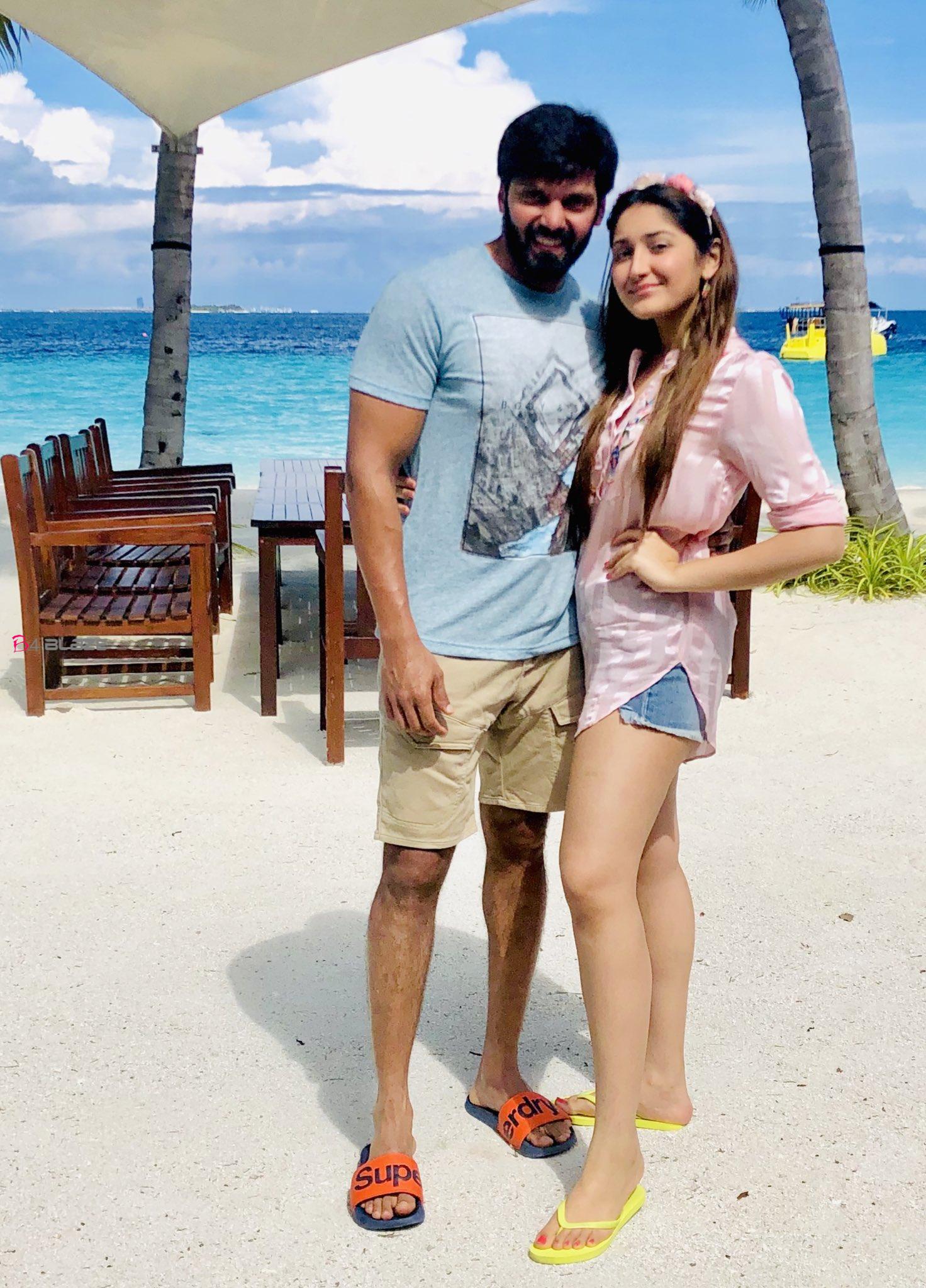 Police have registered a case against Arya and are investigating. Arya denied that I had ever seen a German woman. The woman who made the complaint was also questioned on video footage. Then a German woman talking like Arya was found to be involved in money laundering by 2 people and they were arrested by the police. Following this, Arya thanked the police. 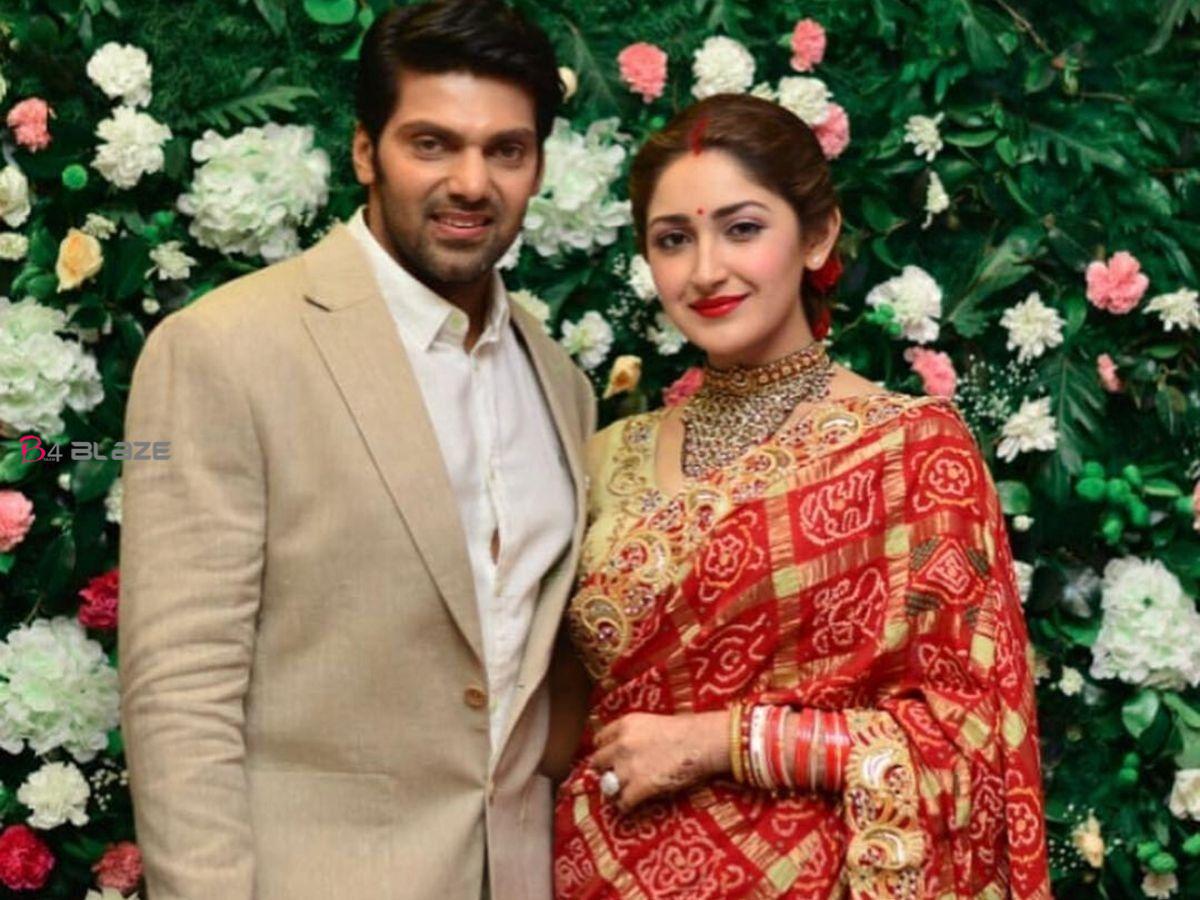 Million Thanks to my friend and advocate @AdvocateJerom for advising and guiding me in the right direction with respect to this sensitive case 🤗🤗🤗 https://t.co/Nbmr6VkeQl

In a post on his Twitter page, he said, “Thank you to the Chennai Police Commissioner, the Additional Commissioner of Central Crime Division, and the Chennai Cyber ​​Crime Police for arresting the real culprits. It was a mental breakdown that I did not express. Thank you to everyone who put their trust in me. ” 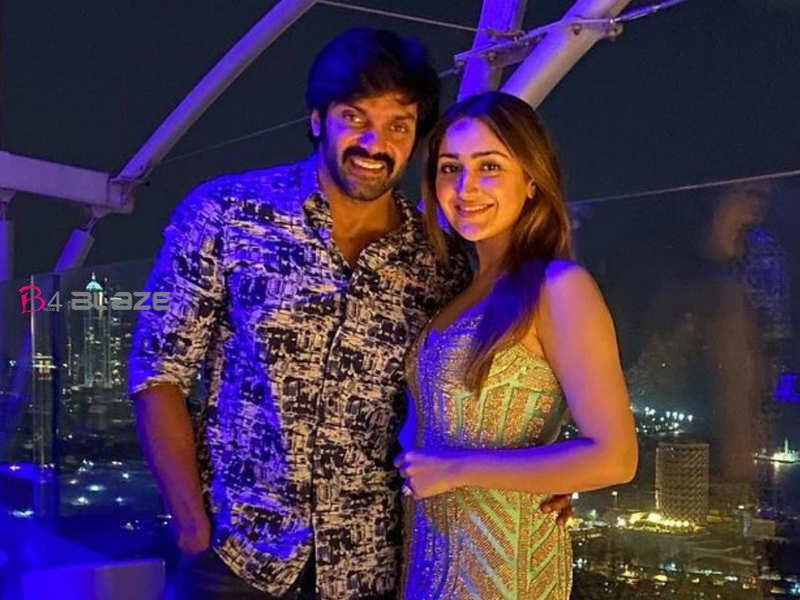 Already, Arya had been called by the cybercrime wing police twice. The police expressed that they closed from his explanations that somebody, who had imitated him, had hoodwinked the lady. It was after this that they followed the suspects and held them. They were shipped off legal care till Wednesday.