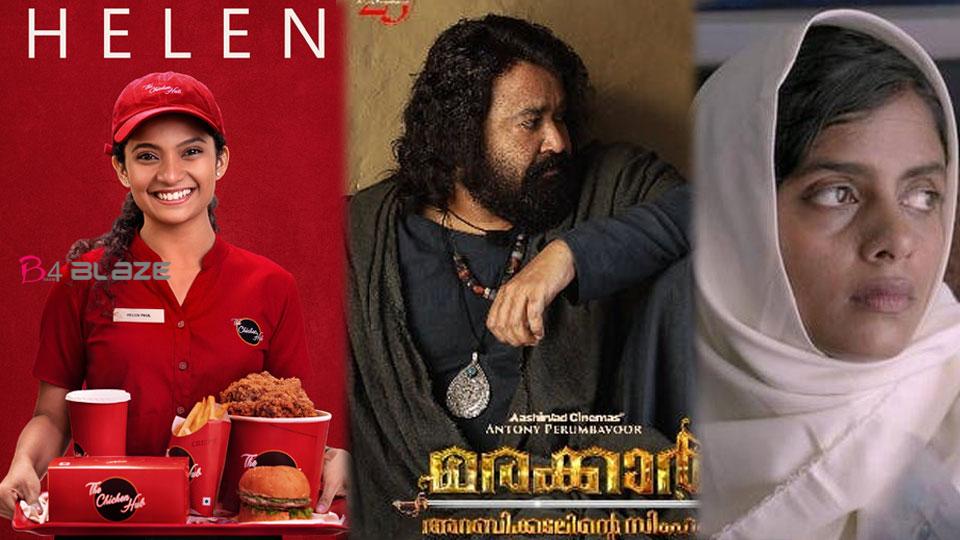 Helen, directed by newcomer RJ Mathukutty, has won two awards. The awards include Best Newcomer Director and Best Makeup. The make-up of the film is done by Ranjith Ambati. Prabha Varma won the award for Best Lyricist. The award went to the song “Arodum parayuka vayya” from the movie Kolambi. The film received a special mention from the jury for Biryani. Sajin Babu is the director. Gireesh Gangadharan, who handled the camera for Jallikattu, is the best cinematographer. ‘Oru Pathiraswapnam Pole’ film was selected as the best family film in the non – feature category. Directed by Sharan Venugopal.