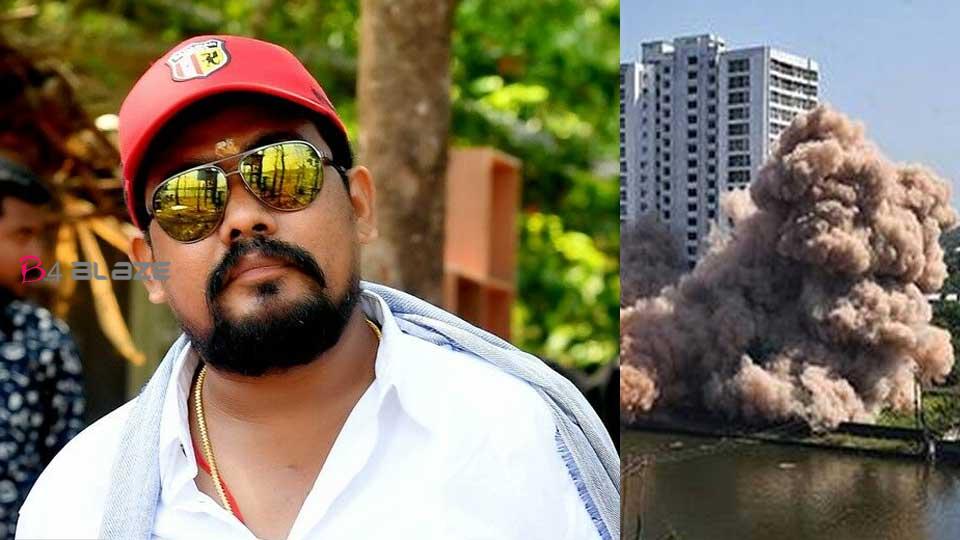 Maradu 357  film will revolve around true stories on the Maradu flat issue and how it affected the 357 families living there. The politics, the heartbreak, the social drama, it looks like the issue regarding the demolition of four flat complexes in Maradu. Kannan Thamarakulam is directing the movie. The High Court directed to change the name of Kannan Thamarakulam movie ‘Maradu 357’. The new title of the film is ‘Verdict. A petition was filed by the builders of the demolished flats against the film. The movie was blocked by the Ernakulam Munsiff Court when it was scheduled to release in theaters on March 19. It was handed over to the Ministry for decision after the High Court hearing. The legal issue comes at the end after an eight-month legal battle by changing the name to Verdict 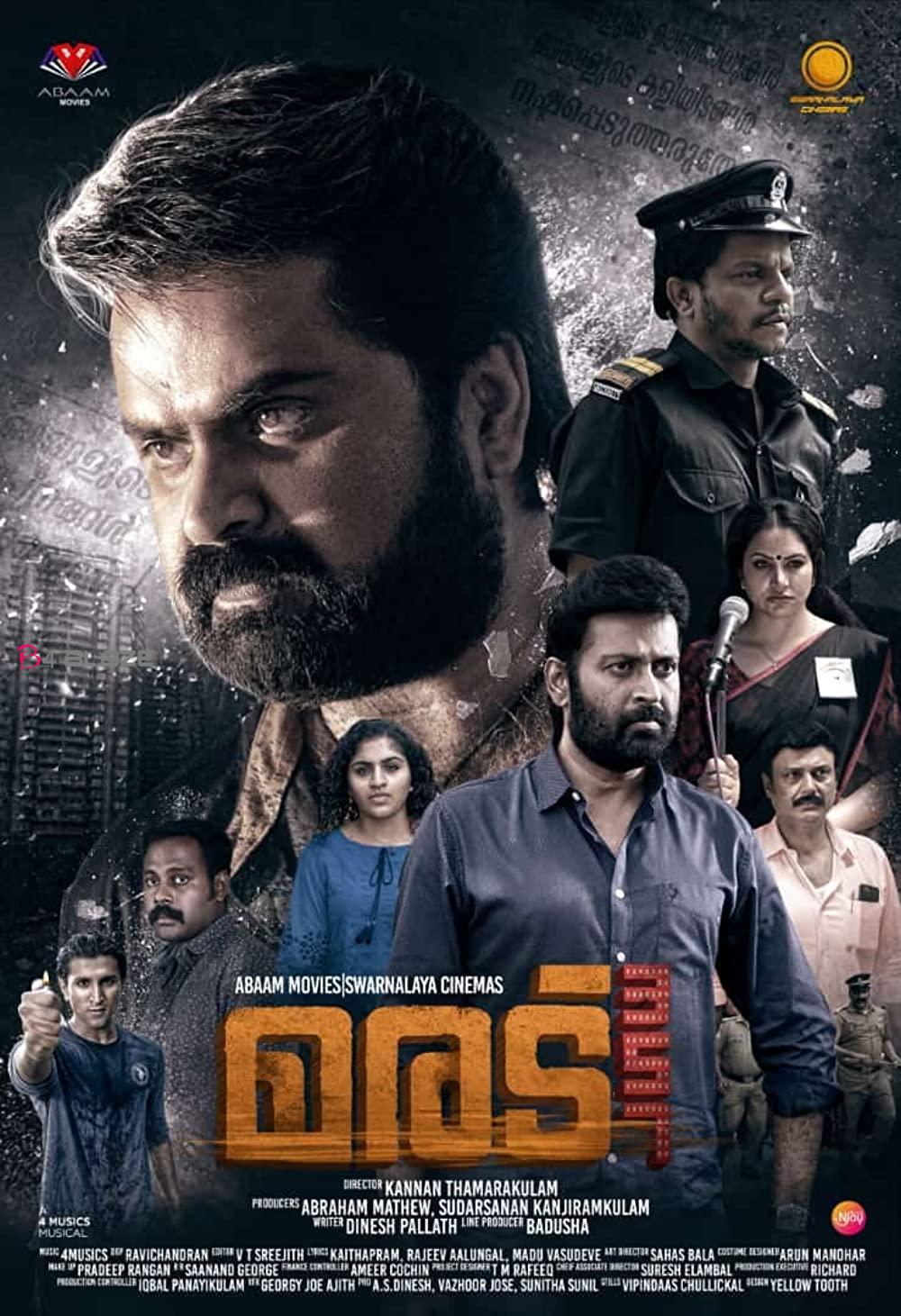 According to Kannan Thamarakulam, the film is an outcome of the heartbreaking stories that he heard from former residents. He know several families who lived in the Maradu flats. He found the emotional trauma they went through while losing their shelter. The film is addressed to the issue of the real estate mafia. 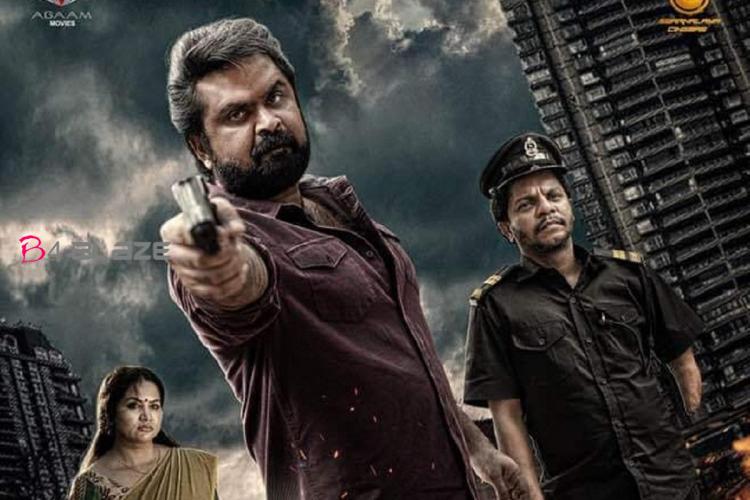 Maradu 357 will be a family thriller, that will provoke society to think and be aware. The film will be a fiction story based on true events starting from the property registration of a Maradu flat and how they get razed at the end”.Though the director has not revealed the cast, he says that the film will feature some major actors. Ravi Chandran will crank the camera and the lyrics will be penned by Kaithapram Damodaran Namboothiri and Murukan Kattakada.