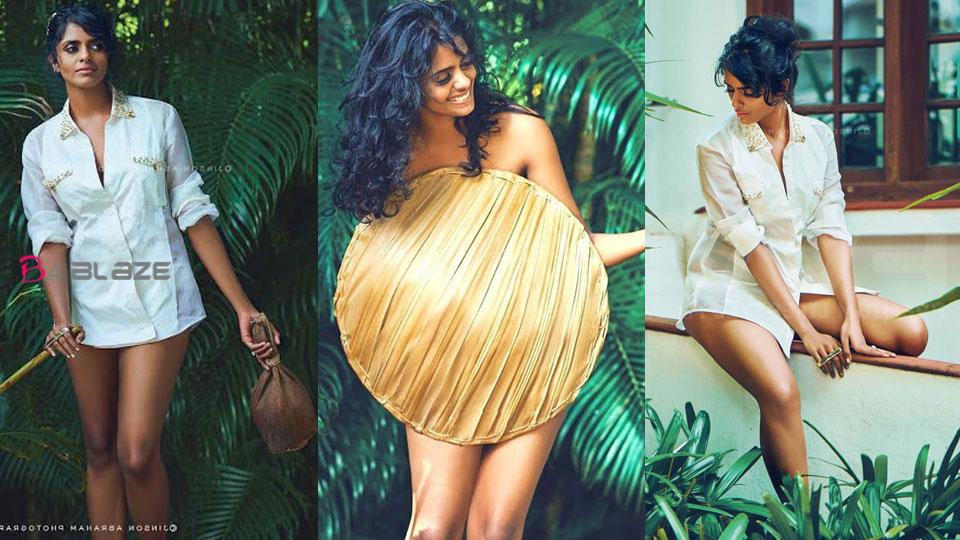 Kani Kusruthi is a popular actress and model. The actress is the daughter of social activists Maitreyan and Dr. AK Jayasree and often shares different photoshoots. The actor has received rave reviews for many of them. But none of such criticisms have mattered. Kani Kusruthi is the recipient of this year’s State Film Award for Best Actress. Her performance in Biryani won her the Best Actress award. Kani has earned the recognition she deserves for her role in Malayalam cinema, much to her surprise. The actress said that she is dedicating the award to her first heroine Rosie. 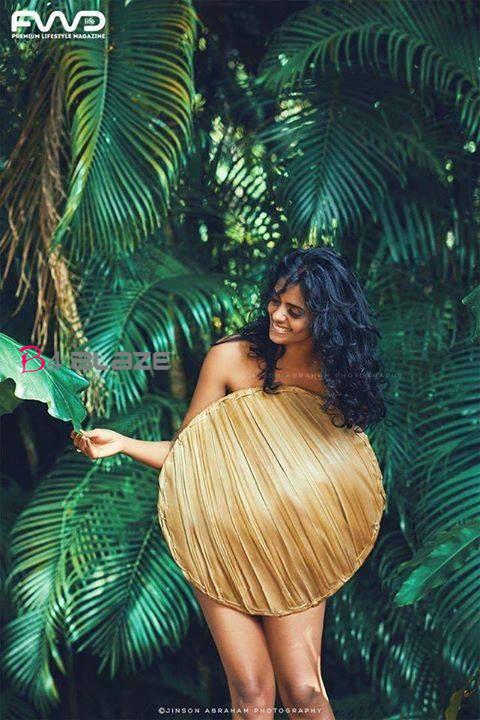 Kani Kusruti is now opening her mind to the negative comments coming to her pictures and the way she views them on social media. I once posted a picture of myself on my social media account. It was a back topless film. As soon as I saw it, many people sent me various messages, including what you were showing, what your father would say if he saw this picture, who took this picture, and why you would give up taking such pictures. 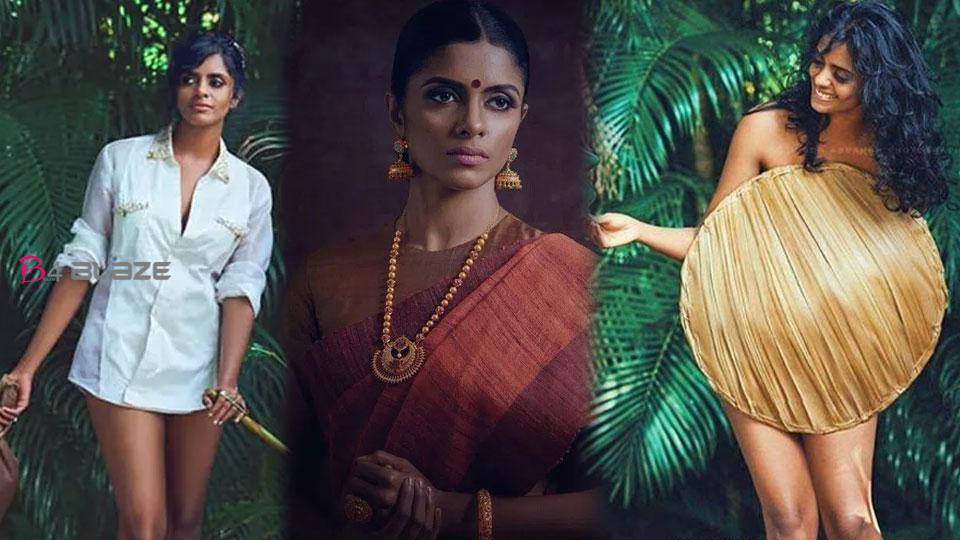 But when he saw the picture, his father commented that it was beautiful. In my view there was nothing wrong with that picture. “I am not prepared to accept comments made by people I do not know,” she said.