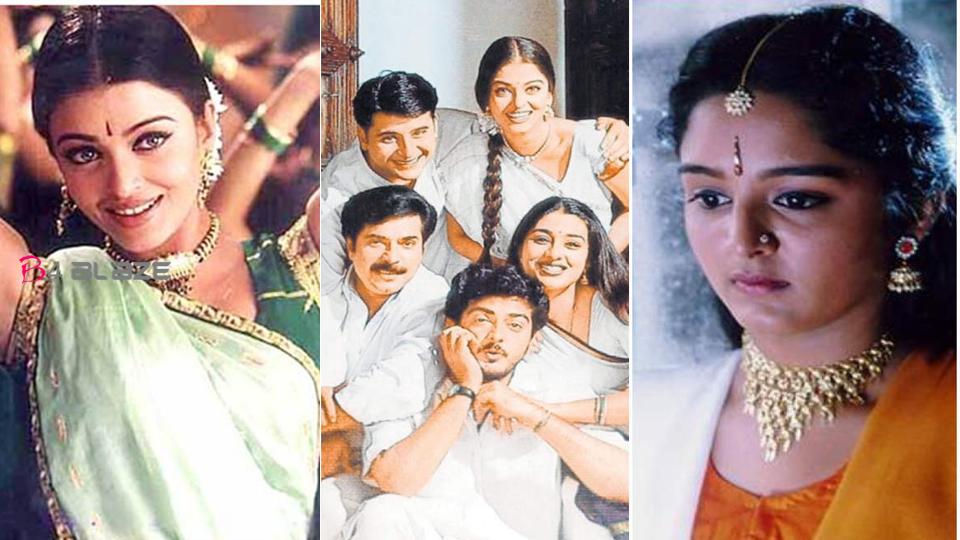 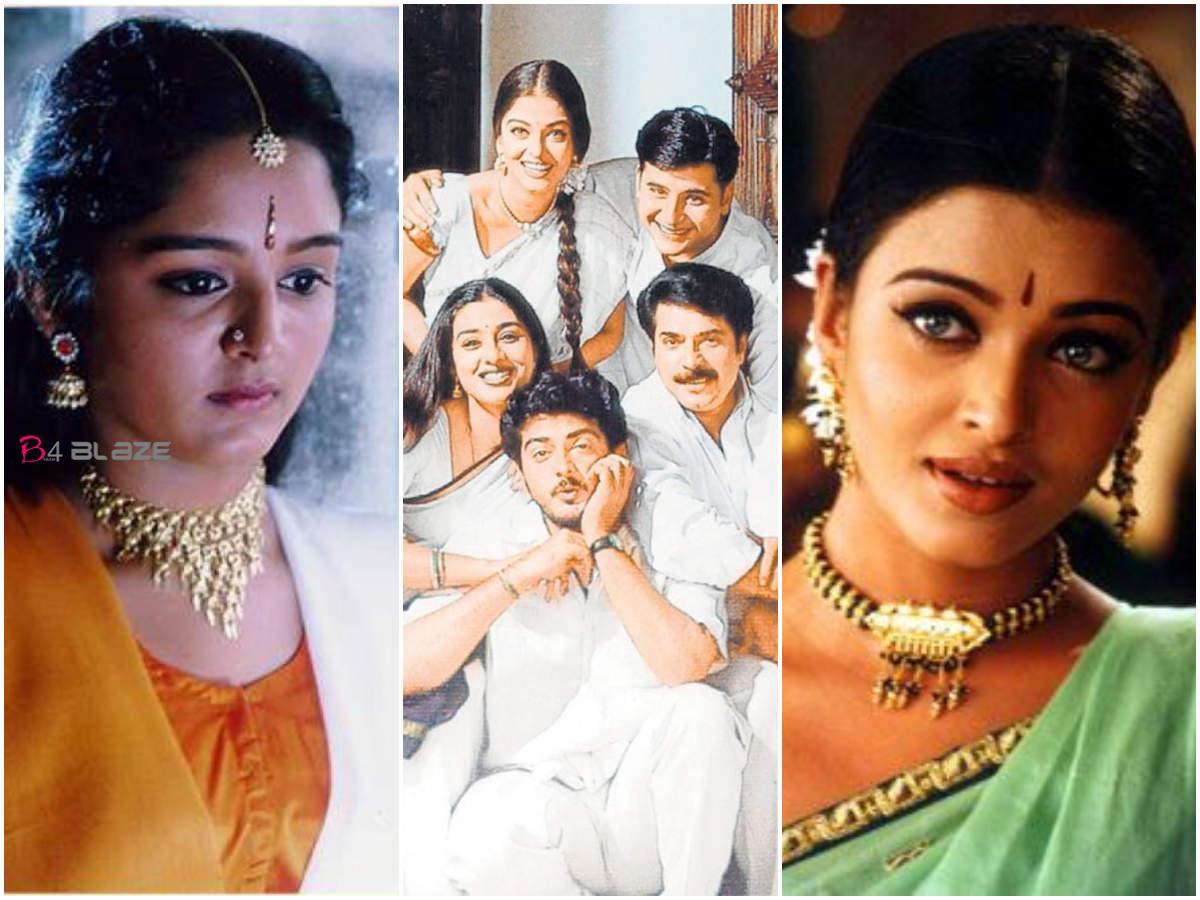 Mammootty and Aishwarya Rai starred in ‘Kandu Kondein, Kandu Kondein’. This is a Tamil film that fans have been celebrating for over 20 years since the release of the film. Fans still believe that Mammootty and Aishwarya were not acting in this, but were living instead. A story related to the casting of this film has been coming out over the years.

According to reports, Manju Warrier was initially cast as Mammootty’s heroine, but the film’s director Rajeev Menon’s wife suggested that Aishwarya Rai will be cast in Manju’s role. Soon after the release of the film, it won several awards. Mammootty’s still on the list of best films.