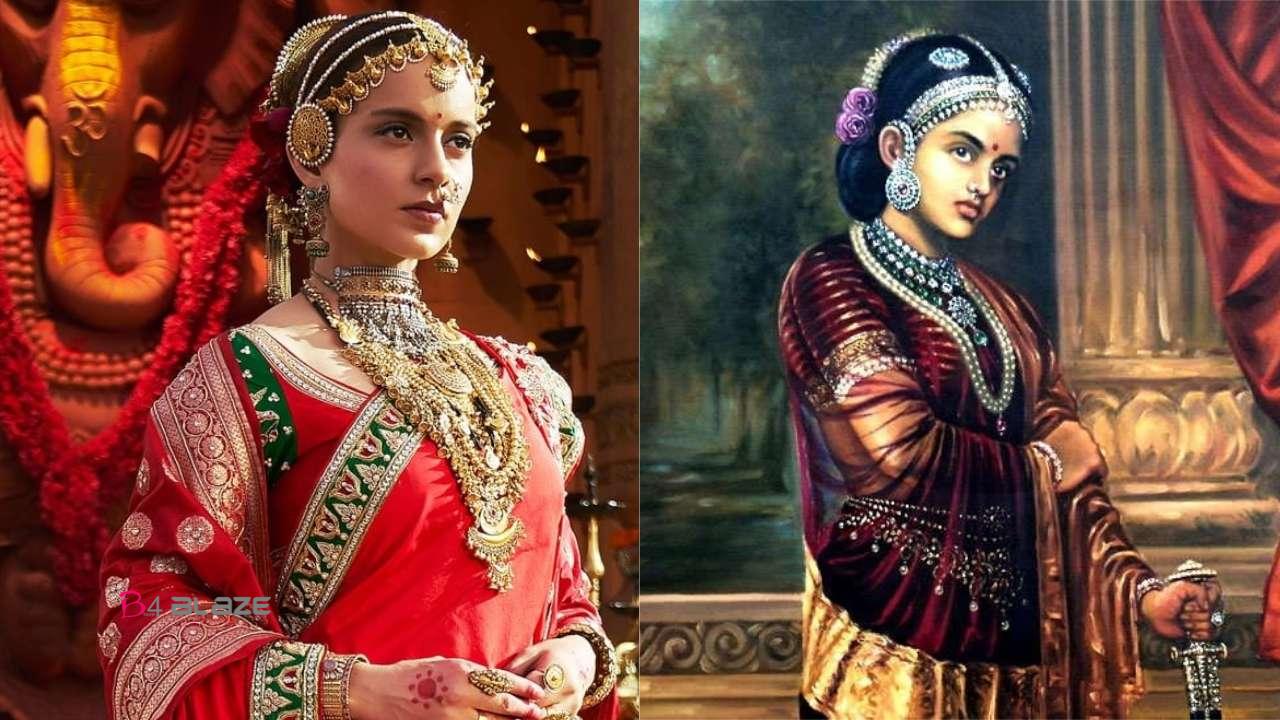 Manikarnika: The Queen of Jhansi is a 2019 Indian epic biographical period dramafilm based on the life of the Rani Laxmibai of Jhansi. It is directed by Krish and Kangana Ranaut and produced by Zee Studios in association with Kamal Jain and Nishant Pitti. The film stars Kangana Ranaut in the title role.

A special screening of the film was organized by Zee Entertainment for Ram Nath Kovind, the President of India, at Rashtrapati Bhavan, Cultural Centre on 18 January in presence of Kangana Ranaut and her team before release of the film on 25 January 2019. After watching the film the President felicitated the artists and crew of the film. 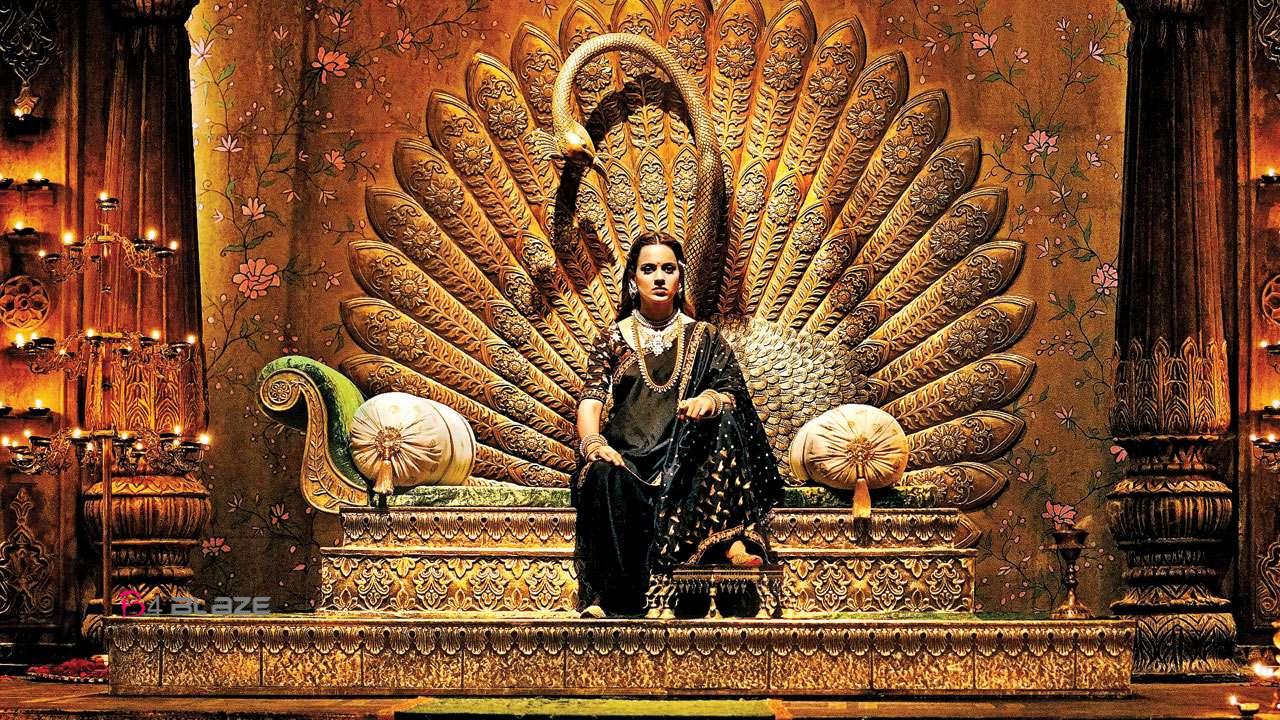 Manikarnika, the queen of jhansi movie cast and crew

The film was released on 3700 screens in 50 countries worldwide in Hindi, Tamil and Telugu on January 25th 2019. The film was received well by the critics and the audiences with praises directed especially towards Ranaut’s performance.

This Republic Day, Kangana Ranaut has vowed to reat her fans with the patriotic fervour and her ferocious act as Rani Lakshmi Bai in her directorial debut, Manikarnika: The Queen of Jhansi. The film, which hit the theatres on Friday got a slightly slow start, but it gathered momentum towards the end of the day and picked up footdfalls in the evening. Manikarnika has managed to rake in a total of Rs 8.75 crore at the box office on day one. 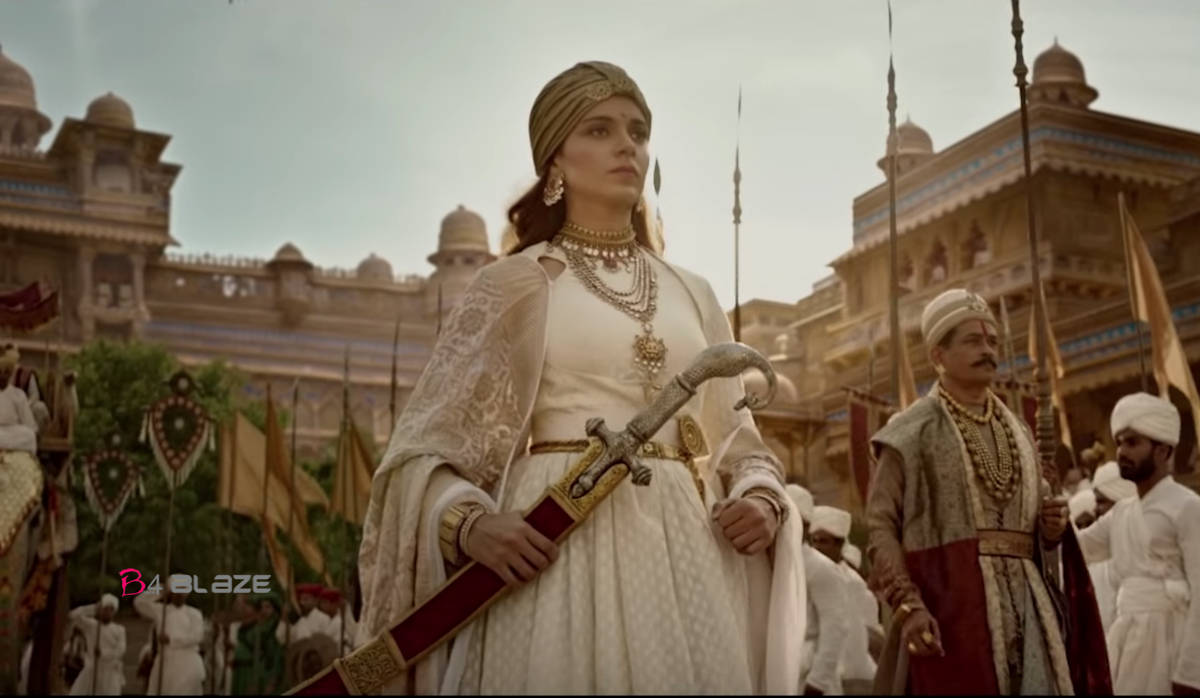 Trade analyst Taran Adarsh took to his Twitter account to share the box office figures of the film. He wrote, “#Manikarnika picked up towards evening, after an ordinary/dull start in morning… #RepublicDay holiday [today] should witness a big turnaround… Sure, there’s appreciation, but it has to convert into footfalls… Fri ₹ 8.75 cr. India biz. #Hindi #Tamil #Telugu.

Manikarnika: The Queen of Jhansi Full Cast and Crew Details