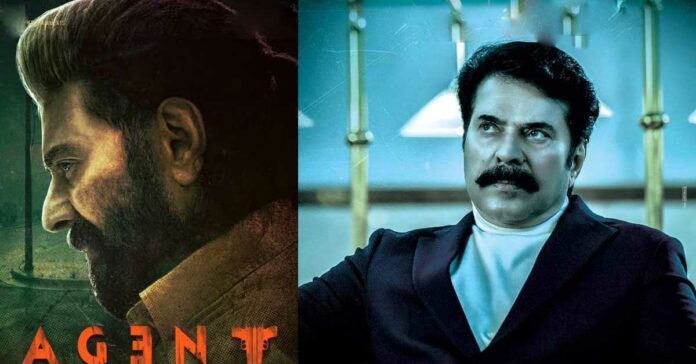 Mammootty and Akhil Akkineni starrer ‘Agent’ is a new Telugu film. Therefore, Malayalees are eagerly waiting for the movie ‘Agent’. The updates of the film are getting a lot of responses on social media, but the new update is a little disappointing. 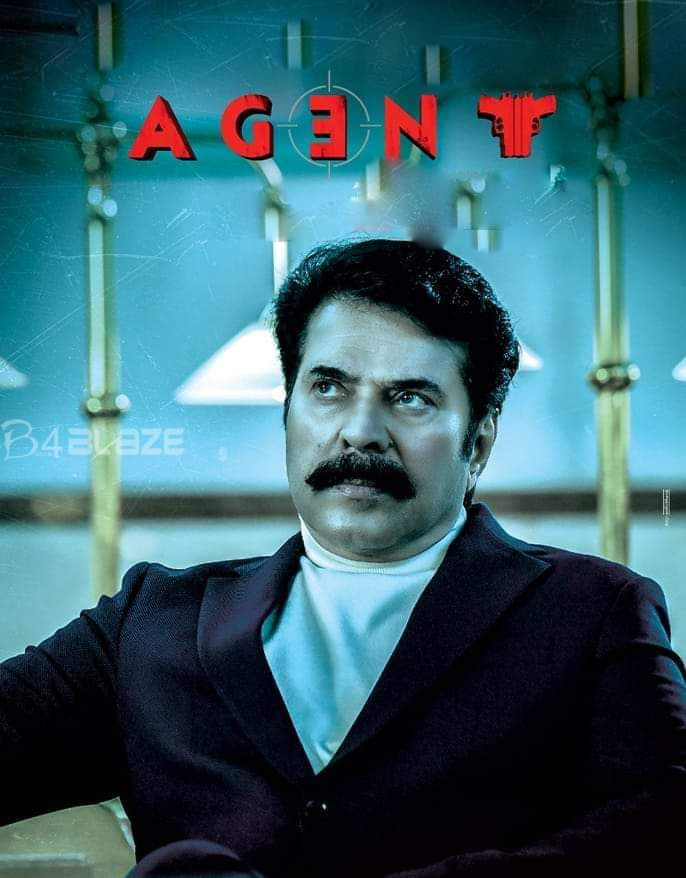 It was decided to release ‘Agent’ in January, but due to the increased budget of the film, the shooting has been stopped, for the time being, so the release had to be shifted. The film is slated for pan-India release and is directed by Surender Reddy. There were earlier reports that Mammootty will play the role of an army officer in the film. The cinematography of the film is very important for the action scenes. Rakul Herian. The film Agent is inspired by the thriller Bone series. Mammootty’s last released film is ‘Roshak’. The film is directed by Nizam Basheer. The film received a good response from the theatres. 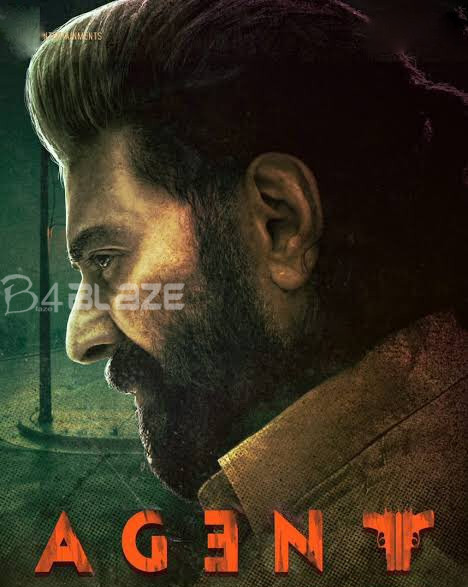 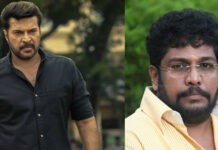 27 Years Of ‘The King’..Mammootty And Shaji Kailas Celebrate 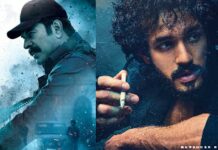 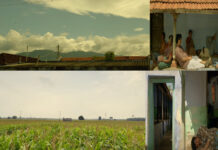 Special gift to Mammootty by her daughter Surumi on his birthday