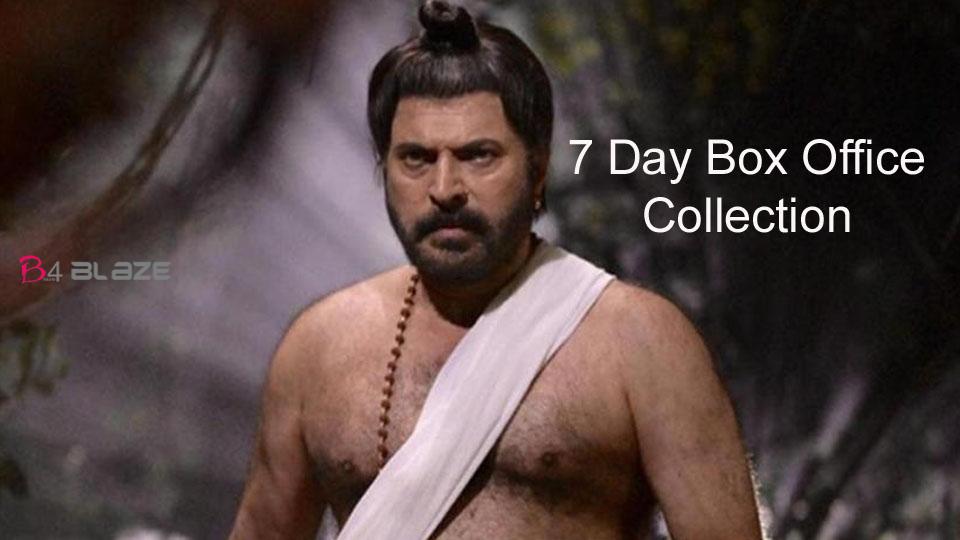 Mamangam is a Malayalam period action film directed by M. Padmakumar. The film is about the Mamankam festival of the 18th century in the banks of the Bharathappuzha at Tirunavaya, in the Malabar region. The film follows the story of Chaaverukal who plot to overthrow the Zamorin rulers. It stars Mammootty, Unni Mukundan, Prachi Tehlan, Anu Sithara, and Achuthan. The music is composed by M. Jayachandran. 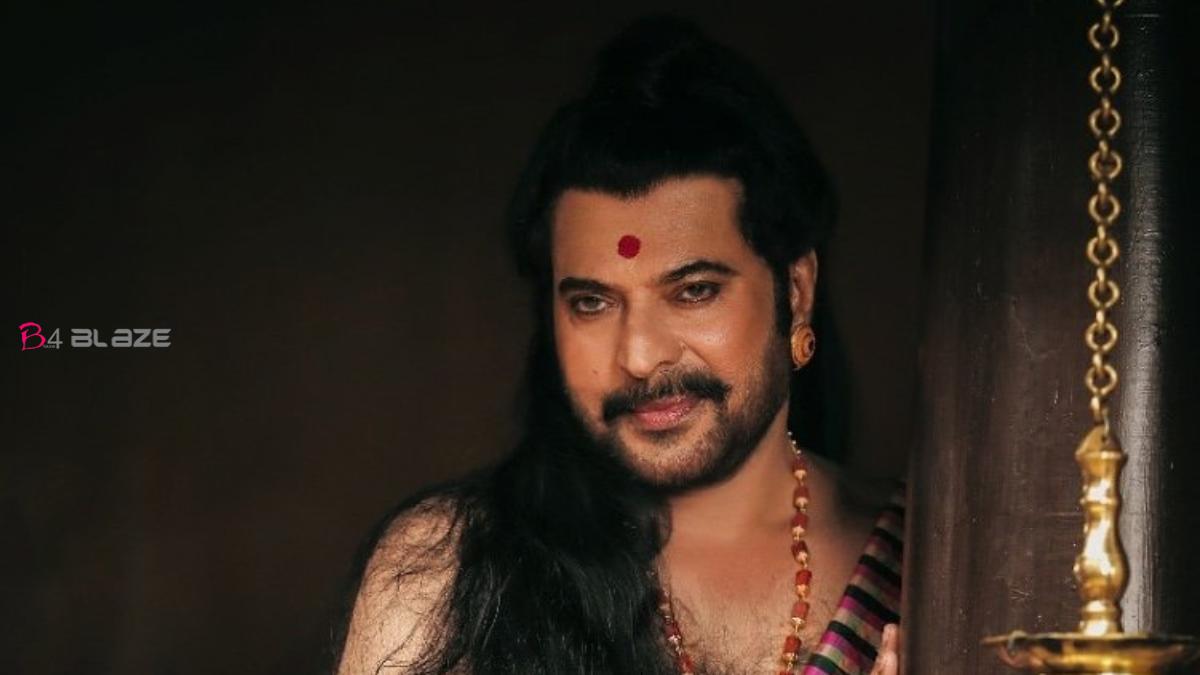 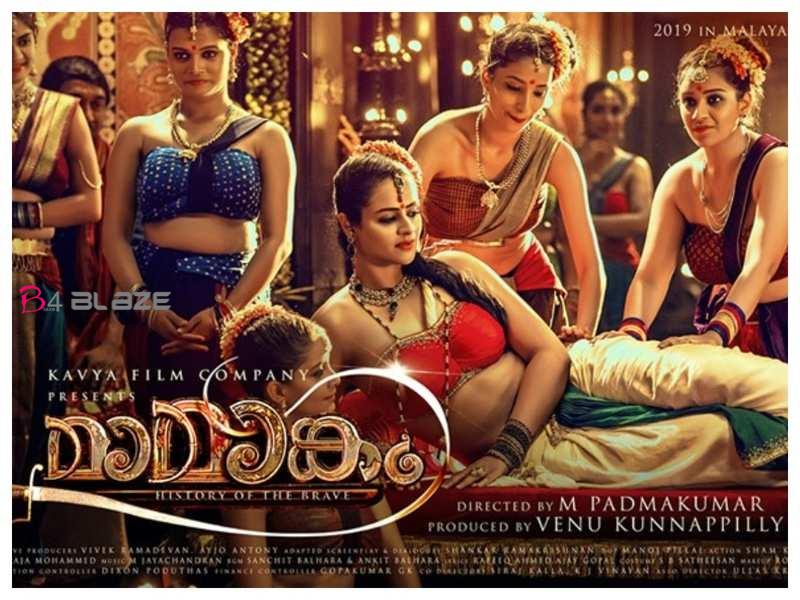 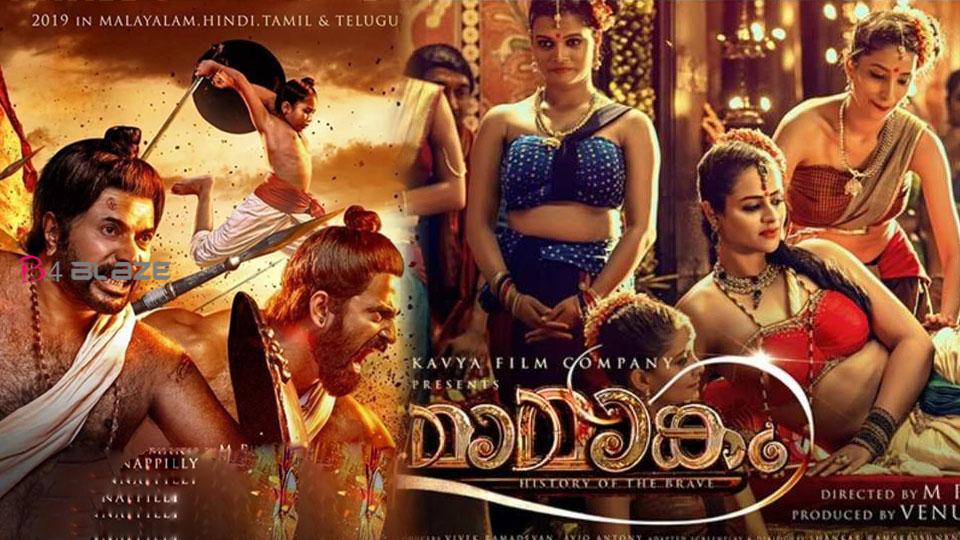