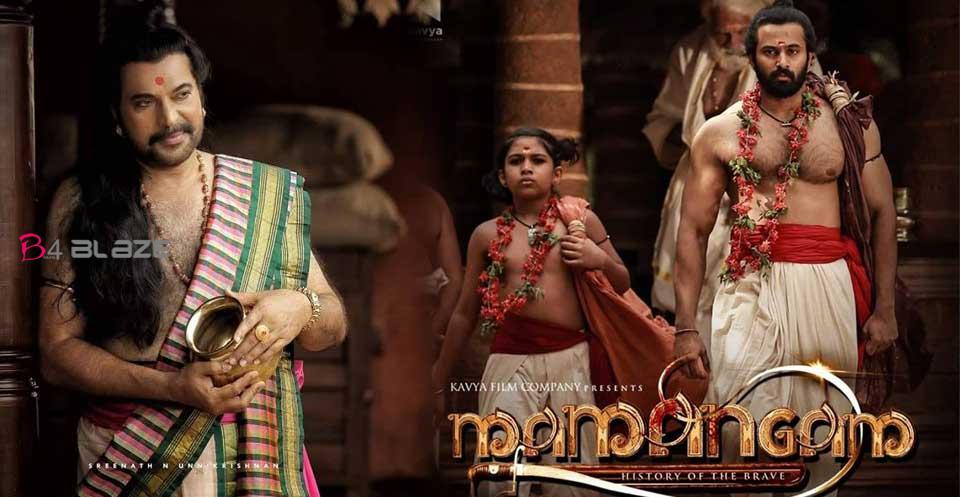 There is widespread degradation against the massive release that has become a major release globally. Mammootty, director M Padmakumar and producer Venu Kunnappilli had held a press conference yesterday. No matter how many break-ins, good films have proven that audiences can take over. According to reports, the club reached 100 billion after the first week. With this, Mammootty became the second billionaire in his career. Interestingly, this year too, Mammootty made two billion films. With this, Megastar has released some new records.

Prithviraj’s directorial venture ‘Lucifer’ starring Mohanlal was the first movie to hit 100 crores. The big budget film made a big wave. The interesting thing is that Lucifer has surpassed the 100 crores mark with 200 crores. With this, Mohanlal’s first two-crore film in Malayalam is titled. It was directed by Lucifer Anthony Perumbavoor. The second part of the same movie is yet

Mammootty’s Maduraraja is set to release when Lucifer arrives in theaters by the end of March. Madurai Raja who prepared the second part of Pokiriraja’s debut appearance in 2010 was also splendid. The film was a big hit at the box office with the huge box office support. Maduraraja too ended the show after reaching the 100 crore club.

Mamakam will be released globally on December 12. The film has garnered over 2000 screens in 45 countries. In Kerala alone, the movie has reached the screens of over four hundred. Apart from Malayalam, the movie was also released in three languages ​​- Telugu, Hindi and Tamil. With this, the theater has created a huge fan following. The release date of the film was Rs 23 crore.

23 crore in one day and reached Rs 60 crore in four days. Within nine days, the figure reached 100 billion. Producer Venu Kunnappilli has unveiled a multi-billion dollar worldwide release. The filmmakers thanked all those who supported the film. It is currently on show in China. There is no doubt that this will create another big box office.