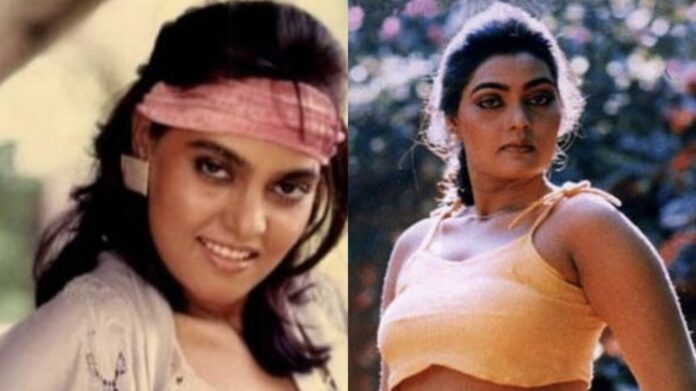 Actress Silk Sumitha is suitable for all the words of beauty as the mysterious beauty.. Marilyn Monroe of India.. Southern beauty. Silk Sumita was a beautiful giant who dominated the film industry in the 1980s and 90s with her beauty. As befits her name, if his body shines and glitters, she will bend the youth and spoil their sleep. Silk Smitha, who was a cliché heroine sought after by today’s 2K kids, committed suicide by hanging herself on the same day in 1996. It has been 26 years since she passed away, but there are some things that not many people know about her. 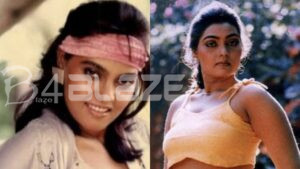 Silk Smitha, whose real name was Vijayalakshmi, acted as a liquor dealer in the 1979 film Vandichakkaram. The character’s name in this film was ‘Silk’ after which she became Silk Smitha overnight. Director Vinu Chakraborty named her. Silk debuted in a small role in South India in the year 80. Later he acted in more than 450 films in a short span of time. In the 17 years since she entered the cinema, he has flown the flag in many languages ​​like Telugu, Tamil, Malayalam, Kannada and Hindi. He worked with South Indian superstars like Rajinikanth, Kamal Haasan, Chiranjeevi, Mohanlal.

She was a an actress who did at least 3 shifts daily, morning, evening and night, and charged up to Rs. 50 thousand rupees to perform an item dance for one song. Born in a poor family, Silk Smitha did not even complete her schooling. But after entering cinema, as she did not know English, she learned to dance and speak English from Vinu’s wife and eventually became fluent in English. Silk Smitha was married to a bullock cart driver at the age of 17. He is a heavy drinker. Due to this, he used to get drunk every day and torture Silk. Because of this, Silk, who was disgusted, left home and stayed at a relative’s house in Chennai to look for a job. 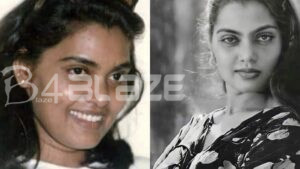 Silk, who got bored singing the item song, started making the film. But she suffered a loss of up to Rs 2 crore in the production of the film. Due to this, Silk became depressed and became addicted to drinking. She is involved in controversies after drinking alcohol. Devastated by financial loss on one side and love failure on the other, she hanged herself in her apartment on September 23, 1996, at the age of 35. The reason for her death remains a mystery to this day. After her death, a film based on his life story titled The Dirty Picture was made. No one can deny that actress Silk Smita has left an indelible mark on the Telugu, Malayalam, Kannada, Hindi and multi-lingual film world.

Today the 21st anniversary of the magical Silk Smita!