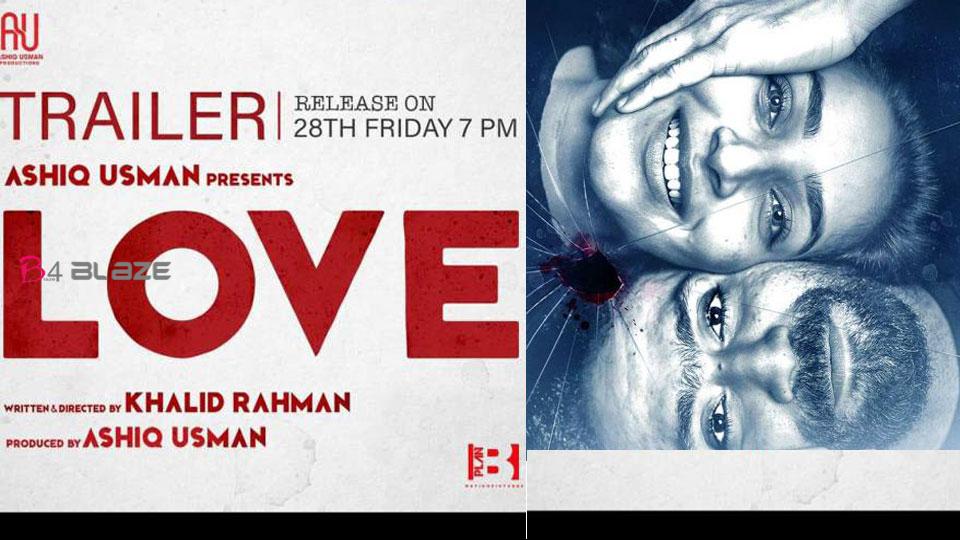 Rajisha Vijayan and Shine Tom Chacko’s co-starrer is the first Malayalam film to be shot after Lockdown.After Anuraga Karikin Vellam and Unda, the trailer of Khalid Rahman’s new movie ‘Love’ will be released on Friday, August 28 at 7 pm. Starring Shine Tom Chacko and Rajisha Vijayan in the lead roles, the film will be produced by Aashiq Usman, who produced this year’s blockbuster film Fifth Pathira.

‘Love’ was the first film to start and finish shooting when Covid was given concessions in the film industry after the lockdown in fear. The film is shot by Jimshi Khalid, edited by Noufal Abdullah and directed by Gokul Das. Music is composed by Yakshan Gary Perera and Neha S Nair. 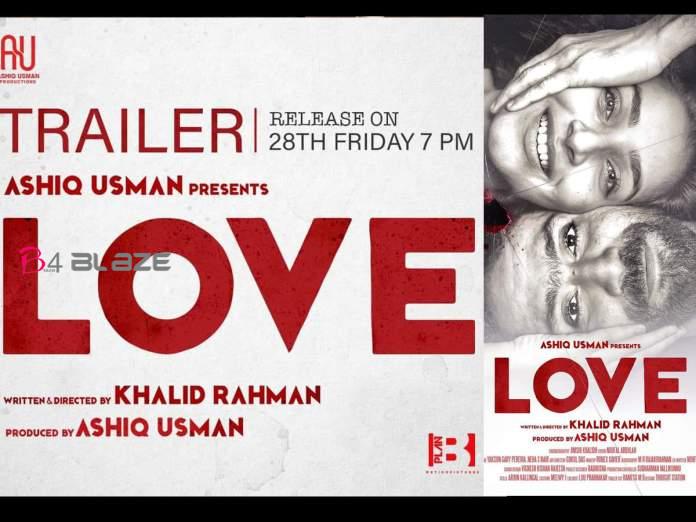 The film is all set to release on OTT. Recently, the first look poster of the film was released. The shooting of the film was completed in a flat in Ernakulam where 30 film line workers were staying. The film took 23 days to complete, following all government guidelines for Covid 19 defense. The film also stars Veena Nandakumar, Sudhi Koppa, Gokulan and Johnny Antony.
Rajisha Vijayan is an Indian film actress who appears in Malayalam films. She made her acting debut in the 2016 film Anuraga Karikkin Vellam. She has hosted several shows in Malayalam television before foraying into films. She won the Kerala State Film Award for Best Actress for her performance in her debut film Anuraga Karikkin Vellam.Shine Tom Chacko is an Indian film actor and former assistant director who works in Malayalam cinema. After working as an assistant to director Kamal for about 9 years, he forayed into acting through the film Khaddama.