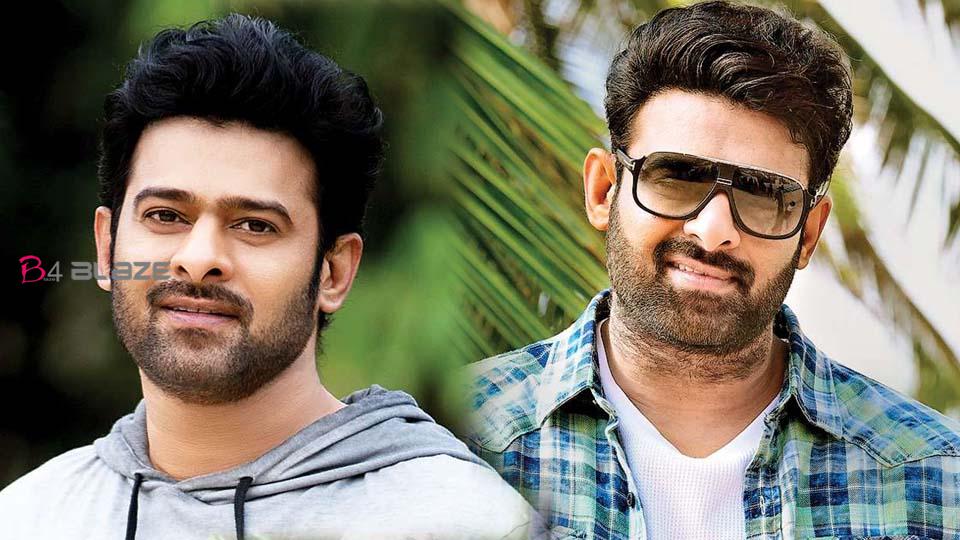 New actors recruitment for Prabhas new film. This was announced through the Facebook page of the producers Vaijayanthi Films. The movie is titled Prabhas 21. Bollywood actress Deepika Padukone will play the lead role in the movie. 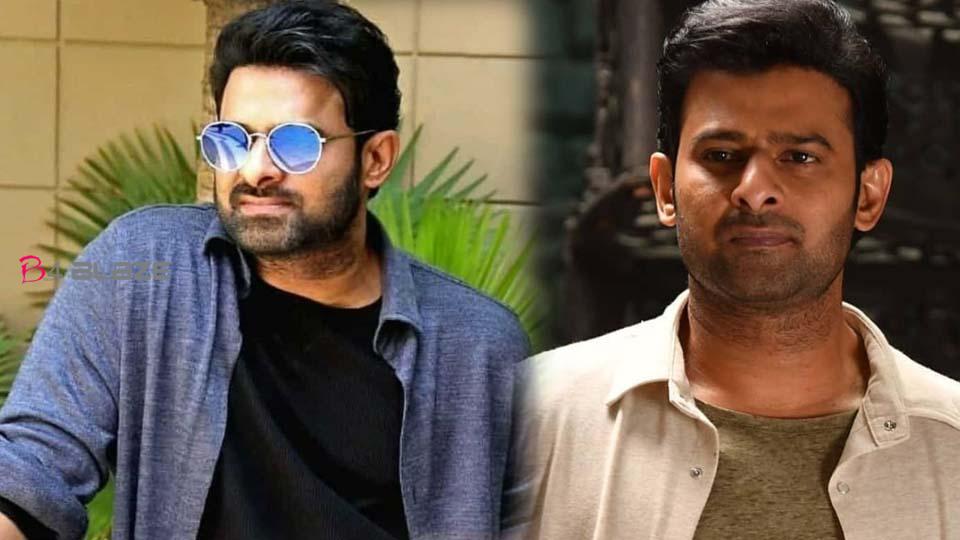 Directed by Nag Ashwin after Mahanadi, this big-budget film is expected to be a sci-fi thriller set in the aftermath of World War III. Filming will begin later this year. The film is set to release in 2023.