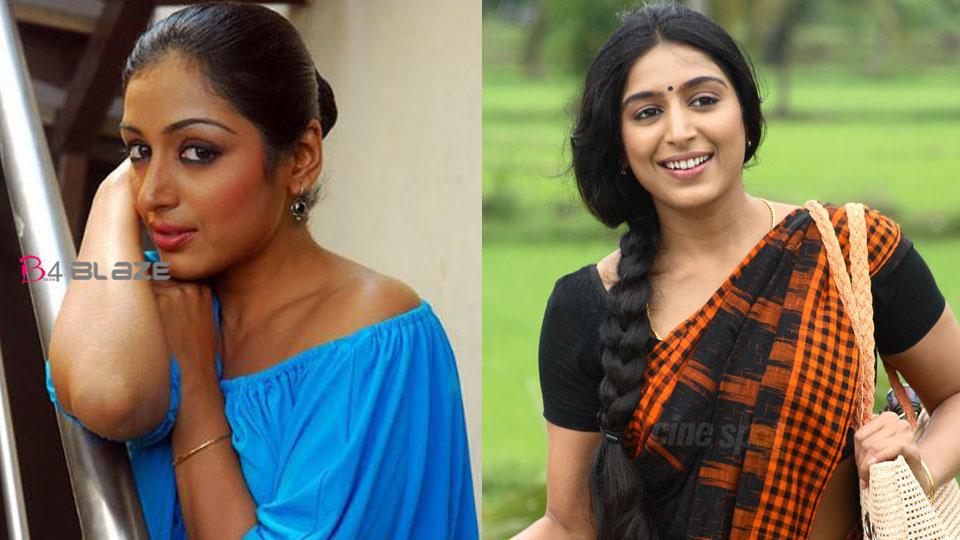 Padmapriya, who took a break from Malayalam cinema, is now leading a happy family life with her husband in the United States. The actor also occasionally shared his experiences in the United States. According to Padmapriya, the United States has truly had a personal impact. When I was acting in a movie, I wanted to act in some glamorous outfits. That did not happen that day. Now I am fulfilling all those desires. But not in the movie, but in life, he was free to wear such clothes as he wished. This is not the way of life we ​​live in our country. “It’s a completely different world,” she said. 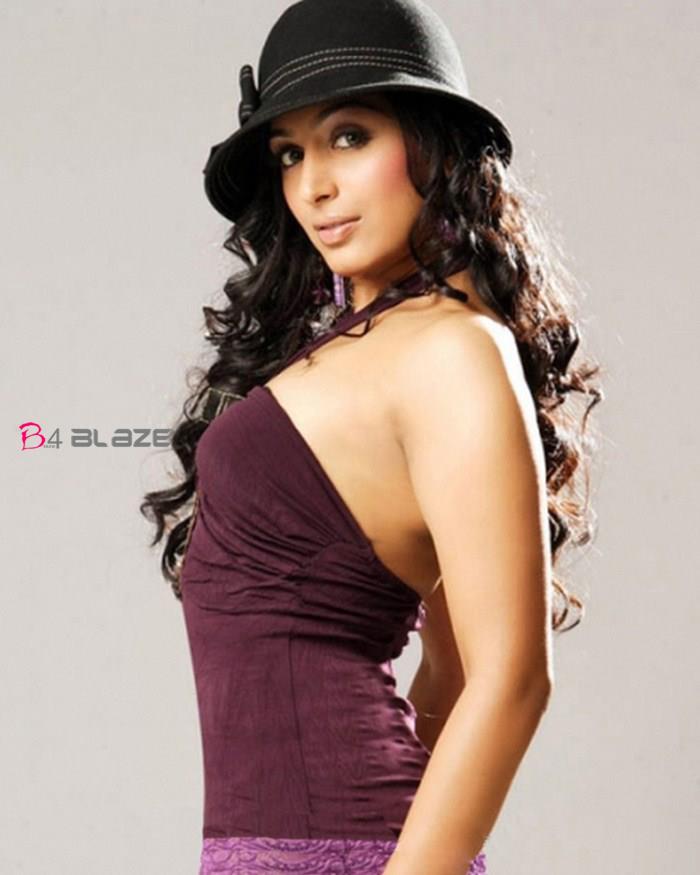 The actor is now open about how he got into cinema and his current life. It was while looking for a job as a business consultant after my MBA that I got the opportunity to film Sir Blessy. My father and mother had asked me if I should leave my good job and go after the movies. But they gave me the freedom to do whatever I wanted in my life and to make decisions. So I acted with Mammootty as the mother of two children in the first film in Malayalam cinema. Later, he had to play older characters as he got older. 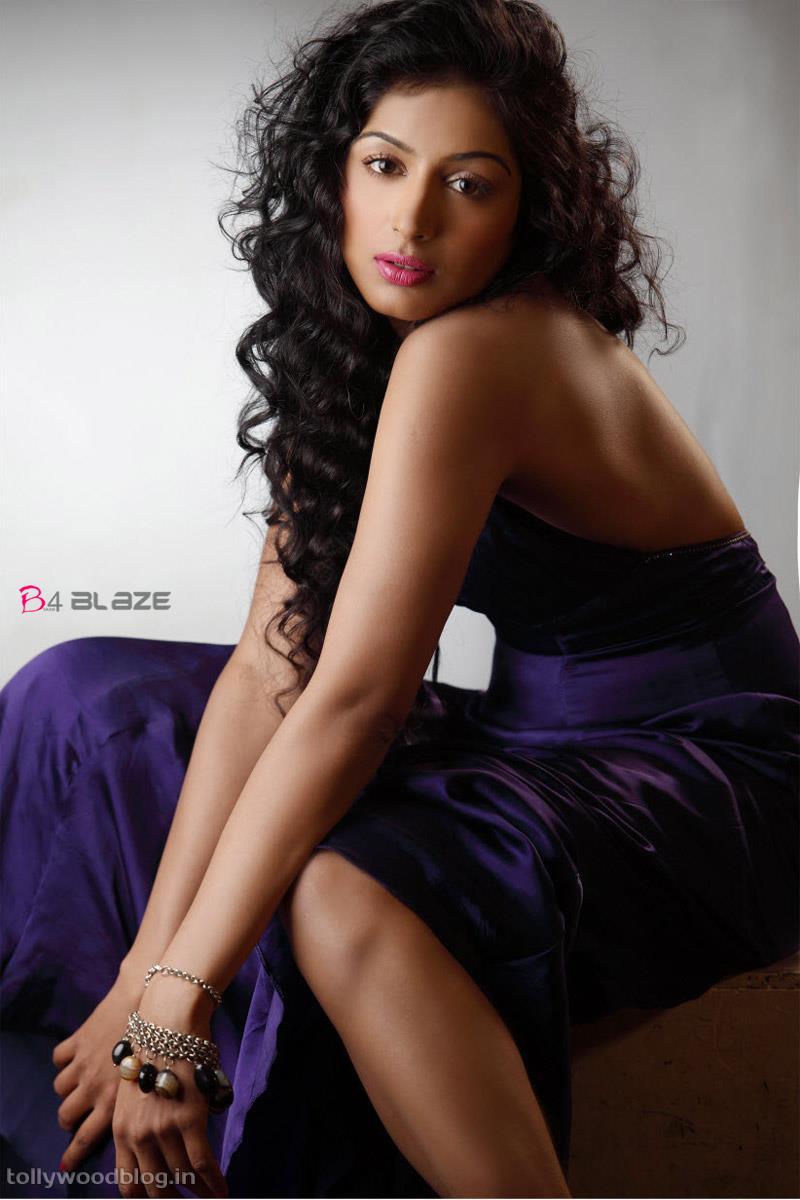 After taking a Social Entrepreneurship Scholarship at New York University, he took a break from film and went there. I went there for the purpose of study but there was a big surprise waiting for me. Jasmine Shah was that surprise. We met there and got married on November 12, 2014. Everyone says that after marriage the responsibility is more after marriage. But I felt the opposite. I feel my responsibilities are minimal. The reason is that besides my father and mother, I have got someone in my life to look after my affairs.