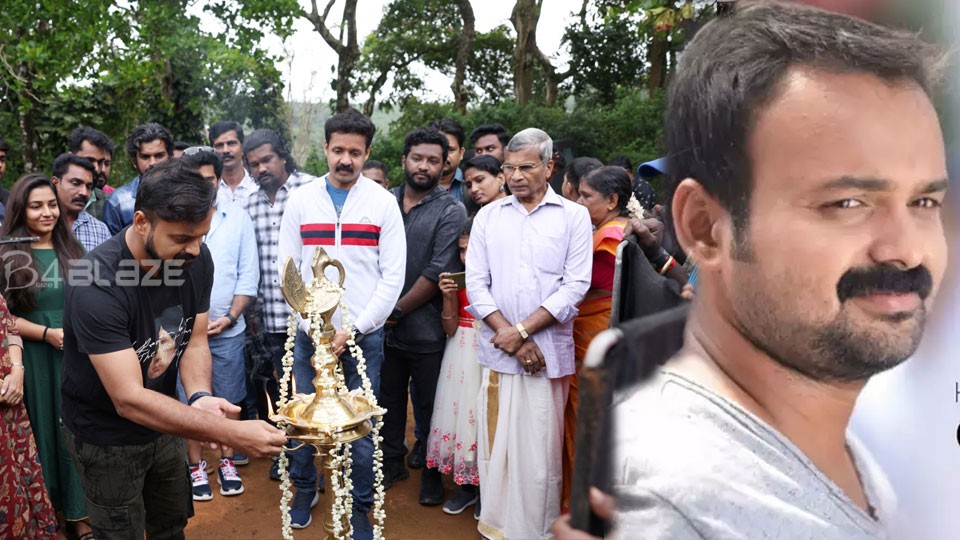 Share
Tweet
Share
Share
Email
Comments
Ajai Vasudev, who is most popular for directing Mammootty starrer blockbusters – ‘‘Rajadhi Raja’, ‘Masterpiece’, and ‘Shylock’ has reported his fourth. Notwithstanding, this time, Ajai Vasudev has selected to go with a film that doesn’t have Mammootty in the number one spot. Named ‘Pakalum Pathiraavum’, the impending film will highlight Kunchacko Boban and Rajisha Vijayan in the number one spot jobs. Manoj K U of ‘Thinkalazhcha Nischayam’, and Seetha of ‘Jai Bhim’ fame have roped in to assume some significant parts in the film. The group has launched the shoot with a muhurat puja at Vagamon one day before.

One of the main creation houses in Malayalam is backing the forthcoming venture. As per reports, ‘Pakalum Pathiraavum’ is said to be a suspense thriller that spins around the incidents that take place at a night, when a family with financial constraints host a mysterious traveler.
Nishad Koya is writing the film and Faiz Siddique has roped in as the cinematographer. Riyaz is the editor while Joseph Nellikkal has roped in as the art director. Stephen Devassy is creating music for the impending film.