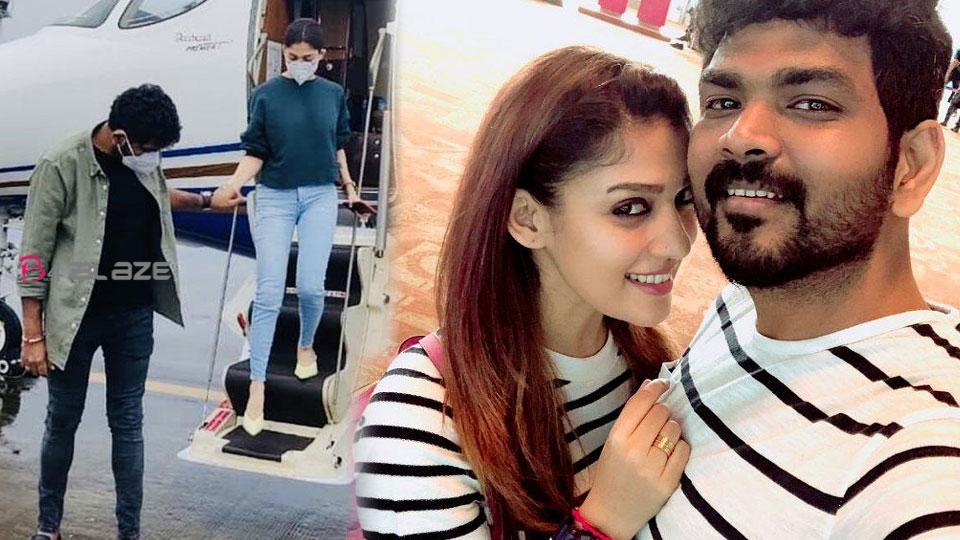 Share
Tweet
Share
Share
Email
Comments
Actress Nayanthara has been in love with director Vignesh Sivan since she starred in ‘Nanum Rowdy Than’. Since then, when will this romantic couple get married? That is the question of many filmmakers and fans.
Nayanthara was paid Rs 5 crore for a film. She has been investing the money he earned in cinema in real estate and cinema. Nayanthara and her boyfriend Vignesh Sivan started a film company called ‘Rowdy Pictures’. This film company produces films and others buy and publish films. 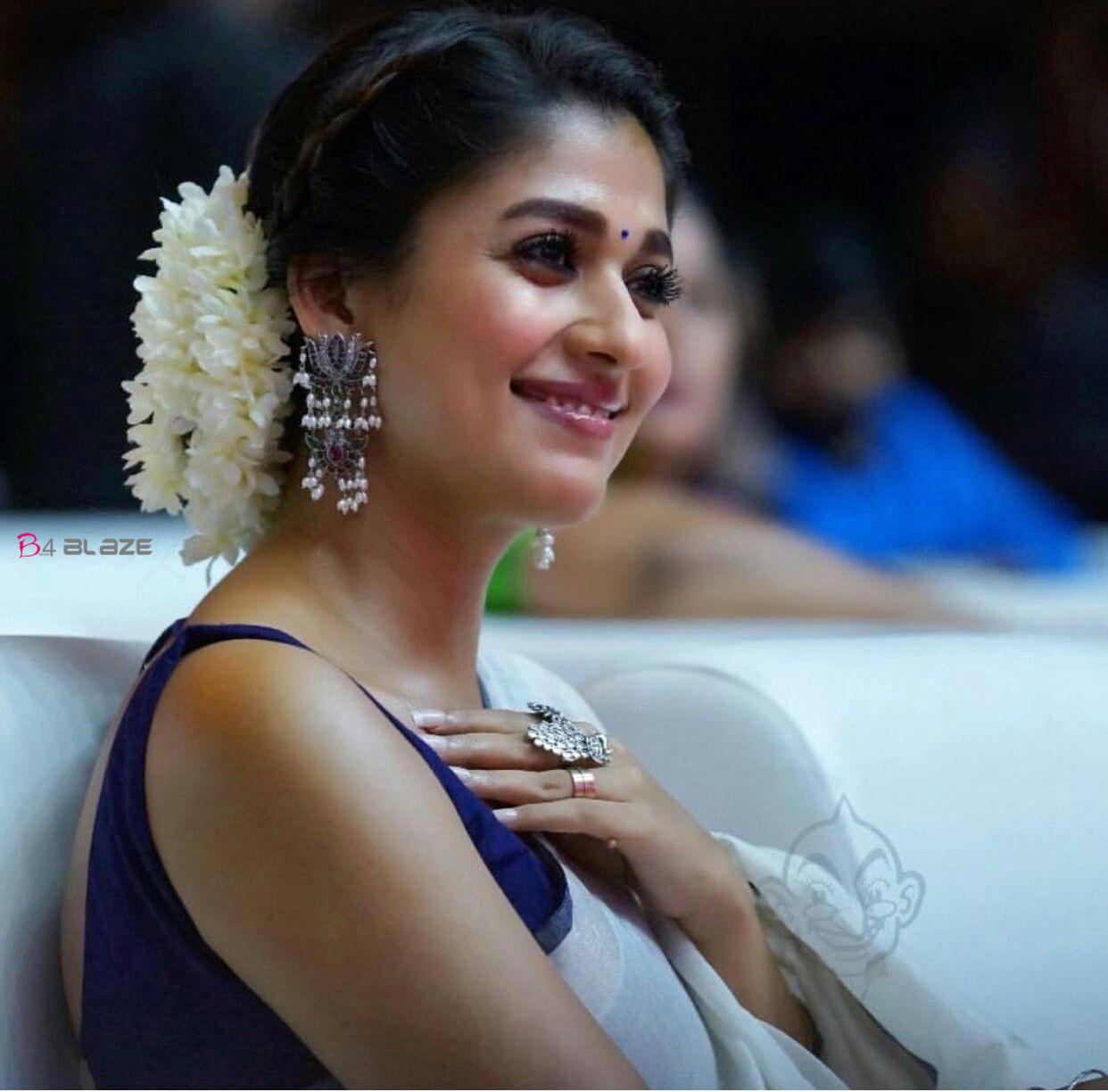 In this context, Vignesh Sivan, who spoke to fans on Instagram Story yesterday through question and answer session, has revealed when he will marry Nayantara. ‘Why don’t you marry Nayantara yet?’ Asked by a fan, Vignesh said “Let’s get married after adding a little money. We can get married as soon as the corona is finished. ”