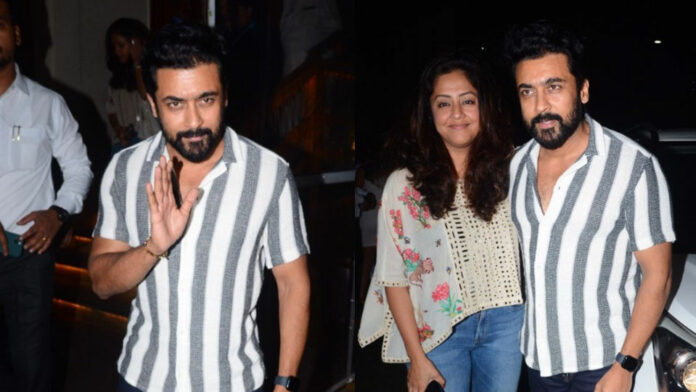 Suriya Sivakumar is a name that needs no introduction because he makes sure that everyone knows him for his excellent work and incredible acting skills. He has worked in the Tamil cinema business since 1997 and is regarded as one of the best performers in India, not just in South or Kollywood. His filmography is a powerful testament to his commitment, enthusiasm, and compassion. Suriya is one of the select few performers who, whether playing a lawyer fighting for justice in Jai Bhim or an amnesiac lover boy in Ghajini, manages to move spectators with practically every performance. Yesterday evening, the actor and his wife were seen dining at a restaurant in Mumbai.

Yesterday evening in Mumbai, Suriya and his wife Jyothika was seen in front of a nearby restaurant. The duo was beaming as they grinned at the cameras and treated the papparrazi with the utmost respect. Suriya was dressed in black pants and a white and grey striped top. His wife was dressed in a white dress with a floral design and pants. There have been no new developments on the couple’s visit to Mumbai, but it is rumoured that Suriya may go there to discuss his next pan-Indian project. 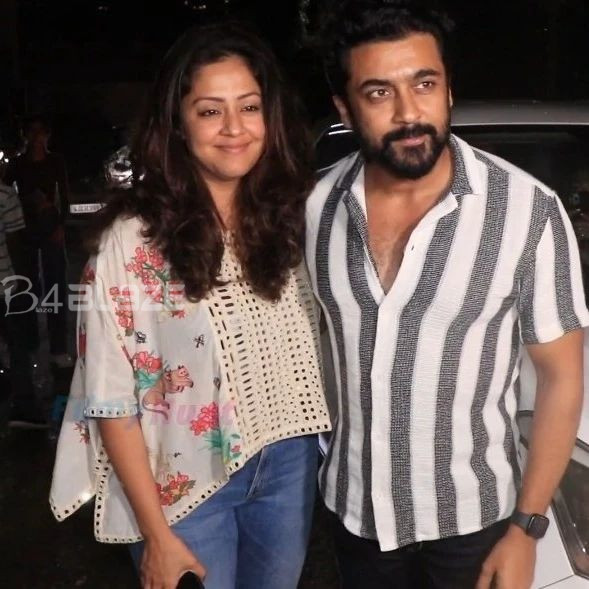 Suriya has twice been able to capture the interest of people and worldwide media. Despite the language barrier and lack of comprehension, films like Jai Bhim and Soorarai Pottru were so successful with international audiences that the Oscars awarded them. On the work front, his next movie Vaadivaasal is based on actual sports with Jallikattu as its focal point. Additionally, he will appear in Lokesh Kanagaraj’s gangster drama, which centres on the role of Rolex. 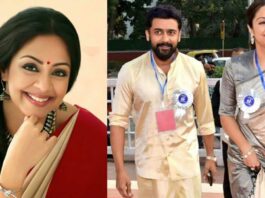 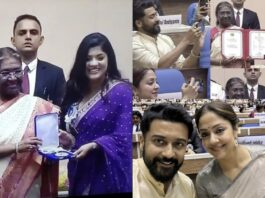 National Awards 2022: See who are the Kollywood stars graced the... 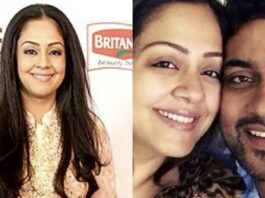 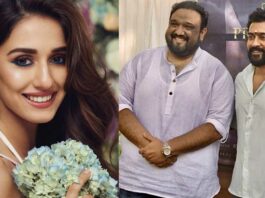 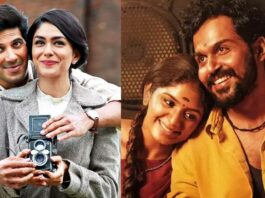 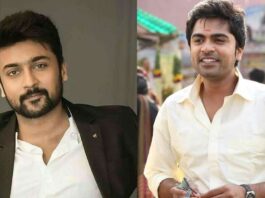 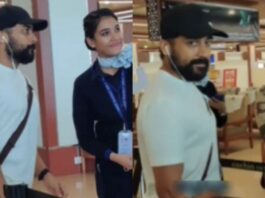 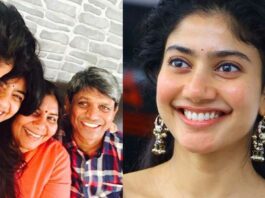 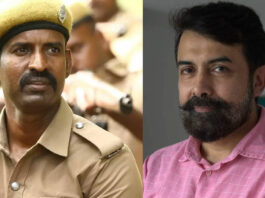 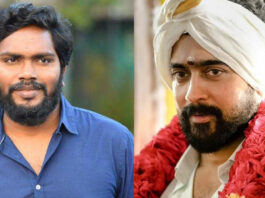 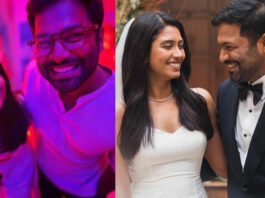 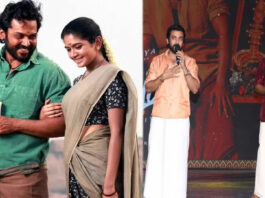