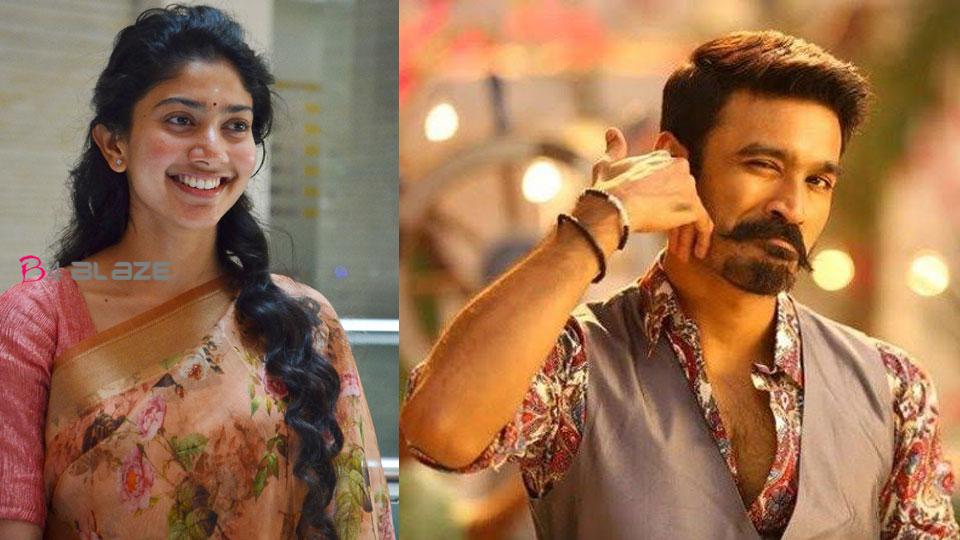 In this situation, he has signed on to act in a new film which is being prepared in 3 languages, Tamil, Telugu and Hindi. The film is directed by Telugu director Sekar Kammula. He is the recipient of the National Award for Best Director. Dhanush takes the picture at high material cost. Selection of other cast actresses, technical artists going on. Dhanush, who is camping in the US to star in The Craman Hollywood movie, is all set to start shooting when he returns to Chennai. It is expected that Dhanush will be paired in the film. 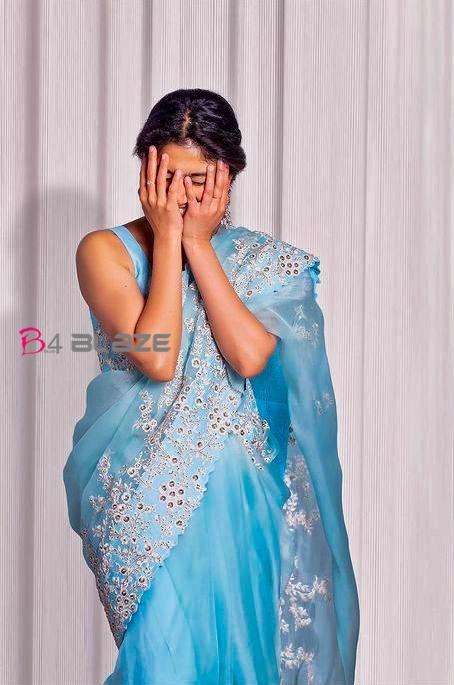 It has been reported that Saipalli is more likely. Dhanush and Saipallavi were already paired in Mari Part 2. The song “Rowdy Baby” which the two played together in this film performed a record on the YouTube site Saipallavi has also acted in Telugu films Pita and Love Story directed by Sehgar Kammulu.