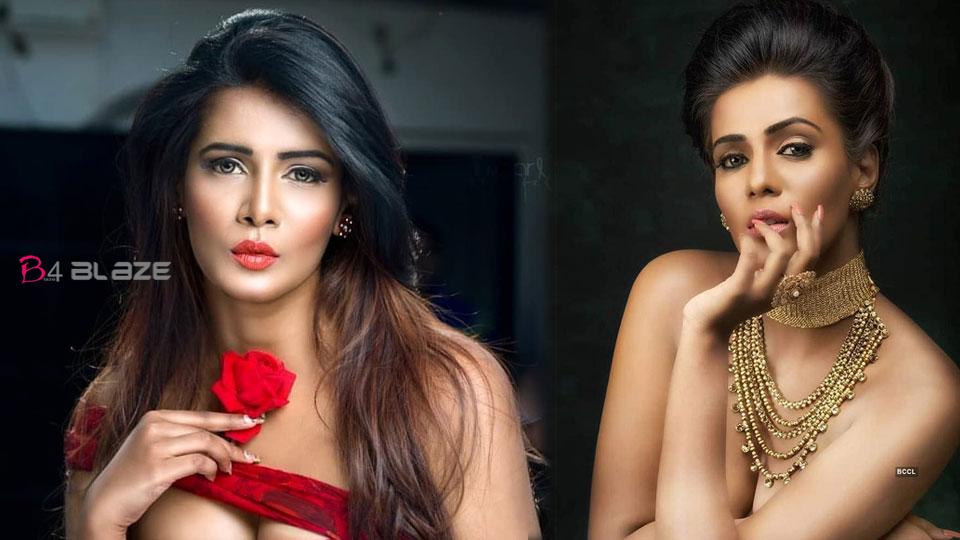 Actress Meera Mitun, who always speaks without famine for controversy and even buys new problems, has now been arrested at the Madurai Metropolitan Police Station following a complaint that she should be arrested under the Untouchability Violence Prevention Act. 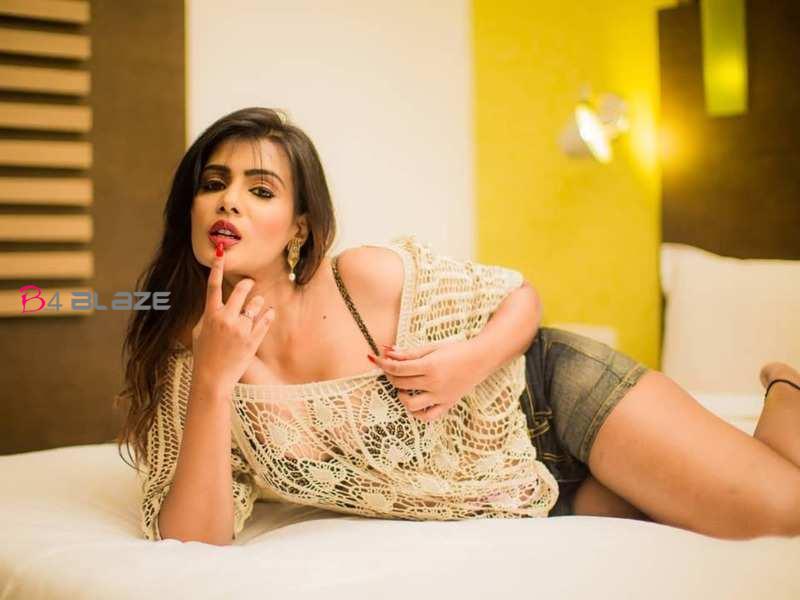 There is a growth mindset that you can talk about anything on social media for publicity and pour mud on anyone. Actress Meera is one of the most sought-after celebrities in the industry. He also apologized for misrepresenting Vijay and Surya at one point, saying that his chances had been snatched away by the successor actors. 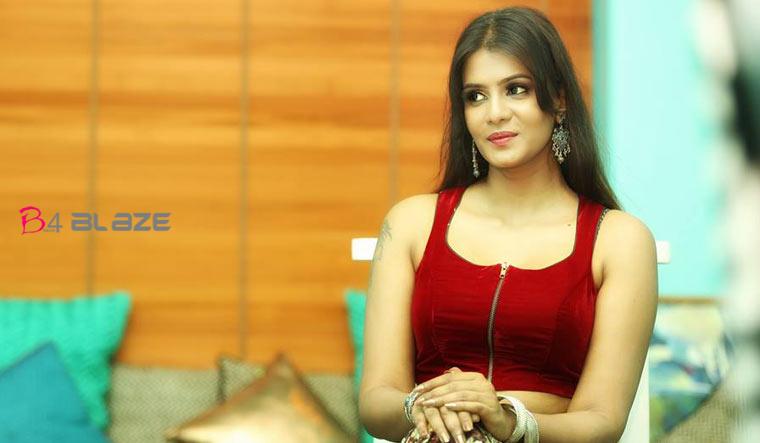 Following this, actress Trisha, Nayantara, Aishwarya Rajesh, and many others were seen copying her face and looking at herself, and following the clothes. But no one noticed him shouting wildly like this. However, from time to time .. She has been releasing some videos with her boyfriend in a way that has caused controversy, and there have been united condemnations for this. 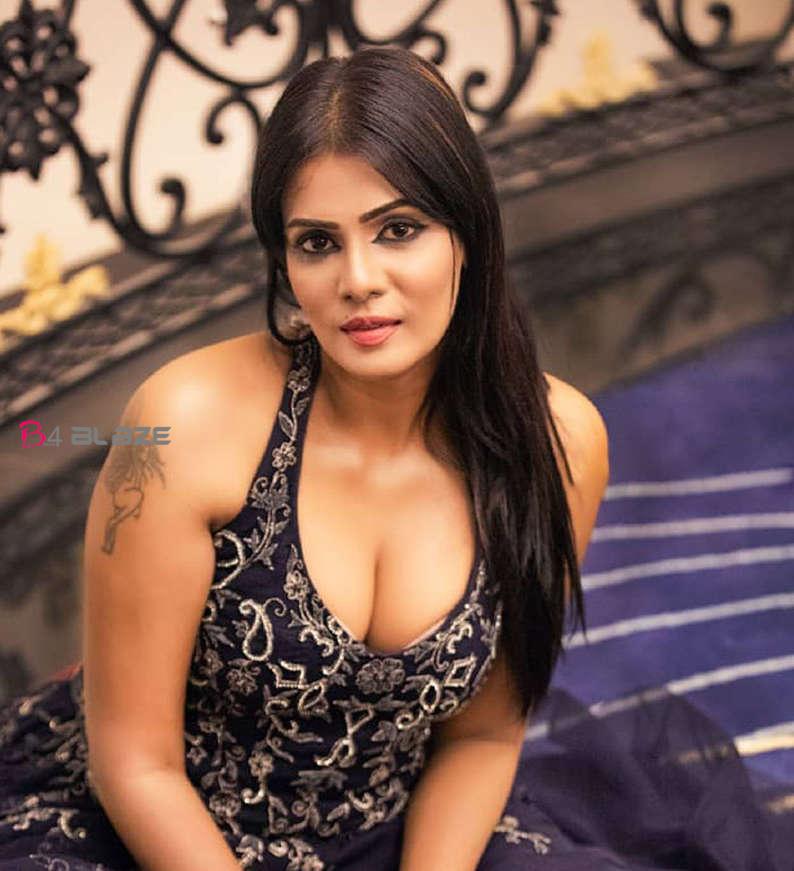 Meanwhile, in a video he recently released … he was talking critically about the directors on the list. A complaint has been lodged with the Madurai Municipal Police Commissioner Prem Anand Sinha on behalf of the Dravidar Liberation Organization District Secretary MP Mani Amuthan seeking the arrest of Meera Mithun. In the complaint, it is stated that . 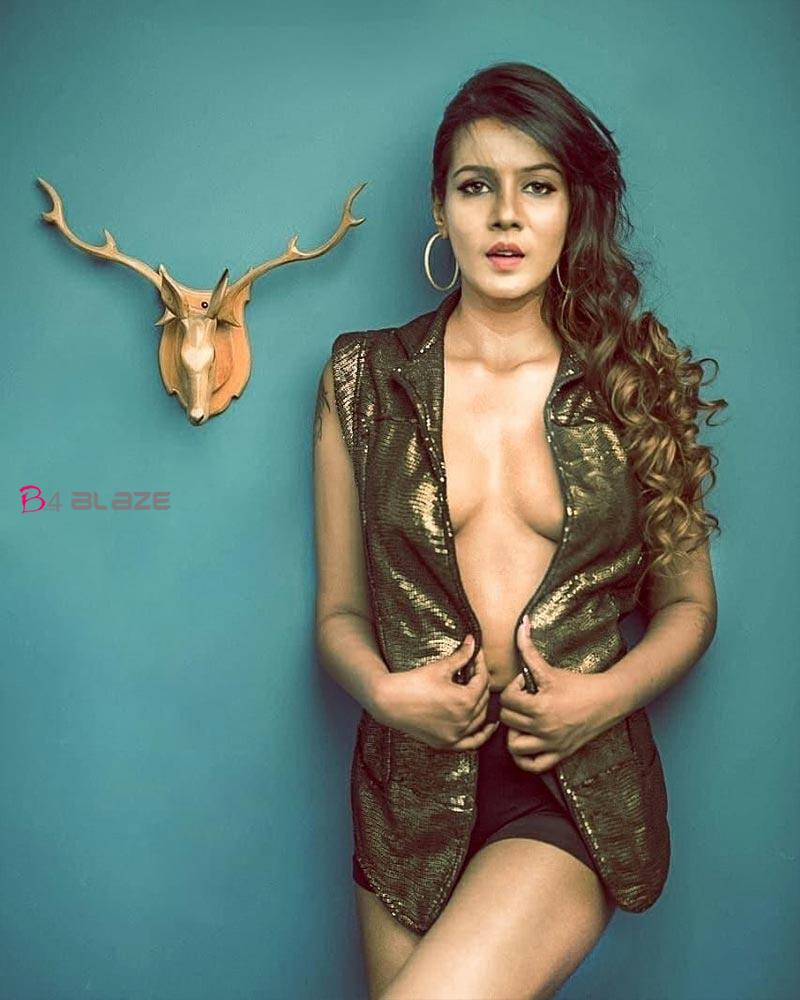 “Millions of people on the list have been annoyed by the video of actress Meera Meethun and have complained that Meera Mithun’s video and her boyfriend Abhishek should be arrested under the Untouchability Prevention Act because the video is causing tension on the social networking site. The incident is currently causing a stir.