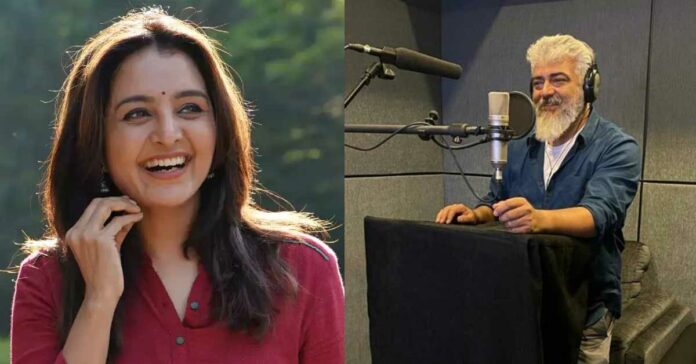 With his upcoming action entertainer Thunivu, Ajith Kumar is prepared to delight his fans once more. His much-anticipated drama is currently under production. The actor has now also started the movie’s dubbing. Manju Warrier, the movie’s leading heroine, released a sneak peek from the session on her Instagram account to let people know about the situation. Ajith Kumar is depicted in the image dubbing Thunivu while sporting a blue shirt and brown pants. 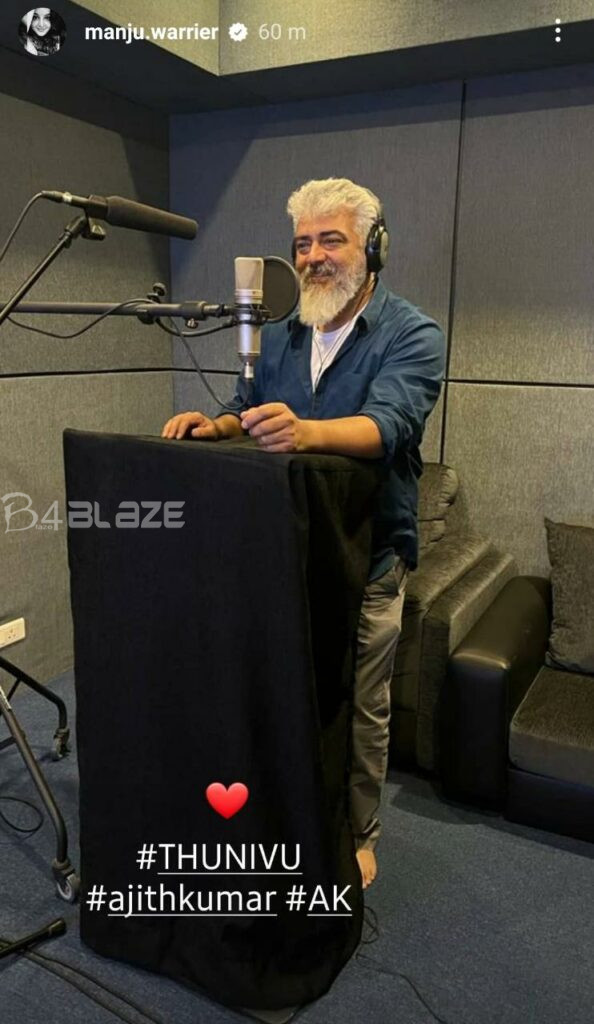 The movie is being produced by Valimai financier Boney Kapoor and is being directed by H Vinoth. Samuthirakani, Veera, John Kokken, Ajay, and Cibi Chandran, in addition to Ajith Kumar and Manju Warrier, will all have important roles in the film. By the end of January 2023, Thunivu will be available as a special Pongal release.

Unlike other celebrities, Ajith Kumar is renowned for refusing to attend any events for his movies. However, rumors said that he would take part in the Thunivu pre-release event, thrilling movie fans. However, their joy was short-lived because, on October 31, Ajith Kumar released a formal statement via the Twitter account of his longtime friend and manager Suresh Chandra. The tweet read like this, “A good film is a promotion by itself!! – Unconditional love! Ajith.”

"A good film is promotion by itself!! – unconditional love!
Ajith

Ajith Kumar will begin production on his next film with director Vignesh Shivan after completing Thunivu. The film, tentatively named AK62, is said to star Trisha in the major role. If the most recent rumors about the untitled movie are accurate, this endeavor will be the fifth time the leads—Ji, Kireedam, Mankatha, and Yennai Arindhaal—have worked together. 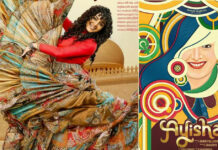 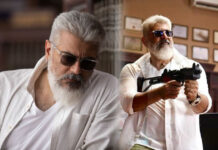 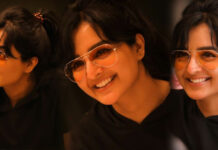 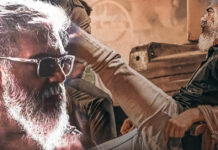 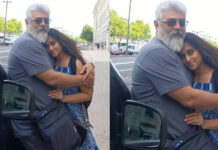 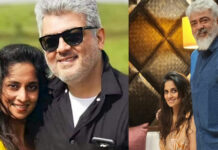 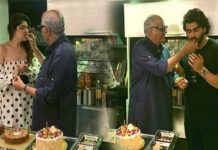 Boney Kapoor celebrates his birthday with his close ones 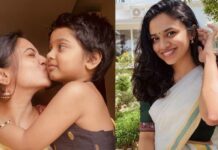 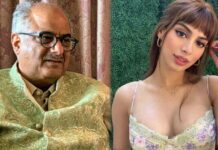 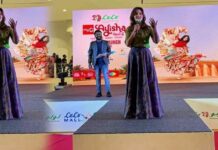 “Lady Superstar,” visited Dammam on the trailer for her latest film “Ayisha” 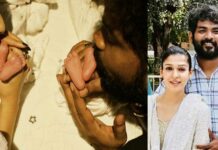 Will Nayanthara & Vignesh land in trouble because of surrogacy? 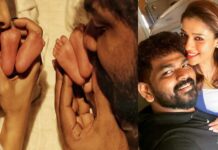