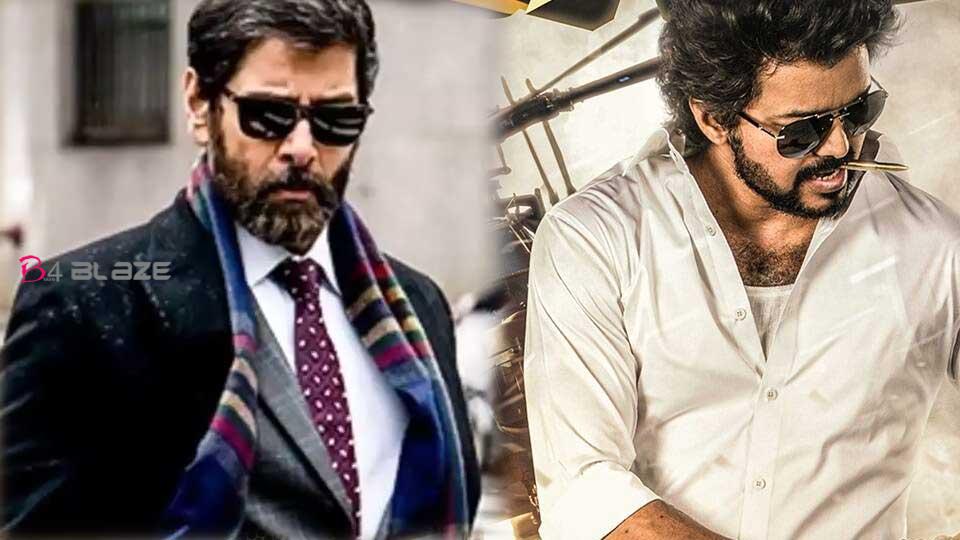 From romantic films to amazing action content, Tamil cinema is full of entertainment. You can look for your favorite Tamil movies starring your favorite action stars. Fans are eagerly waiting for the new movies. Let’s have a look at the most anticipated Tamil films of the year. 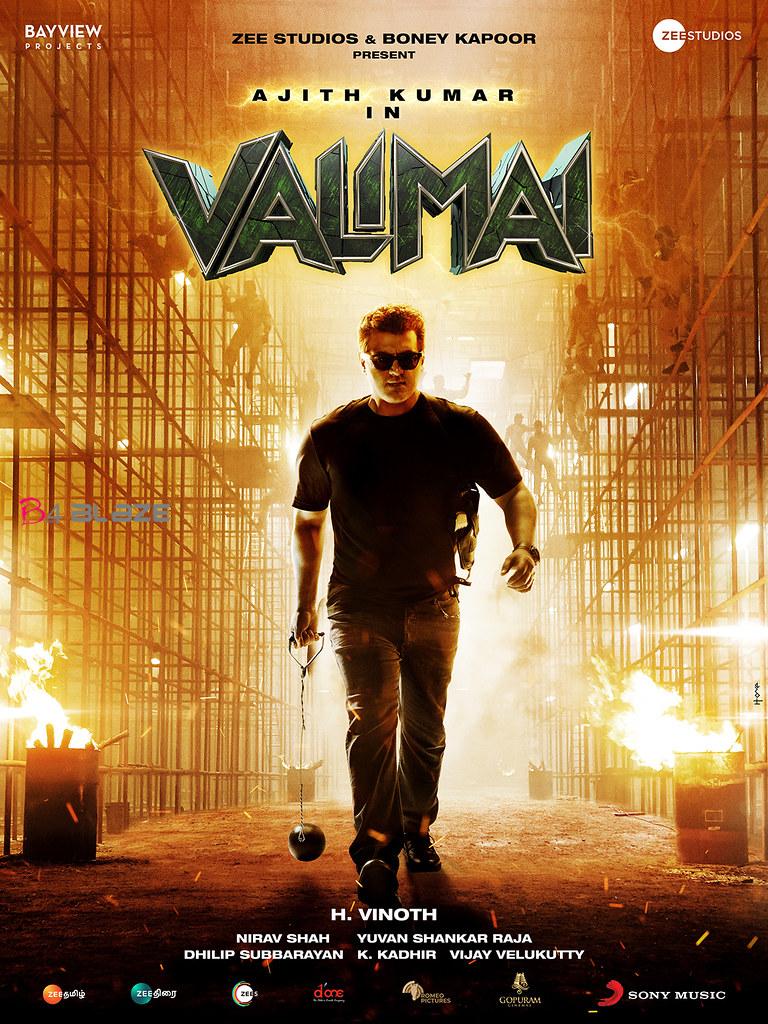 The awaited film Valimai is starring Thala Ajith aka Ajith Kumar. The action thriller film is made by H Vinoth and is produced by Zee Studios and Boney Kapoor under Bayview Projects LLP. Apart from Thala Ajith, Valimai also stars Huma Qureshi, Kartikeya Gummakonda Yogi Babu, Pearle Manney. Thala Ajith’s fans have been eagerly waiting for Valimai and have been expressing their disappointment regarding the delay. 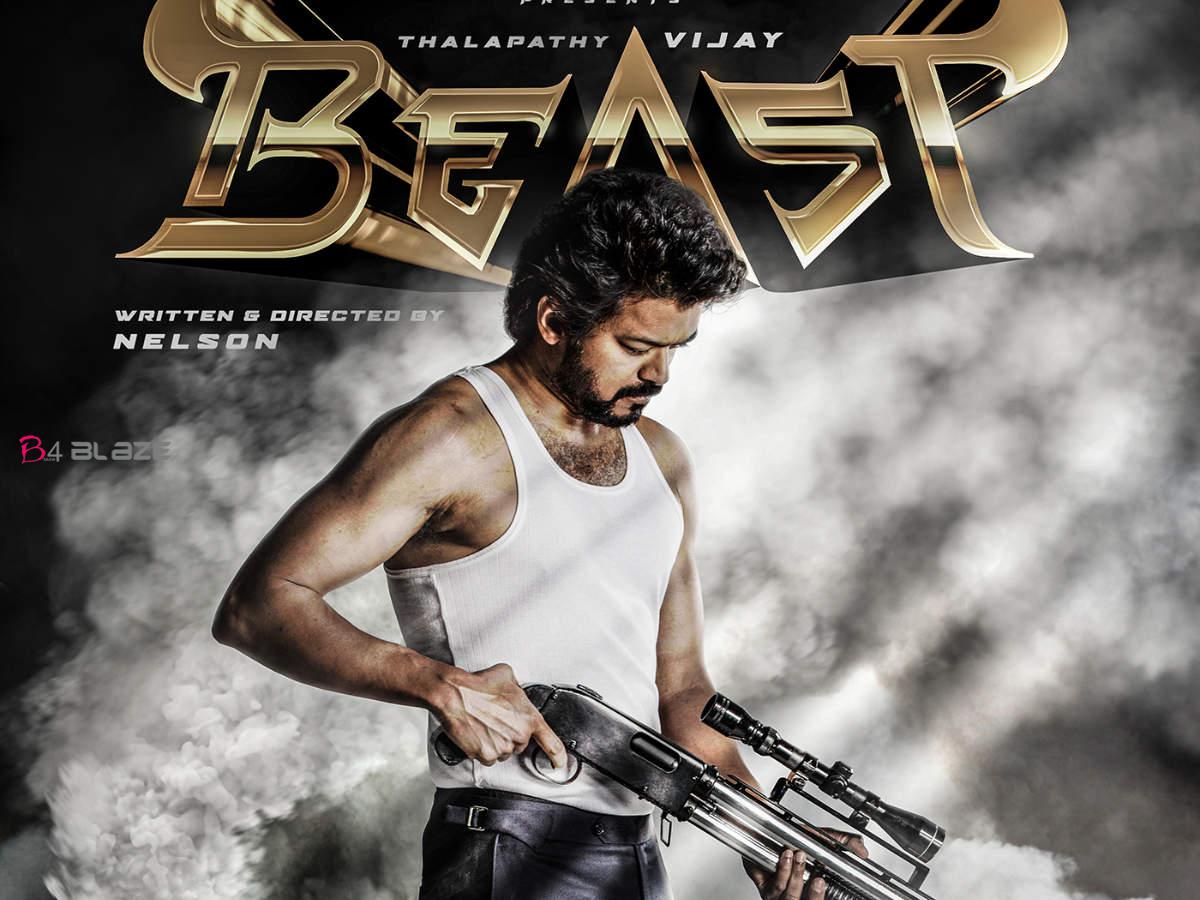 Another action thriller that the masses are waiting for is Thalapathy Vijay’s Beast. The movie is written and directed by Nelson Dilipkumar. The film also stars Pooja Hegde, Selvaraghavan, Yogi Babu, Shine Tom Chacko, VTV Ganesh, Aparna Das, Lilliput Faruqi, Manoj Paramahamsa. Beast is produced by Sun Pictures, and the music is given by Anirudh Ravichander. 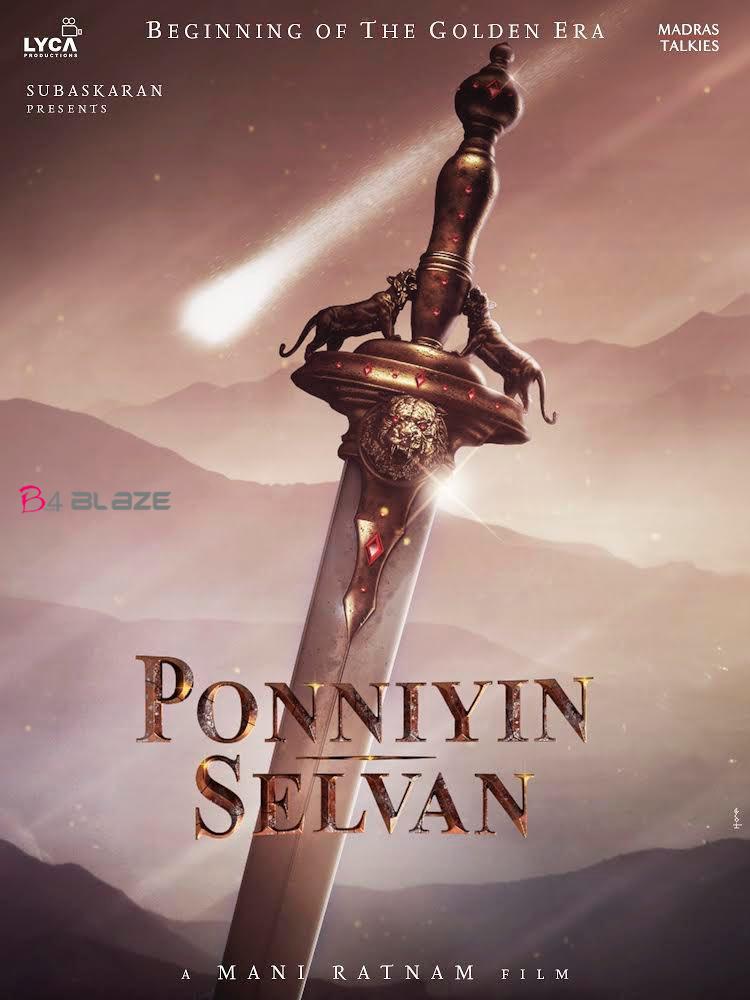 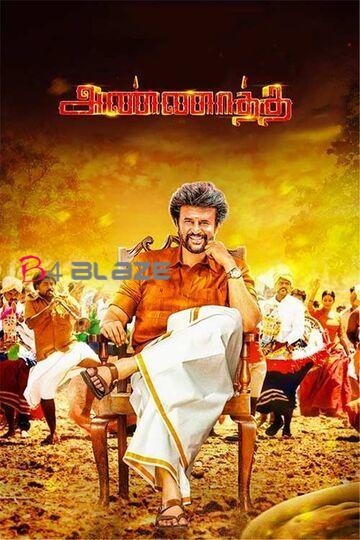 Rajinikanth starrer action drama by Siva is another most awaited film. Annaatthe as of now is scheduled for a December release. It also stars Meena, Khushbu, Nayanthara, and Keerthy Suresh along with Jackie Shroff, Jagapathi Babu, Prakash Raj, and Vela Ramamoorthy. 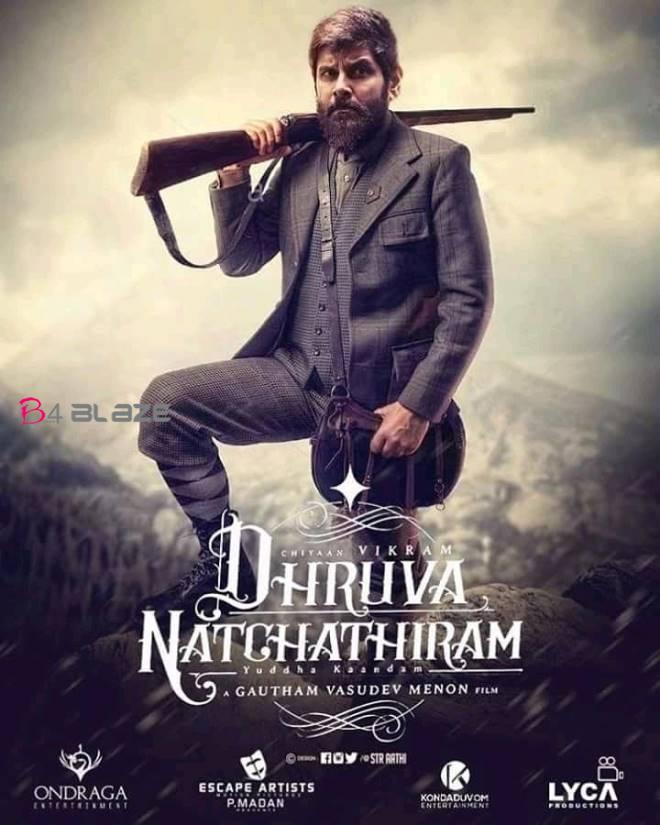 Vikram starrer Dhruva Natchathiram is a spy thriller that had been in the making for years now. As per reports, the film is in the post-production stage. The film is shot in 7 different countries New York, Coonoor, Georgia, Abu Dhabi, and more.