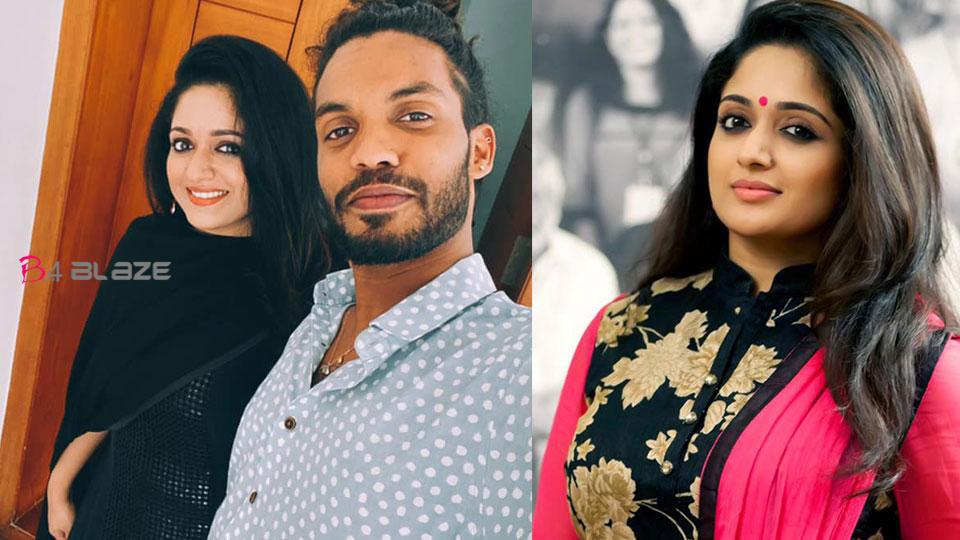 Kavya Madhavan was once a leading actress in Malayalam cinema. The star had thousands of fans. There was a time when Malayalees used to say that Kavya Madhavan is the favorite heroine. There was no other actress at that time who could beat Kavya with her face and beauty. But the actor had to face many crises in his life. Maybe Kavya had to go even when other heroines did not pass. The star’s first marriage and divorce were a big discussion among all the fans. After that, the actress married actor Dileep. The actress is now leading a happy family life with her husband and family. 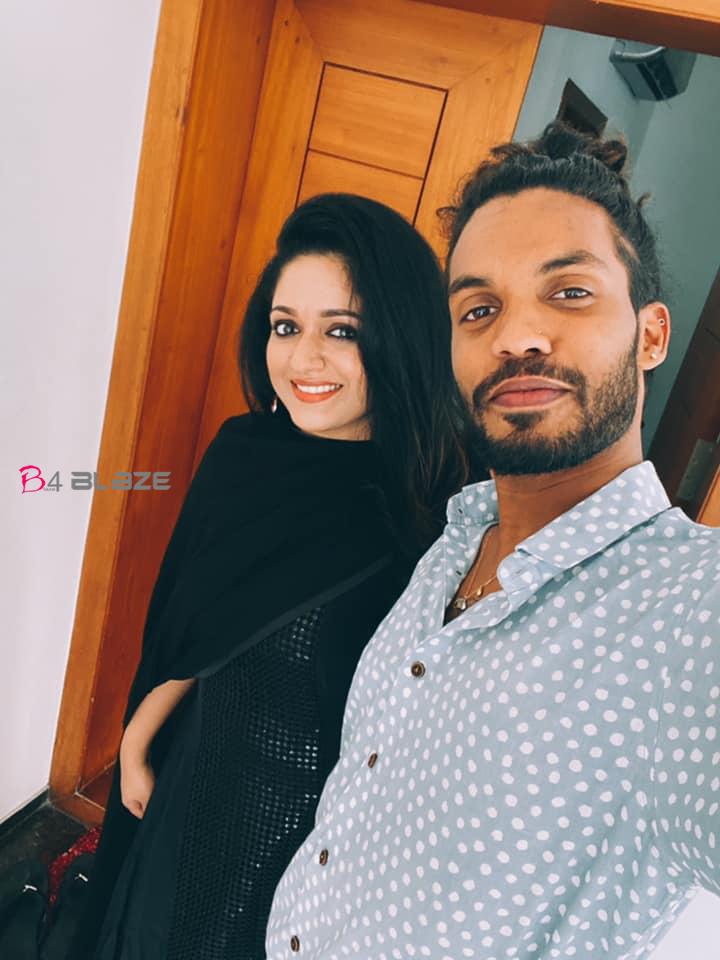 Although Kavya has been away from the film industry since her marriage, pictures of her have appeared on social media. Kavya’s films have received rave reviews from fans. Kavya looks all the more beautiful in the films that come out every time. The truth is that other young actress who is active in the cinema or still are not able to lag behind Kavya in terms of beauty. 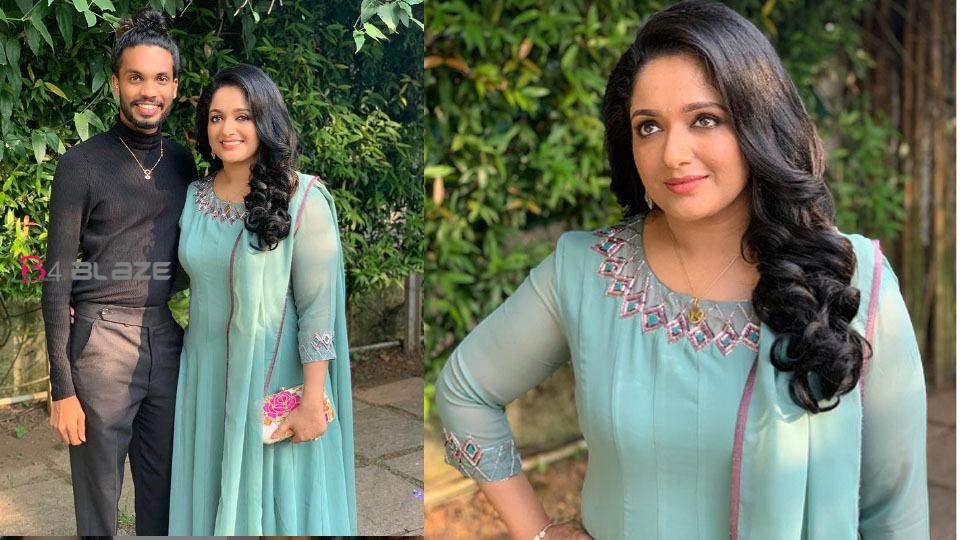 Kavya’s pictures appearing on social media in this way are all well received. Now Kavya’s makeup artist Unni has shared the latest picture taken by the fans. Kavya looks more beautiful than usual in a black churidar. Unni shared the picture with Kavya.