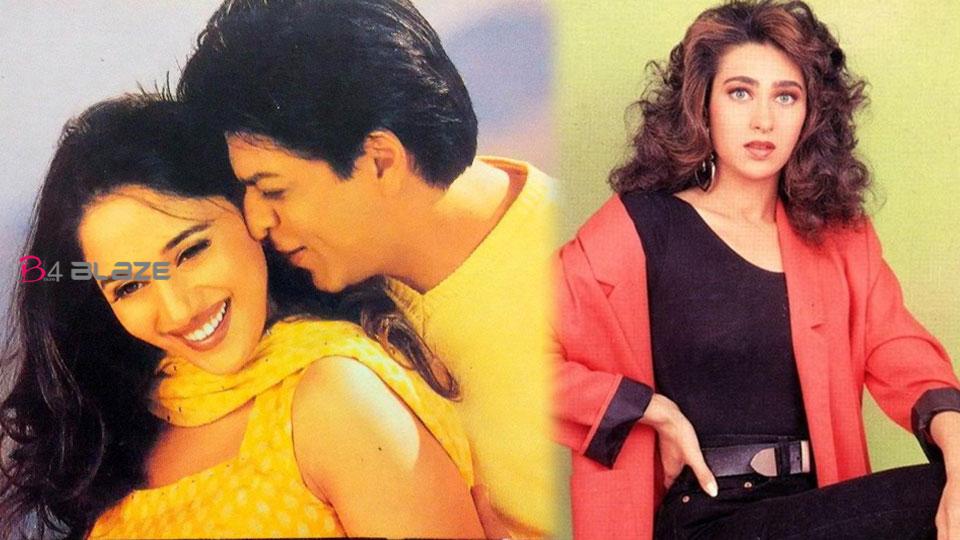 Madhuri Dixit, Karisma Kapoor, and superheroines who filled livudil. Their acting and dance have not only excited the fans. The duo starred in the 1997 film Dil To Pagal Hai. Madhuri and Kareeshma competed in dance and dance in the film which focuses on dance. All the songs in the film still excite the fans. Now Kareeshma has revealed a secret about the film. 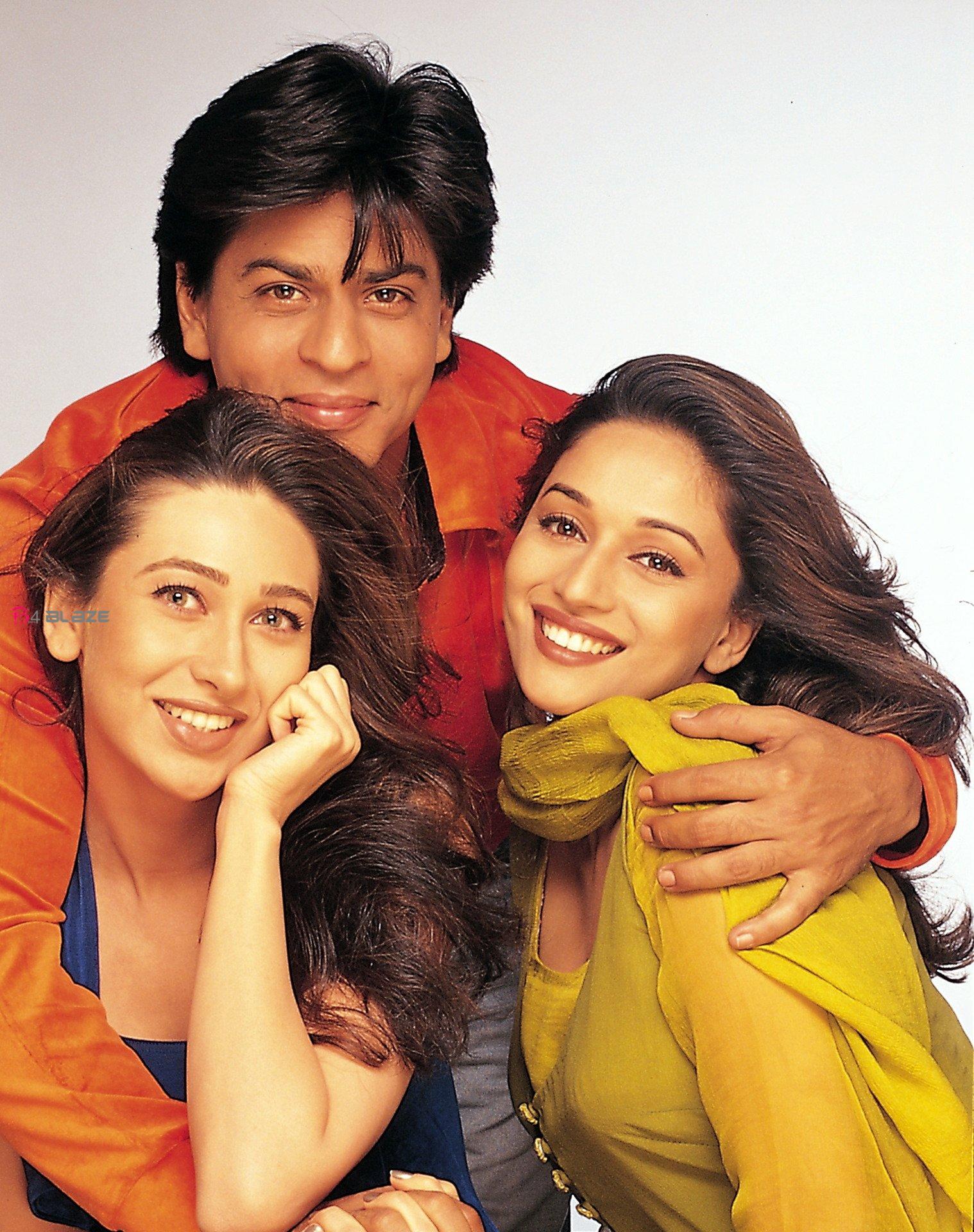 The actress has revealed that she was scared of Madhuri Dixit and said that she will not act in Dil To Pagal Hai. The actress shared an interesting memory when she was a guest on a dance reality show. He says he was afraid to compete with Madhuri in dance. Karisma was then promoted by her mother Babita Kapoor. 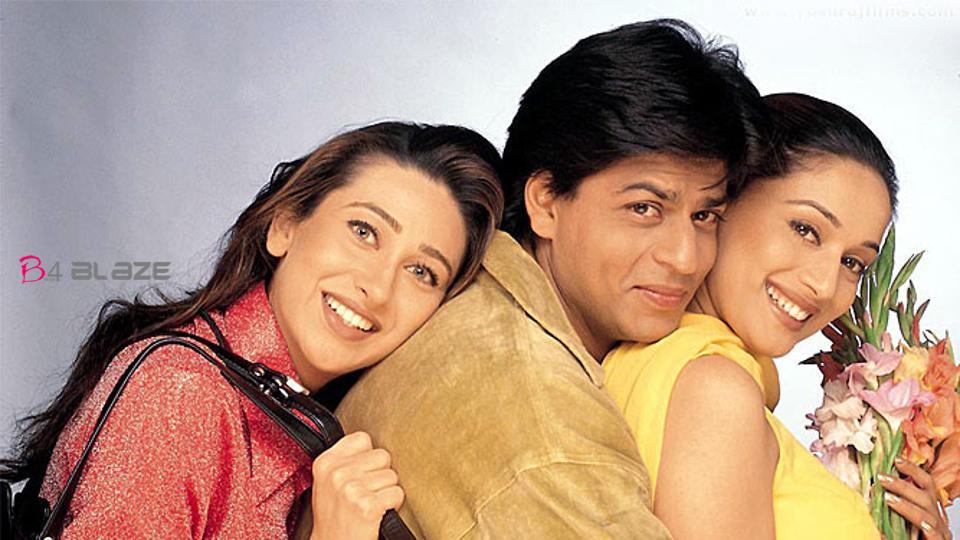 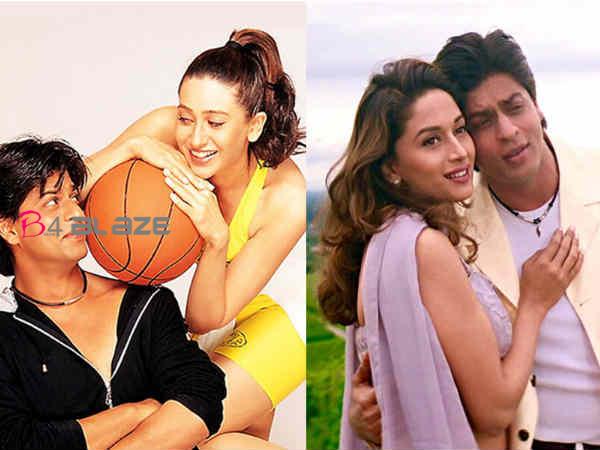 Finally, Yash Chopra and Aditya Chopra told me the story. My mother told me, you have to take up this challenge, aren’t you a fan of Madhuri Dixit, you must do it. If you work hard, you can shine .’- Karishma said. Directed by Yash Chopra, the film stars Shah Rukh Khan in the lead role.