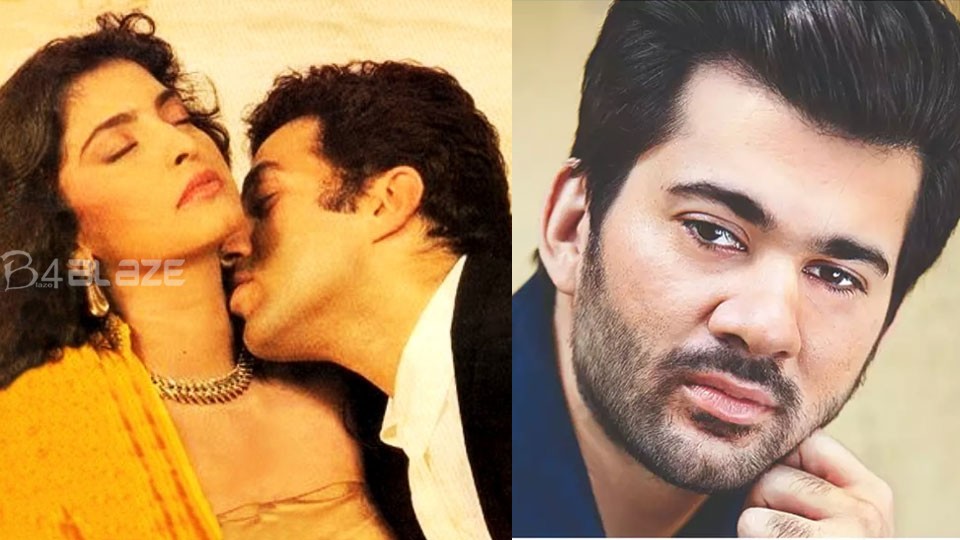 Sunny Deol will be seen joining child Karan Deol and his Velle co-stars Visshesh Tiwari and Savant Singh Premi on The Kapil Sharma Show. Host Kapil Sharma was in his humorous mindset when he tossed some eccentric inquiries at Sunny. Kapil inquired as to whether he would be open to doing a romantic scene before Karan or his dad, entertainer Dharmendra. Sunny proceeded to share an incident when Karan had gone with him to a film shoot.

He said that Karan was a child and was watching him shoot a personal scene with Juhi Chawla. He said, “He (Karan Deol) was an infant when I was shooting for a film with Juhi Chawla. So in a scene, I hug her and all that….it was a song sequence. He was behind me, in someone’s arms…. in my cousin’s arms. So during that scene, he started to cry loudly!” 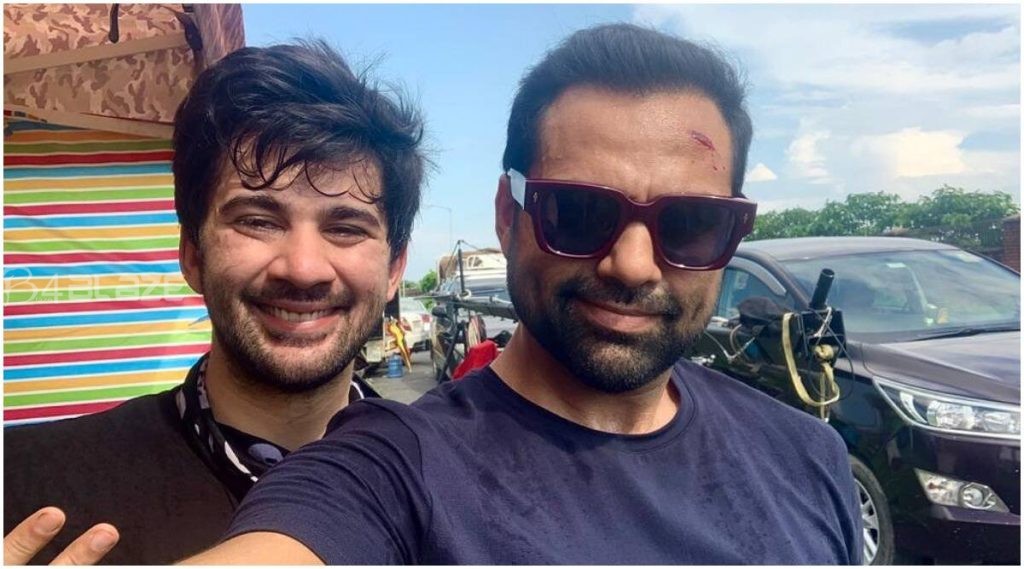 Presently, Karan is occupied with advancing his next release, Velle, a remake of a Telugu film Brochevarevarura. It is produced by Ajay Devgn.
Velle has been written by Sunny’s cousin, Abhay Deol. Deven Munjal will be directing the movie. On his experience of working with his uncle, Karan said, “He is like a friend to me, he is like an open book. He has helped me throughout the shoot. And just by observing him as an actor, so seasoned and experienced, I learned a lot. It was a lot of fun working with him.”

Karan said when he read the film about the three students, it helped him to remember his teenage life. “The film and the role energized me. My character Rahul is not completely me. But as an actor, I had to imbibe his qualities. However, in real life, during my school days, I did get down to some mischievous things like bunking in class, playing football, watching movies, etc. At that age you don’t understand the repercussions, you are just enjoying life,” he said. 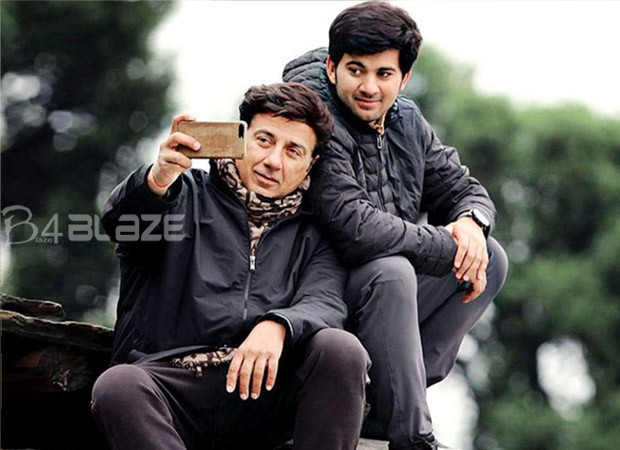 Sunny on the work front

Sunny has begun firing for Gadar 2, with Ameesha Patel.