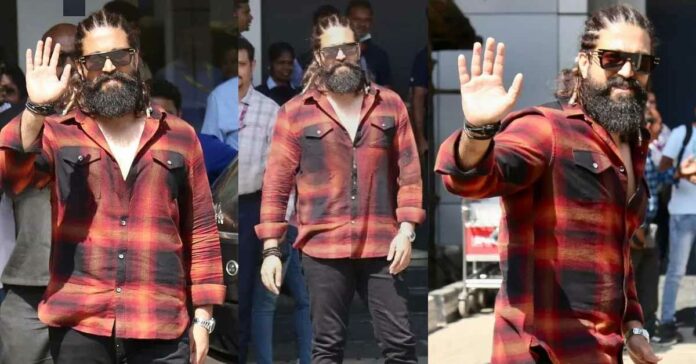 One of the most well-known actors in the Kannada film industry is Yash. He became well-known throughout the world for his blockbuster KGF film series and his iconic on-screen persona Rocky Bhai. The actor was photographed today at the Mumbai airport, and his style is unmistakable. He proudly displayed his new dreadlocks hairstyle and scruffy beard as he smiled at the photographers.

Yash posed with black jeans and a red checkered top. His fans liked him in his long hair, sunglasses, and swag. As the star waved and slid the window down on the automobile, the paparazzi could be heard calling him “Rocky Bhai.” The KGF star is one of the most handsome actors in the South film industry and we all know it.

Yash Pics from Mumbai
1 of 6

When wishing his son Yatharv a happy third birthday and posting a few pictures to his Instagram account, Yash proudly displayed his new appearance. The Pan-India star flaunted his incredibly chic new hairdo in the photos, showing off his obvious talent for pulling it off.

Yash has not yet revealed his upcoming project after KGF: Chapter 2‘s enormous popularity. However, there have been rumors about his collaboration with filmmaker Narthan for a number of months. According to sources close to the actor, he is now taking things slowly and wants to be very certain about his KGF 2 sequel before moving further.

The third part of the well-known franchise is eagerly anticipated by fans post the astounding success of KGF Chapters 1 and 2. Although it was anticipated that the sequel would start production soon, the producers have informed us that this is not the case. 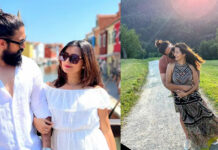 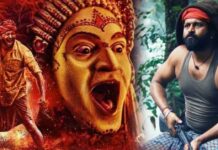 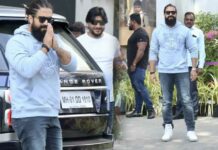 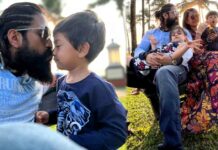 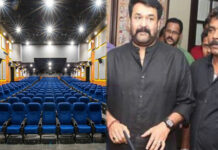 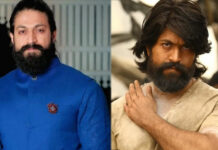 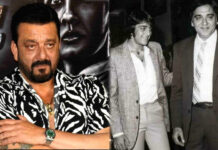 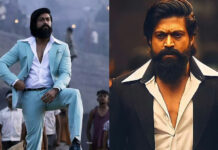 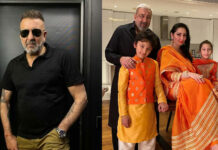 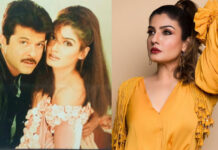